Plus, his thoughts on more Superman, joining the MCU and James Bond 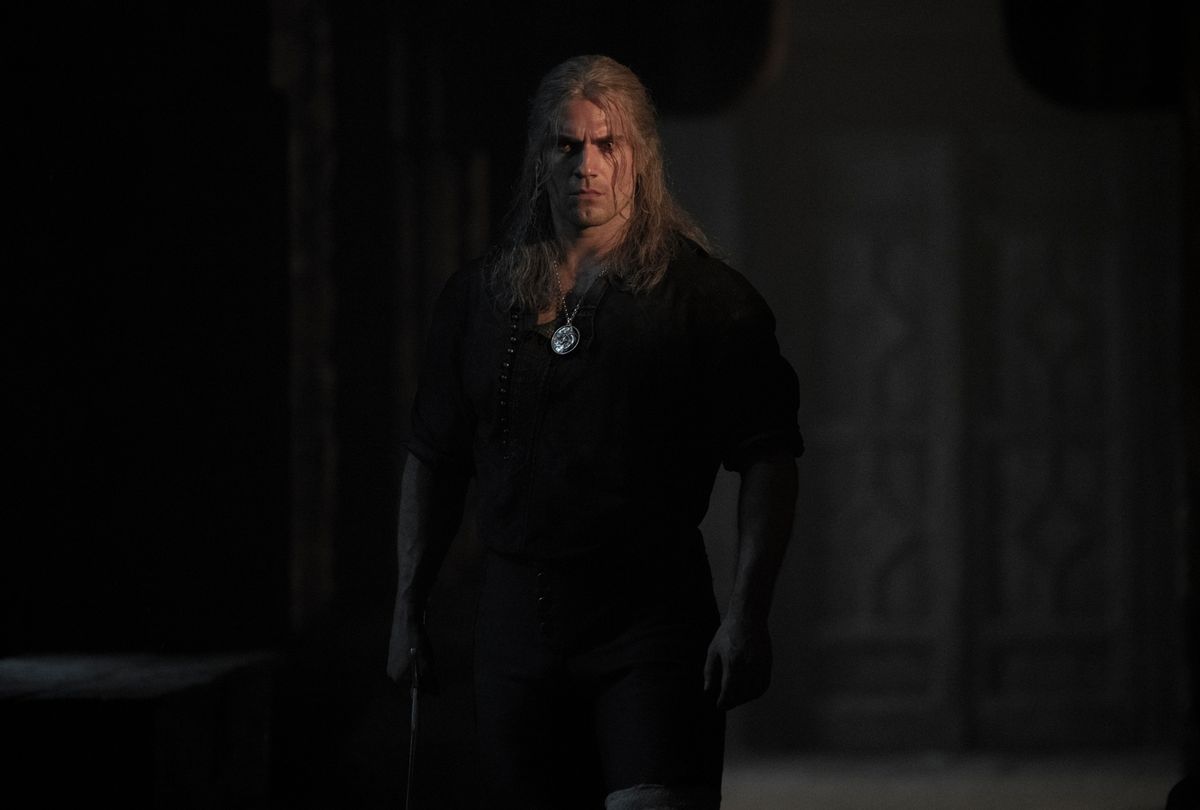 When it comes to sci-fi, fantasy and superheroes, Henry Cavill is one of the biggest names around. He's Superman. He's Geralt of Rivia in "The Witcher." He may become James Bond before his career is over. And he seems very invested in everything he does.

Take "The Witcher," based on the series of fantasy books by Andrzej Sapkowski, which will drop its second season on Dec. 17. Cavill's love of the Witcher video games is well known, and when it was announced that Netflix was making a show, he went hard after the lead role of Geralt, a silver-haired monster hunter of few words. "I pursued, pursued, pursued," Cavill told The Hollywood Reporter. "A couple months after they had gone through their casting process, my agent called and said, 'They've asked you do an audition — you don't have to do this.' I'm like, 'I'll do it.' They said, 'Really? Are you sure?' I said, 'Of course. It's 'The Witcher.'"

And once he was in, he kept pushing to do things different and better, sending showrunner Lauren Hissrich lots of emails in quarantine about how things could be improved in season 2. "A lot of the notes he was sending to me were about Geralt's dialogue — could he, first of all, say more," Hissrich said. "Everybody came out of season 1 laughing and loving Geralt's fuming. But Henry was saying that when you read the books you spend a lot of time in Geralt's head. So how can we put that on the page? Meanwhile, I wanted to tell the story of him becoming a father figure to Ciri. So those two things coalesced wonderfully. He opens up to get Ciri to trust him, by speaking his mind and his heart more."

It's no surprise to hear that Cavill is in support of Hissrich's ambition to make seven seasons out of "The Witcher." As long as "we can keep telling great stories which honor [author Andrzej] Sapkowski's work."

Henry Cavill wants to play Superman again: "The cape is still in the closet"

Cavill also talked about playing Superman, which he did in three movies: 2013's "Man of Steel," 2016's "Batman v Superman," and 2017's "Justice League". As director Zack Snyder remembers when he asked Cavill to put on Christopher Reeve's old Superman suit, it was a perfect fit pretty much from the start:

When you see the suit on the ground, it's kind of shriveled up, it's just spandex, it looks like, 'Oh God, that's not going to be cool.' Henry put it on in this trailer. And there's a version of this where he comes out and is like, 'I'm Superman!' and you're like, 'OK, it's Halloween.' But Henry came out and even the crusty grips we hired for the test got quiet. Everybody was heart-attack serious. He had just the right energy. We were like, "Oh, he's Superman. That's what Superman looks like.'

For the record, Cavill thought he looked fat in the suit, which is hard to believe was true but I don't live in his head.

Give or take Zack Snyder's "Justice League," a re-up of the original movie that came out on HBO Max this year, Cavill hasn't played Superman in a while, which rankles a bit. He thinks there's still more to explore with the character after he killed Zod in "Man of Steel":

There is still a lot of storytelling for me to do as a Superman, and I would absolutely love the opportunity," Cavill says. "The killing of Zod gave a reason for the character never to kill again. Superman falling to the ground and screaming afterward — I don't think that was originally in the script, but I wanted to show the pain he had. I did far more emotional takes they didn't choose; tears were happening. He just killed the last remaining member of his species. That's the choice he made in that moment, and he'll never do that again. There's an opportunity for growth after that, to explore the psyche of Superman as a deep, seemingly invulnerable god-like being but with real feeling on the inside. As I always say, 'The cape is still in the closet.'

Fingers crossed he'll be able to take it out again sometime.

Whether Cavill ever plays Superman again, clearly his star is on the rise, and he can have his pick of pretty much whatever roles he wants. For instance, has he ever considered switching sides and playing someone in the MCU?

I have the internet and I have seen the various rumors about Captain Britain and that would be loads of fun to do a cool, modernized version of that — like the way they modernized Captain America. There's something fun about that, and I do love being British.

Speaking of British, the role of secret agent James Bond is open since Daniel Craig left it in "No Time To Die." That means MGM is looking for a new Bond, and Cavill's name has come up again and again. "I think it would be very exciting to have a conversation with the producers," the actor said. "In an ideal world, I'd never have to turn anything down. Nothing is off the table. It's an honor to even be part of that conversation."