Where can you stream all the "Matrix" movies before watching "The Matrix Resurrections"?

It's been 18 years since the first trippy ride. You might want to get reloaded before venturing back 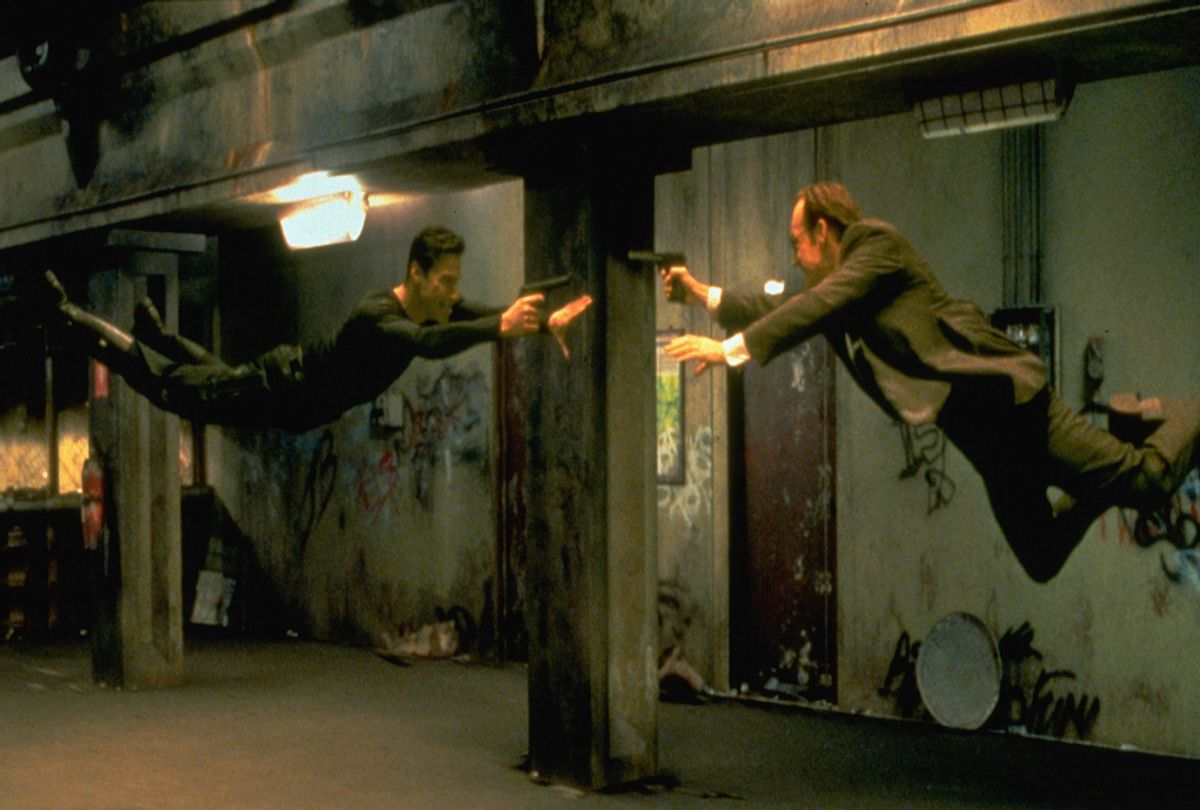 "The Matrix Resurrections" is in theaters on Dec. 22, and if you want a refresher and rewatch all the movies (or have never seen them) before the big day, here's where you can stream the "Matrix" movies online.

"The Matrix" movies franchise follows national treasure Keanu Reeves and queen Carrie-Anne Moss. The story the movies follow requires all of your attention and keeps audiences engaged with fun stunts and twists at every turn.

The first chapter, "The Matrix," takes place in a dystopian future in which humanity is unknowingly trapped in a simulation, which is a wild theory that is very popular these days. This reality is called "The Matrix" in the movies. Eventually, computer programmer Thomas Anderson (aka Neo, Reeves) uncovers the truth and sets out to stop these machines.

Several movie sequels followed "The Matrix" (which was released in 1999), including two direct-to-video films. Since the movies feature such a unique and bendy concept, I do highly suggest you watch the first three movies before" The Matrix Resurrections," but you don't have to watch the direct-to-video chapters.

How many "The Matrix" movies are there?

There are a total of six movies, this number includes "Resurrections." The movie titles are:

Where can you stream "The Matrix" movies online?

Will you be watching "Resurrections" in theaters or stream it online thanks to HBO Max? I believe a movie like this deserves the big-screen treatment! But if you're not comfortable going to the theater, you have a home option, too.