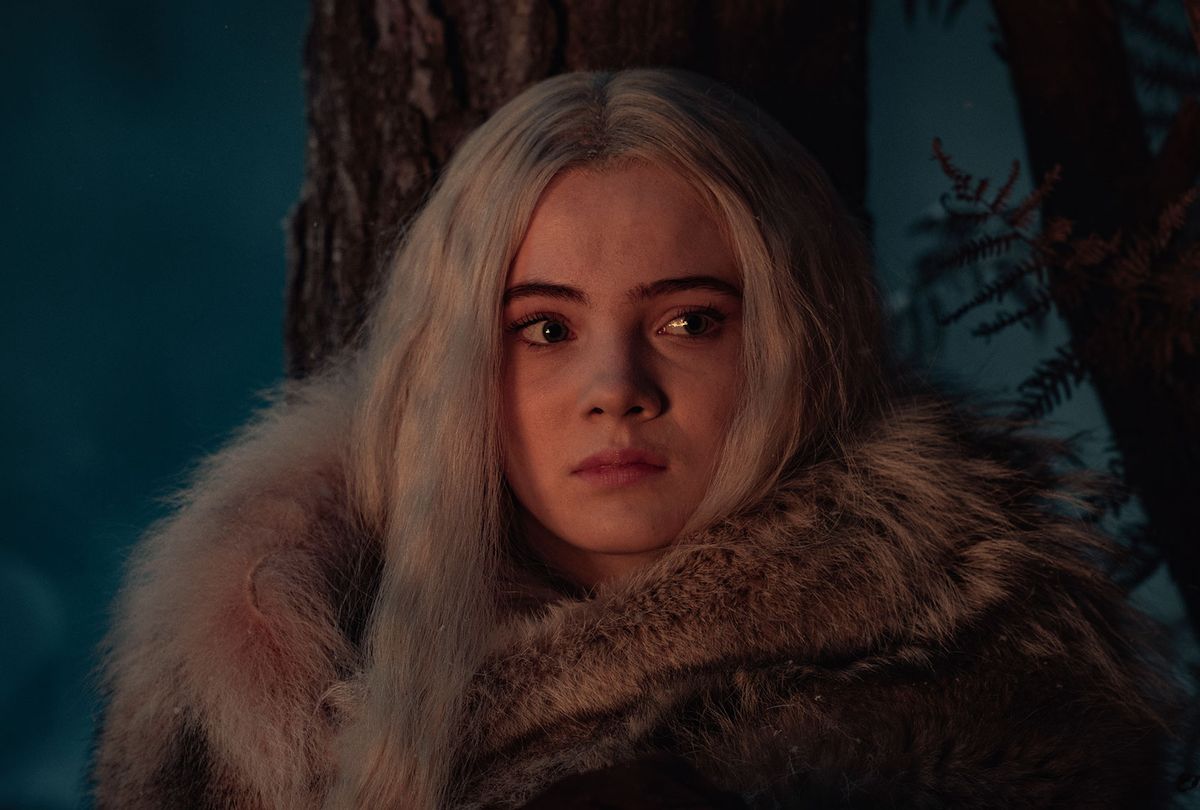 Freya Allan as Ciri in "The Witcher" (Susie Allnut/Netflix)
--

The second season of "The Witcher" has arrived on Netflix, and if it's anything like the first, it will include a lot of violence, sex and Henry Cavill muttering the f-word under his breath. Based on the fantasy books by Andrzej Sapkowski, it's not exactly the kind of thing you immediately think to show children.

But Netflix is determined to turn "The Witcher" into a heavy-hitting franchise. It already put one animated prequel movie (with another on the way) and is mounting a live-action prequel series. Most surprisingly, it has a Witcher kids show in development.

How exactly would Netflix make this frightful fantasy world appropriate for all ages? Showrunner Lauren Hissrich broke it down to IGN: "[I]t's not to say that we're going to take this universe, and then take out all of the blood, all of the sex, and all of the violence and then just present that back to children," she said. "To me, the thing that appealed the most in 'The Witcher,' aside from the fact that it's a family, are all of the moral thematics that Sapkowski has in there. His short stories, for instance, are fairy tales. Fairy tales are also written for children. There is a way to adapt these themes and these stories, with different characters of course, that lay the foundation for the 'Witcher' world."

We're also not going to shy away from some of the more controversial parts of it. We've talked a lot about how the Trail of the Grasses will feature in this, because we need it to. Without the Trial of the Grasses it's not 'The Witcher. ' So those are conversations that we're constantly having, but I know there's a way to do it.

What is the Trial of the Grasses in "The Witcher"?

The Trial of the Grasses is the brutal test that young witchers go through before they can officially start their careers. They are injected with mutagenic elixirs that will give them heightened strength, speed and senses . . . if they survive. Many don't.

Once again, it's kind of hard to see how Netflix takes something that nasty and makes it palatable. But I'll withhold judgment until the budding Witcher Cinematic Universe is closer to full bloom.

"The Witcher" is now streaming on Netflix.