Before she hit it big with "Friends," the actor had called out Lorne Michaels 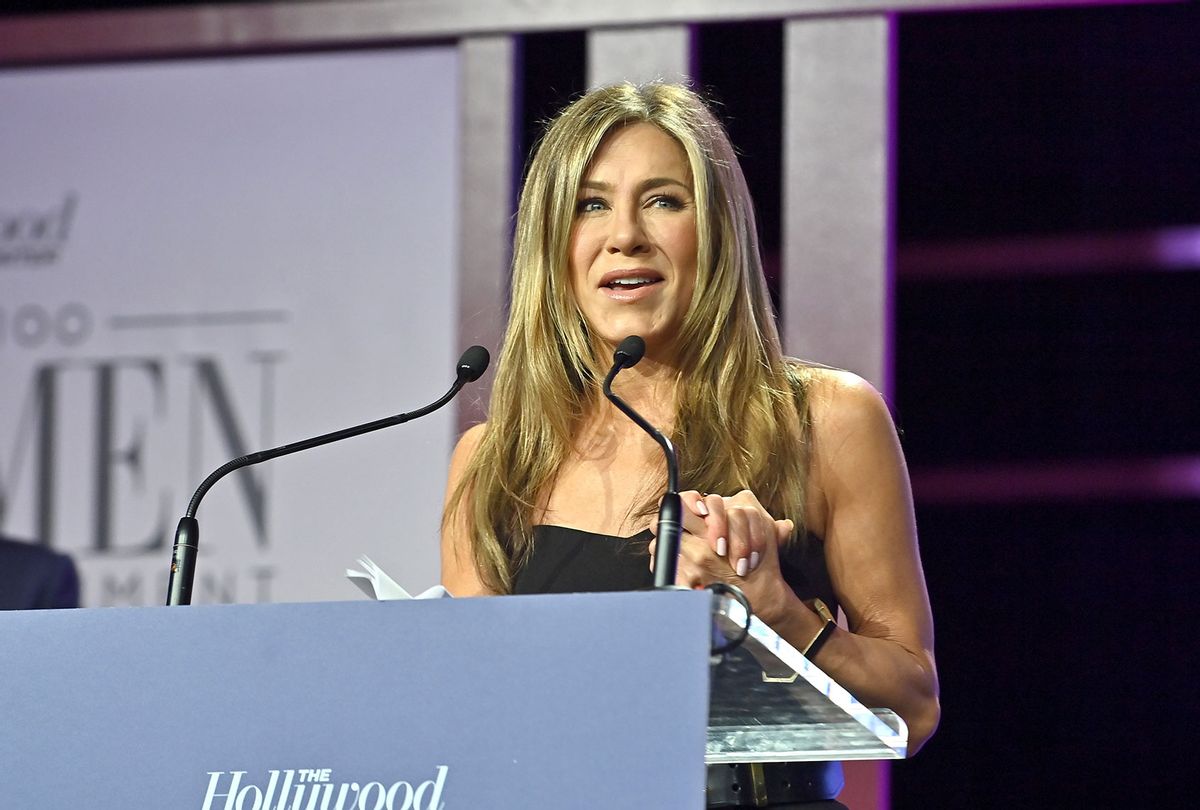 Jennifer Aniston is no doubt one of the most popular American actresses out there, having starred as Rachel Green in the iconic comedy "Friends," and giving impressive performances in dramas such as "The Good Girl," "Cake," and more recently "The Morning Show."

Aniston is certainly versatile, but many know her best for her roles in comedies. Over the years, she's starred in hilarious films like "We're the Millers," "The Break-Up," "Horrible Bosses," and the list goes on. Given she's got a knack for the genre, it's not surprising that she's hosted "Saturday Night Live" more than once.

But what might shock fans is the fact that Jennifer Aniston was actually approached for a role on "SNL," and she turned it down! This revelation was confirmed by the 52-year-old star during her latest feature in The Hollywood Reporter, in which she was asked if it was true or not.

Why did Jennifer Aniston turn down "Saturday Night Live"?

Aniston confirmed she did meet with "SNL" creator Lorne Michaels before "Friends" started, and was pretty bold in her response to potentially joining the sketch comedy show. She recalled:

"That was right before 'Friends,' I remember walking in, and it was [David] Spade and [Adam] Sandler, and I knew those guys forever, and I was so young and dumb and I went into Lorne's office and I was like, 'I hear women are not respected on this show.' I don't remember exactly what I said next, but it was something like, 'I would prefer if it were like the days of Gilda Radner and Jane Curtin.' I mean, it was such a boys' club back then, but who the f**k was I to be saying this to Lorne Michaels?! So yes, adorably that happened and I've hosted 'Saturday Night Live' a couple of times, and I love it so much."

Earlier in the same interview, Aniston discussed how she felt Hollywood has perceived her over the years, noting she would like to be part of some filmmakers' "clubs." When asked who she was talking about specifically, the actress revealed she'd love to work with Wes Anderson.

Aniston also opened up about the judgement she's faced in the tabloids throughout the years, especially over the fact that she doesn't have any children.

Though Aniston likely would've crushed it as one of the cast members on "Saturday Night Live," it's important that she stood up for herself in that meeting. Everything happens for a reason, and it's possible she might not have even starred on "Friends" if she ended up joining "SNL."

You can stream select seasons of "Saturday Night Live" on Hulu, and all 10 seasons of Friends on HBO Max.