9 best molasses substitutes when your jar is empty

While molasses may be distinct, it's by no means irreplaceable if you're in a pinch 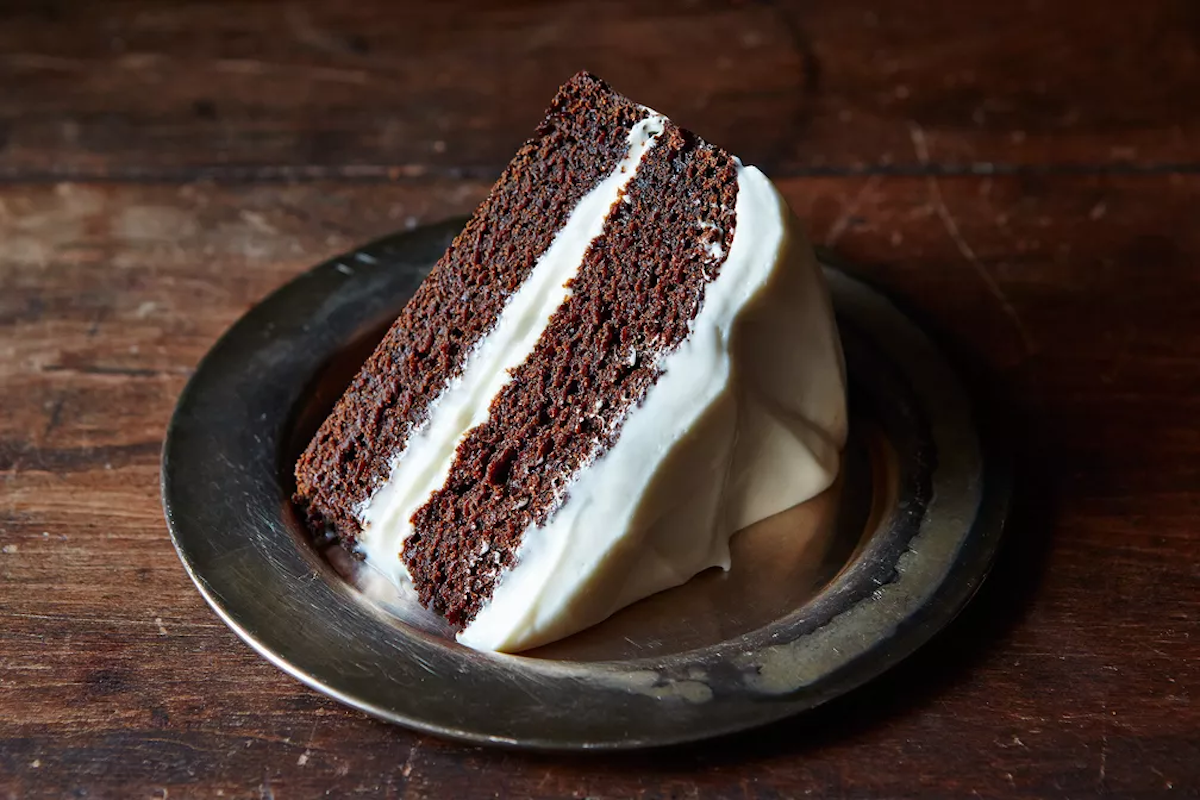 You're a few steps into these community-favorite bran muffins when you realize: Bleep-bleep, you don't have molasses. The recipe only calls for 3 tablespoons — so is it OK to substitute? I'll cut to the chase: Yes. (And phew!) Today, we'll cover molasses basics, our go-to molasses substitutes, and share swapping advice for a few of our favorite recipes.

What is molasses, anyway?

Simply put, molasses is a byproduct of sugar processing, whether that's sugar cane or sugar beets. When sugar is refined, "the juice squeezed from these plants is boiled to a syrupy mixture from which sugar crystals are extracted," according to The New Food Lover's Companion. "The remaining brownish-black liquid is molasses." Got it!

Sugar syrup is boiled three times, each of which yields a different grade of molasses. The first boil results in light molasses (what it sounds like: the lightest in color and flavor), the second is dark molasses (which has a darker color, deeper flavor, and thicker consistency), and the third is blackstrap. More on that below.

A result of the third, final boiling, blackstrap molasses is a love-it-or-hate-it ingredient. "In my neck of the woods, blackstrap was strictly reserved for doctoring fertilizer or livestock feed — not something you'd want anywhere near a batch of gingerbread," Kentucky native and Serious Eats columnist Stella Parks writes. "Blackstrap has become an increasingly common sight recently, as its ultra-high mineral content makes it alluring to health food junkies." So, if you're buying molasses for a recipe, try to avoid blackstrap, whose flavor is subpar.

Adding sulphur dioxide helps "clarify and lighten the color of cane juice, but it imparts a distinct smell," according to The Food Encyclopedia. Opt for unsulphured, if you can find it, for a cleaner flavor. One of the more common brands you'll find in supermarkets, Grandma's Molasses (yes, that's the brand's name), is unsulphured.

Things to consider before substituting

Molasses is molasses for a few reasons. All of these are important to consider before you move forward with a substitute:

Generally speaking, honey is very sweet, floral in flavor, and golden in color. That said, there are countless types of honey, so you can customize your pick to get closer to molasses. A deeper-colored, deeper-flavored variety (like buckwheat honey) would be a great match. Estimate a 1:1 substitute, or use slightly less honey to compensate for its greater sweetness and thinner consistency relative to molasses.

Sorghum is sometimes known as sorghum molasses, which tells you how similar these syrups are. It comes by way of the cereal grain known as — can you guess it? — sorghum, and has a sweet-sour flavor. Like honey, it's slightly thinner than molasses, but makes a great substitute if you can find it outside the American south, where it's particularly popular. Estimate a 1:1 substitute in most recipes.

Maple syrup has a malty-caramelly flavor that, like honey, comes in various shades. When substituting molasses, use the darkest maple syrup you can find. Maple syrup is much thinner than molasses (about 34% water content in the former, versus about 20% in the latter), which makes this a trickier substitute in baked goods. If you are going to substitute maple syrup in place of molasses in a cake, for example, you could either do a 1:1 substitution, or if you're worried about the batter becoming too thin, you could reduce the liquid elsewhere by a small percentage (figure 5 to 15).

Like molasses, dark corn syrup is a liquid sweetener with a sultry color. Unlike molasses, it has a less complex flavor and more neutral sweetness. Estimate a 1:1 substitute or opt for half-dark corn syrup, half-something more flavorful, like honey or brown sugar (more on that below).

This ingredient, which also goes by light treacle, is especially well loved in England. It's made by evaporating sugarcane juice until it becomes thick like corn syrup, yielding a golden color and toasty flavor. One of the most common brands is Lyle's. Estimate a 1:1 substitution for molasses but expect a subtler color and flavor.

Brown sugar is sugar that contains molasses. Often, this means sugar is processed to the point of granulated, then the separated molasses is added back to yield light or brown sugar (ironic, right?). The good news is that brown sugar, especially the darker variety, has a lot of the same flavors as molasses (because, well, it contains molasses). The catch is that it's a dry sweetener, which could compromise a baking recipe designed for a liquid sweetener. If you're working with a savory recipe, you can estimate a 1:1 substitute (then adjust the liquid if needed). If you're working with a baking recipe, you can estimate 3/4 cup brown sugar per 1 cup molasses, but might want to add 1 to 4 tablespoons water if the result seems off (say, a cookie dough that's crumbly where it should hold together, or a cake batter that seems too stiff).

Or, more specifically, rich simple syrup, aka a 3:1 mixture of granulated sugar to water. This means that if your recipe calls for a cup of molasses, dissolve 3/4 cups of granulated sugar into 1/4 cup water and sub in. While your final product won't have the same richness and malty, roasty flavor that molasses brings, it'll work functionally.

Sometimes seen as the U.K.'s counterpart to American molasses, black treacle has a very similar color and flavor — but it's somehow darker and more bitter, with a slightly burnt vibe (in a pleasant way!). As with light treacle, Lyle's is the most common black treacle brand you'll find in stores. Swap it 1:1 with molasses; the bonus is that it often comes in smaller containers than molasses, so you won't have too much leftover.

Substitutes are a guessing game every time, so you might as well have fun with it. Instead of using one ingredient in place of molasses, consider mixing and matching to get what you're looking for. Say, in place of 1 cup molasses, you could do: 1/2 cup honey + 1/2 cup brown sugar (liquid sweetener, molasses-y flavor); 1/2 cup dark corn syrup + 1/2 cup maple syrup (liquid sweeteners, thick balanced with thin, big flavor).

How to substitute molasses in recipes

This is a compote butter, aka a flavored butter, aka a very easygoing ingredient. Swap in whatever sweetener you like the flavor of, to taste. Think: honey, brown sugar, or maple syrup. Just add in small increments to gauge the thickness (you can always add more).

This cake recipe uniquely calls for blackstrap molasses — and a lot of it, too. This is a good place to explore a mix-and-match substitute, so you don't put too much pressure on any one ingredient. In place of the 1 1/2 cups molasses, you can swap in 1/2 cup dark brown sugar, mixed with 1 cup honey, sorghum, or golden syrup.

This post contains products that are independently selected by Food52's editors and writers, and as an Amazon Associate, Food52 would earn from qualifying purchases.