There (probably) won’t be a sequel to "The Matrix Resurrections"

What more do you want? We all chose the red pill long ago ... 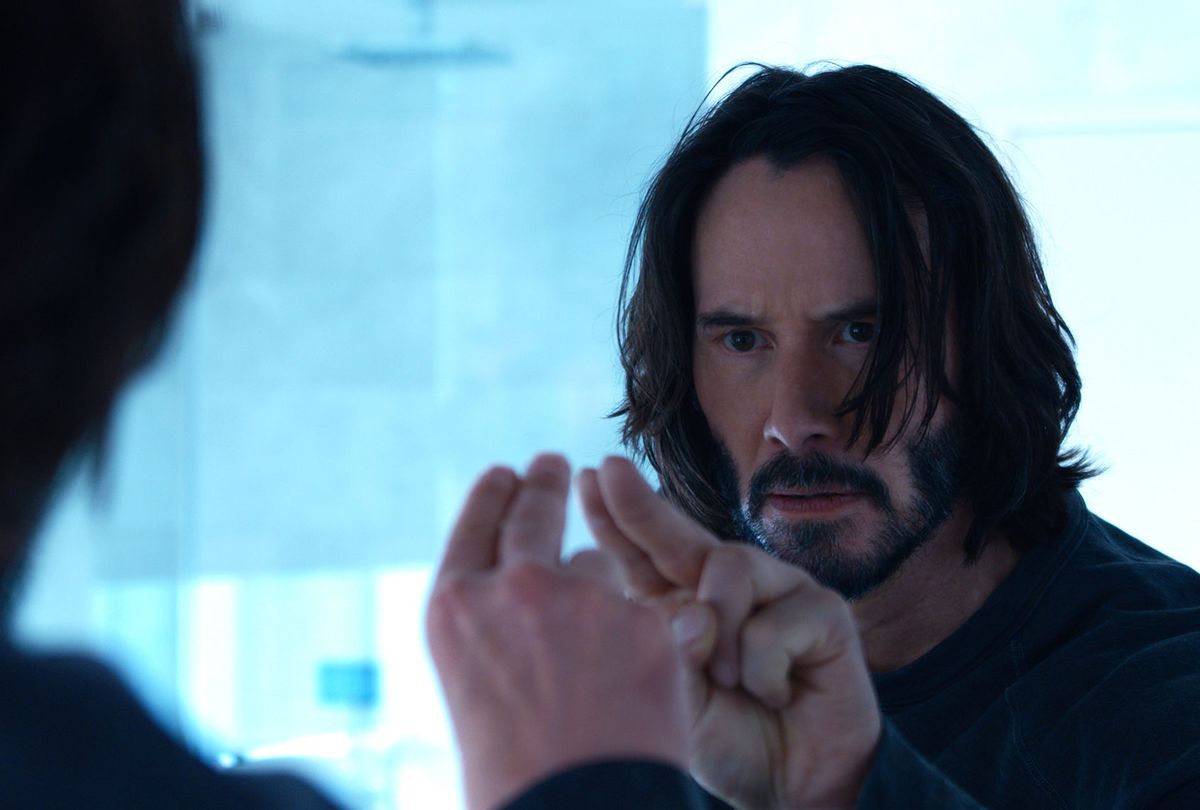 "The Matrix Resurrections" is officially out, both in the theaters and on HBO Max. The last "Matrix" movie came out all the way back in 2003, so it's been a very long while. Director Lana Wachowski had a very clear vision in her head for this new installment, but it doesn't sound like she has plans for anything beyond that.

"Who sent that question in?" Wachowski jokingly asked when the Associated Press if there was a new trilogy in the offing. Finally, she laughed out a straight "No."

So that seems pretty definitive, but the decision won't necessarily be up to Wackowshi; if the suits at Warner Bros. want another Matrix movie, they could do it with or without her. That said, producer James McTeigue doesn't sound like he has any plans for a follow-up either, although he admits it's possible.

But I think the film also works where it's really open to audience interpretation, like what happened in those 60 years before they fished Neo out again, or Thomas Anderson to Neo. When Neo and Trinity are there at the end, and they're talking with the analyst, what do they actually mean that they're going to change? So I think that it's out there, but it's not in our wheelhouse at the moment.

In a series like "The Matrix," which takes place in an artificial world where pretty much anything can happen, there will always be a way to tell a new story. The only question is if there's a will.

The writers of "The Matrix Revolutions," David Mitchell and Aleksandar Hemon, sound similarly unsure about a sequel. "Well, we haven't talked about it," Hemon told Gizmodo. "It's too early for us, certainly, to be involved in that. There's so many things that need to be happen. So as of now, this is it."

Mitchell also weighed in: "That's the situation to the best of my knowledge as well. But of course, who knows what happens in the future, dot dot dot question mark. But to the best of our knowledge, there are no plans."

You can see "The Matrix Resurrections" now, either in the theater or at home on HBO Max.