Marvel movies usually don’t take home the top prize at awards shows. Is that because they’re not good enough? 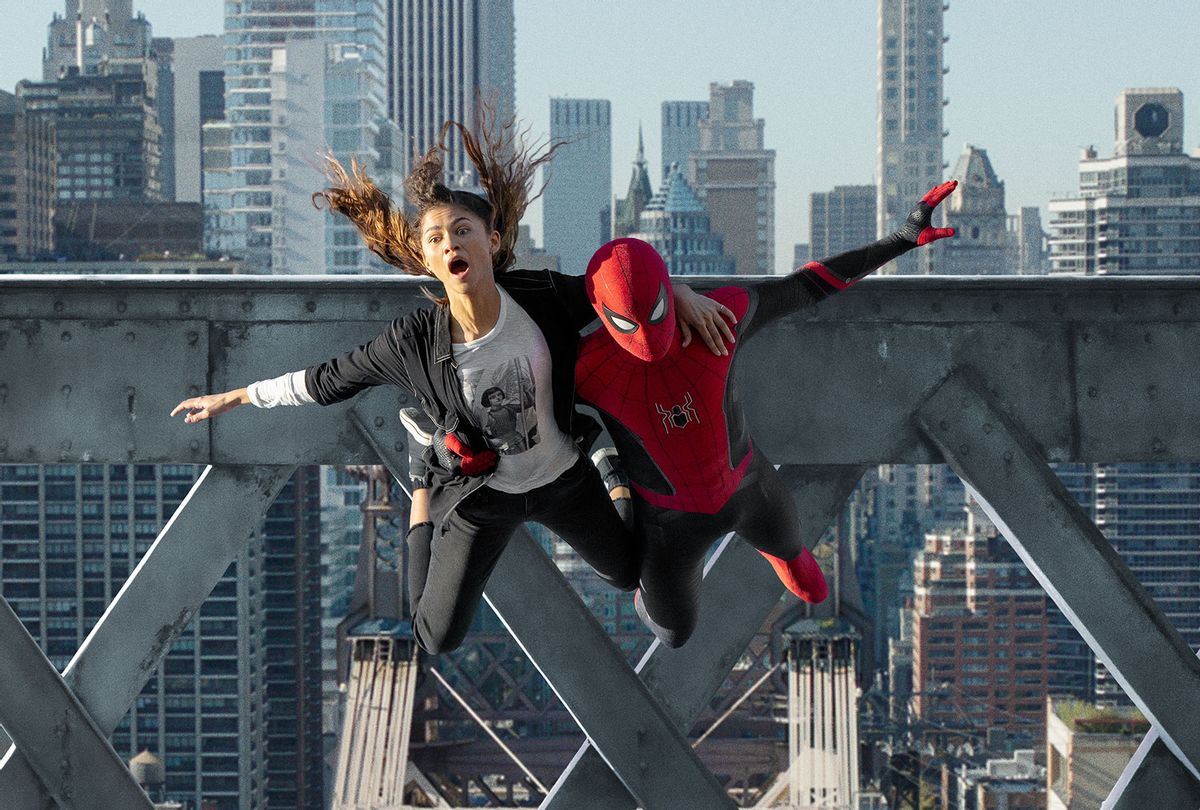 It seems like every other movie made these days is about superheroes, but you don't often see the tights-and-capes set taking home the gold at awards shows. Is that because the movies usually don't deserve it, or are voters biased?

Marvel Studios president Kevin Feige is leaning towards the latter explanation. "I think we are always at a deficit because of the Marvel logo and because of a genre bias that certainly exists," Feige recently told The Hollywood Reporter. "I just loved that for a shining moment there with 'Black Panther' that was put aside and the work was recognized for the achievement that it was."

It's true that 2018's "Black Panther" broke through the awards shield more than any other superhero film before it, snagging wins for Best Costume Design, Best Original Score, and Best Production Design and getting a nomination for Best Picture. Feige would love something similar to happen for a movie like "Shang-Chi and the Legend of the Ten Rings":

There are a lot of comic fans that didn't know who 'Shang-Chi' was. And yet the work that [director Destin Daniel Cretton] did and [screenwriter Dave Callaham] did and [production designer Sue Chan] did and [composer Joel P. West] did, created something new that connected with audiences. We recognized it, the audience recognized it, and I sure would love the hard work of all of these people who are telling their story to get recognized.

The Academy Award nominations are announced on Feb. 8. We'll see what happens.

Superhero stuff has fared a bit better on TV; "The Boys" and "WandaVision" had strong showings at this year's Emmy Awards, for example, although neither took home the top prize. Often I think it's hard for something like a Marvel movie to compete on that level, since by their nature they're very transactional, but with so many superhero movies being produced, it's only a matter of time before one takes home the gold, right?