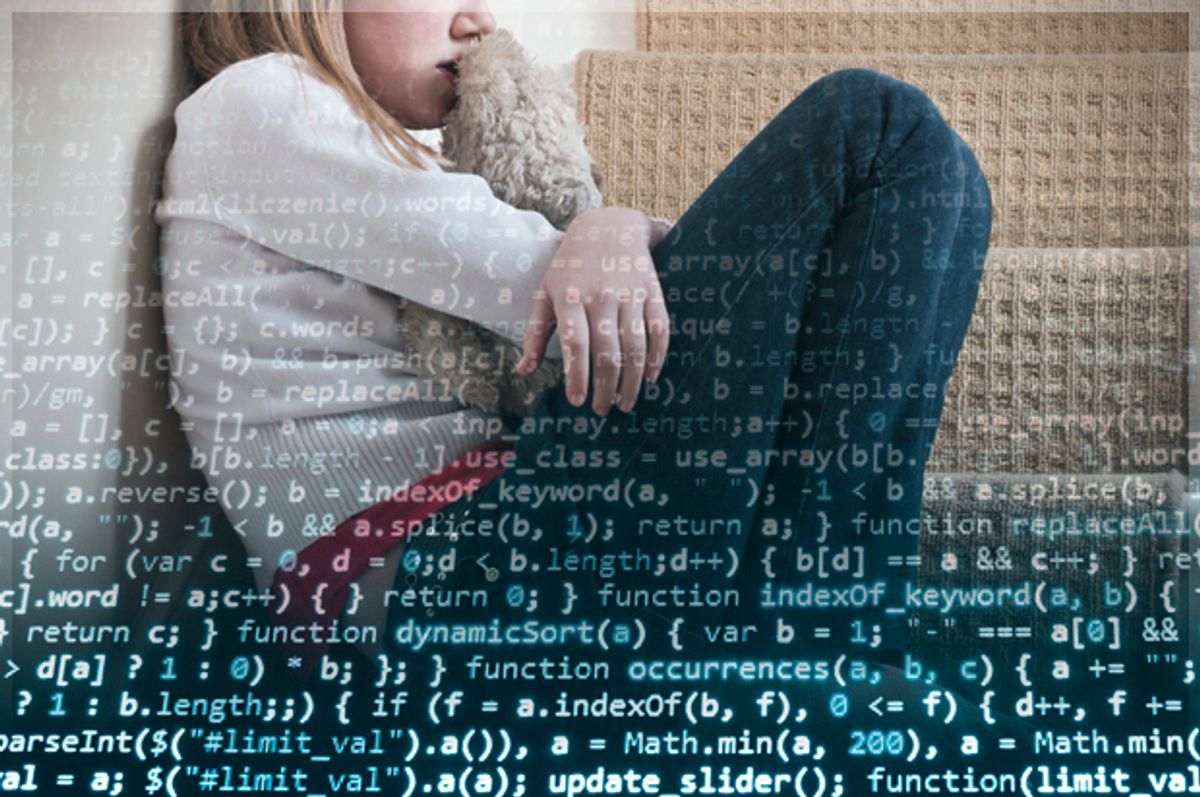 "Dataraising":chip in with data instead of money

Fundraising appeals are part of everyday life, both online and off.

Requests for financial donations arrive by snail mail, email, social media and text messages. Cashiers at chain stores and supermarkets ask if you want to chip in for charitable causes. If you're in the U.S., you might also be getting nearly constant texts asking you to contribute to political campaigns.

In my book "How We Give Now," I explore how acts of giving extend beyond donating money to nonprofits, including an interesting trend on the rise that I call "dataraising." It's a term I coined while writing the book to describe nonprofits or researchers soliciting donations of data.

Perhaps surprisingly, dataraising is not entirely new. Medical research, for example, has long relied on volunteers to participate in clinical trials to gather enough data to study a disease.

The steps to participating in clinical trials – signing up, learning the protocols, agreeing to contribute your data – were developed to limit the harms that can follow when researchers just take people's data. These protocols, imperfect as they are, distinguish informed data donations from the usual online data experience, in which companies' terms of service afford them extensive claims to data while leaving individual users few choices and even less recourse.

There are apps for this

One reason for the growth in dataraising is that it is becoming easier to do for technological reasons.

For example, Apple launched Research Kit in 2015. It's a set of software protocols that lets medical researchers design studies that use data directly from a person's iPhone.

To participate in phone-based research, people download an app for a study. The best studies use consent processes that aren't the usual legal forms with one of those "I agree" buttons at the end. Instead, these consent processes ask people to use their phone in ways that will generate only only the specific data researchers are collecting.

For example, the consent process for a study on Parkinson's disease might ask you to swipe your fingers across the screen and then put the phone in your pocket and walk across the room. These actions generate data that shows signs of tremors in the hands and movement.

A 2021 industry study of mobile health apps counted more than 1,500 research projects based on digital health data with ResearchKit up to that point.

Some apps are for the birds

Apps such as eBird, run by Cornell University's Ornithology Lab, and iNaturalist, a collaboration between National Geographic and the California Academy of Sciences, rely on donations of cellphone photographs to power their biodiversity databases.

Dataraising is also making it easier to document the history of specific communities.

For example, the Densho Archive, an online repository of historical artifacts related to the U.S. internment of Japanese Americans during World War II, contains donated photographs, letters and newspaper articles.

Other forces driving this trend

Legal changes, organizational innovation, social movements and increased attention to the harms of concentrated data are also playing a role in the spread of this practice.

In the United Kingdom, ride-share drivers can contribute their data to the Workers' Info Exchange. Known as WIX, it uses the aggregated, analyzed information to protect workers' rights and fight back against "robo-firing" – when companies design algorithms that automatically fire workers without any human involvement.

Organizations like WIX depend on people's having access to their data, a right guaranteed by the European Union and in California through the California Consumer Privacy Act.

Mozilla, the nonprofit maker of the Firefox browser, has launched a browser plug-in called Rally. It makes it easy to share data over the internet with academic researchers.

And Kaiser Health News and National Public Radio have teamed up to conduct "Bill of the Month" investigations. Through this collaboration, the news outlets' journalists are analyzing and reporting on the hidden fees and mysterious charges that are rife in the U.S. medical system.

The easier it gets to collect data from anyone, the more important it becomes to plan for troublemakers, provide people with tools to control their information, and make sure that participants treat one another with respect.

The iNaturalist app, for example, is used in a lot of classrooms, and students love to pull pranks, tagging their fellow classmates as bugs or snakes. Because it's used globally, cultural and linguistic competence is key. What may seem lighthearted in one context can be deeply insulting elsewhere.

Digital data shared through online networks – especially those dedicated to public goods – require careful attention to protect participant safety. For example, people may want to donate data regarding how far they walked but not where they went. Although phone default settings may make it easiest to transmit location data and leave it up to researchers to calculate the distance traveled on foot, to make user safety a high priority, apps could calculate distance on the phone without transmitting someone's location.

It's also important to aspire to equitable access to people who want to donate their data for these purposes, which is hard since not everyone owns a smartphone. And I believe that those involved in these studies should meaningfully give consent that can be retracted at any time.

Over the years, participants in the civic science movement have created resources and manuals to promote good data governance and limit harassment of the people taking part in these efforts. Their goal is to enable equitable participation, make data security a priority and let individuals control their data. In some cases, protecting the identity of those who donate data is critical.

There are dedicated community managers and tiers of training for those who use iNaturalist, along with rules for the curators who manage its website, for example.

Voluntary practices like those are valuable. But in my view, the donation of data should be regulated. There are plenty of experts with professional and lived experience in online harms, data rights, community building and philanthropy to inform such efforts.