Sarah Kellen, 42, was identified in court documents as Epstein's “scheduler and a recruiter/procurer of girls” 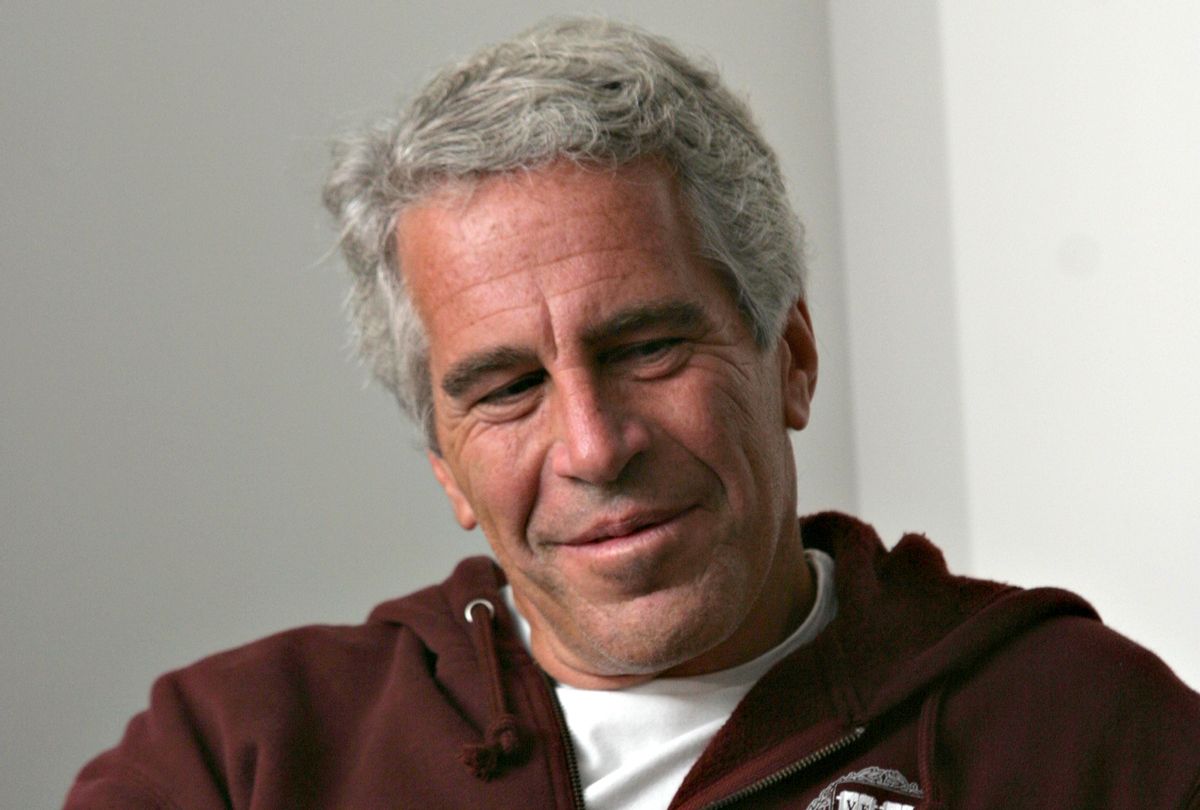 Following the conviction of girlfriend Ghislaine Maxwell, prosecutors' next target in the Jeffrey Epstein criminal probe could be a longtime associate who allegedly made "massage" appointments for the perverted millionaire and took nude photographs of his victims.

Sarah Kellen, now 42, was once identified in lawsuits filed by Epstein's victims as his "lieutenant" who "served as both his scheduler and a recruiter/procurer of the girls."

"Indeed, Kellen was part of Epstein's inner circle for more than a decade and named among four 'potential co-conspirators' in the financier's lenient plea deal in Florida in 2008," the Daily Beast reported Saturday. "Now, in the wake of Maxwell's guilty verdict, Kellen is one of Epstein's longtime associates who could still face a criminal indictment. Asked why Kellen wasn't charged alongside Maxwell, victims' attorney Brad Edwards said, 'I think that's probably phrased more accurately as why she wasn't charged yet.'"

Kellen's name came up dozens of times during Maxwell's trial as someone "who answered phones at (Epstein's) Florida mansion, scheduled his massages, called his pilots to arrange flights on his private jets, and sent packages to (a victim)."

Kellen didn't testify during the trial, as prosecutors didn't grant her immunity and defense attorneys said she would have pleaded the Fifth Amendment.

One month after Epstein's death in 2019, Kellen came forward as one of his victims.

"Her spokeswoman Tracy Schmaler has said that she was 22 when Epstein and Maxwell recruited her as an assistant for the British heiress," the Daily Beast reported.

RELATED: Ghislaine Maxwell's trial is a sideshow — powerful, abusive men will not be held accountable

"Very soon after Sarah was brought into Epstein's world, he began to sexually abuse her, and this abuse went on for years," Schmaler said.

Kellen later apparently filed a lawsuit against his estate under the name Jane Doe, as well as a claim to the Epstein Victims' Compensation Program. But Edwards said Kellen has never done anything to help other victims.

"Edwards views Kellen as someone positioned one rung under Maxwell in the Epstein trafficking operation," the Daily Beast reported.

"There came a point in time when Ghislaine got smarter and started putting buffers up and one of the buffers she put in place was Sarah," he said.