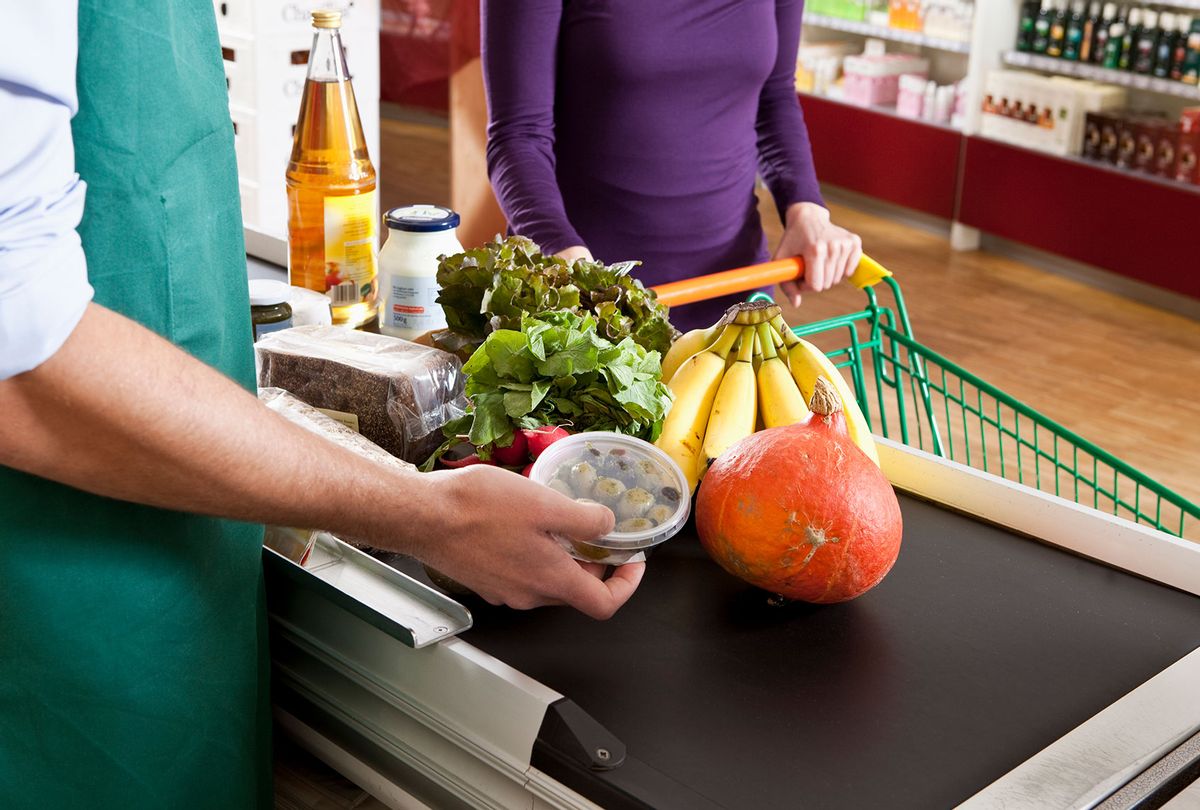 Imagine if the price of a tub of yogurt, gallon of milk or loaf of bread dropped a little each week as the expiration date neared. Wasteless, an Israeli-based startup, is making it happen with their artificial intelligence (AI)-powered dynamic pricing tool.

Oded Omer, CEO of Wasteless, believes that applying dynamic pricing — an algorithm that determines when to reduce the price of perishables depending on their date label — could lead to an uptick in sales and keep expired items from being tossed in the trash.

"We know that markdowns can reduce waste," he says. "What supermarkets [need is] guidance on when the markdowns should be applied and the [amount] of the markdowns."

The goal of dynamic pricing and other similar solutions is to help supermarkets cut down on the 10.5 million tons of surplus food generated at the retail level each year. And it works.

After launching in Madrid in 2017, and expanding across Europe to an additional 40 outlets, Wasteless has seen success with their dynamic pricing tool. Data from pilot stores is impressive: Supermarkets that introduced the technology experienced 32.8% reductions in food waste and 6.3% increases in revenues from food that was sold instead of tossed.

It's a different approach to supermarket food waste. Supermarkets generally donate surplus to local food banks, or ship it to composting facilities, small farms for animal feed, or anaerobic digesters, where it is converted into biogas. An uptick in the number of "salvage supermarkets," where items near or past expiration dates are offered at deep discounts, also helps keep food out of landfills.

While the report found that only three of the 10 largest grocery chains have committed to achieving zero waste, some stores are making inroads.

Walmart, for instance, developed a tool called Eden, a self-described intelligent food system which uses a "freshness algorithm" to help associates better care for perishable items, increasing their shelf life. Grocers like Ralphs, Kroeger and Target use Shelf Engine, a demand planning tool using AI to help grocers optimize purchasing to avoid waste. To date, the Seattle-based startup estimates the technology has diverted 547 tons of food waste from the landfill.

The problem with expiration dates

A key issue with food waste management in supermarkets is the confusion surrounding sell-by, expiration and use-by date labels.

"There is no universal means for actually selecting the date that gets printed upon a label," says Brian Roe, professor of agricultural and resource economics at The Ohio State University. "Those dates are typically chosen based on what the manufacturer thinks is going to be the date after which the quality of the product will decline in terms of your aesthetic preferences and when it may start to smell funny or taste bad . . . but there are no physiological risks."

Aside from the date labels on infant formula, which must adhere to strict federal regulations, expiration dates are a mere suggestion. Food labeling is voluntary and producers tend to be conservative because conditions in grocery stores may not be ideal. Despite the various meanings and vagueness of these labels, they are what most consumers use to make decisions about whether to buy, keep or toss food.

Knowing this, the common practice at most grocery stores is to remove food by their sell-by dates, leading to additional and unnecessary waste.

A survey conducted by the Harvard Food Law and Policy Clinic found that more than one-third of respondents usually or always tossed food that was past the date on the label while 84% reported doing so occasionally. In his research, Roe found that the discard rate for milk with printed expiration dates was 40% higher than the rate for milk with no expiration date on the packaging.

"By taking the date off, people really then sniffed and looked at the milk and thought about it more seriously and typically would waste less," he says.

When consumers understand that expiration dates are related to subjective standards of freshness and not an indication that food has rotted or spoiled, it translates to higher consumption of "expired" food, less food waste and bigger savings on food bills (from not tossing out of date foods and purchasing new, fresher replacements). They are also more likely to buy foods with dates closer to their sell-by one, actions that can trickle down to behavior change in supermarkets, as stores see they can keep items on the shelves longer, reducing waste.

The concept of dynamic pricing is not new: It's used in airlines and ride sharing apps (and also known as surge pricing or demand pricing) but it's not common in supermarkets — yet.

Companies like Wasteless, GK Software and Date Check Pro created dynamic pricing tools that use algorithms to calculate discounts, dropping the price on perishable foods incrementally until the expiration date. It's a shift from the current model where grocers apply discount stickers the day before items expire, which Wasteless's Omer calls, "a broken system of markdowns."

Although it could be an effective tool in the fight against food waste, dynamic pricing isn't easy to implement in supermarkets. Current barcodes are one of the biggest barriers, according to Robert Sanders, assistant professor of marketing at the University of California, San Diego.

"Most retailers don't have a high-quality, real time inventory system and, even when they do, it doesn't track expiration dates. Instead, it just tracks the SKUs," he explains. "So, they might know how much [product] is on their shelves but they don't know when it expires."

The solution is to transition from the universal product code or UPC to a GS1 barcode that contains extended product information, including expiration dates. The stores in the Wasteless pilot program use GS1 codes. This change, Sanders adds, needs to happen at the manufacturing level, not in stores, so there is an additional layer of buy-in required higher up the food chain to adopt dynamic pricing in supermarkets.

Even so, The Ohio State University's Roe believes dynamic pricing can still be an important food waste management tool.

"Ideally, if you're trying to reduce waste, you would do studies [to determine the window for quality] and push that date to the end of that quality plateau . . . rather than trying to do dynamic pricing," Roe says. "For products where there's a quick drop off in quality and you need to move them pretty quickly, dynamic pricing might solve a couple of problems: It might recover some revenue streams from products that would normally have to be donated or tossed, so there can definitely be some win-wins in there for certain product categories."

Wasteless's Omer admits that dynamic pricing is more effective for certain products: Chicken thighs are more apt to be snapped up at a discount close to their expiration date than lower value products like bread. It also packs a bigger punch when it's used as part of a multi-pronged strategy to reduce food waste, he explains.

Markdowns are not sufficient," he says. "[But] the combination of markdown optimization and supply chain optimization, an option that works upstream at the distribution centers and manufacturers . . . can slash the billions of dollars of waste we have in the supermarkets."

As companies continue to work on AI-based food waste management solutions, there are also ongoing efforts being made to help counter the confusion and misunderstanding around date labels. The Zero Food Waste Act was introduced in Congress in July, with the goal of passing legislation that supports better food waste management infrastructure which would reduce waste and curb greenhouse gas emissions. Passing the legislation is a critical step in the Food Waste Reduction Action Plan, a blueprint for reducing food waste that includes a call to require a national date labeling standard.

Trading Partner Alliance, an industry group that includes the Grocery Manufacturers Association and the Food Marketing Institute, is one of the organizations lobbying to standardize date labeling. Their research supports the use of "best if used by" to indicate that food is still safe to purchase and consume even if past the printed date. A 2019 report found that enacting standardized federal labeling legislation could divert an estimated 398,000 tons of delicious, healthy food from the landfill.

As Wasteless's Omer admits, dynamic pricing won't work alone. But with a better labeling system in place, it's possible that AI-powered tools like Wasteless, Date Check Pro, Shelf Engine, Eden and GK Software can also be part of an IT ecosystem where machine learning helps coordinate purchasing, inventory management and dynamic pricing to help grocers reduce the amount of wasted food and achieve zero waste goals.