Yale, Brown, Columbia and 13 others colleges sued over collusion to limit financial aid for students

Over 170,000 students may qualify to the join the suit 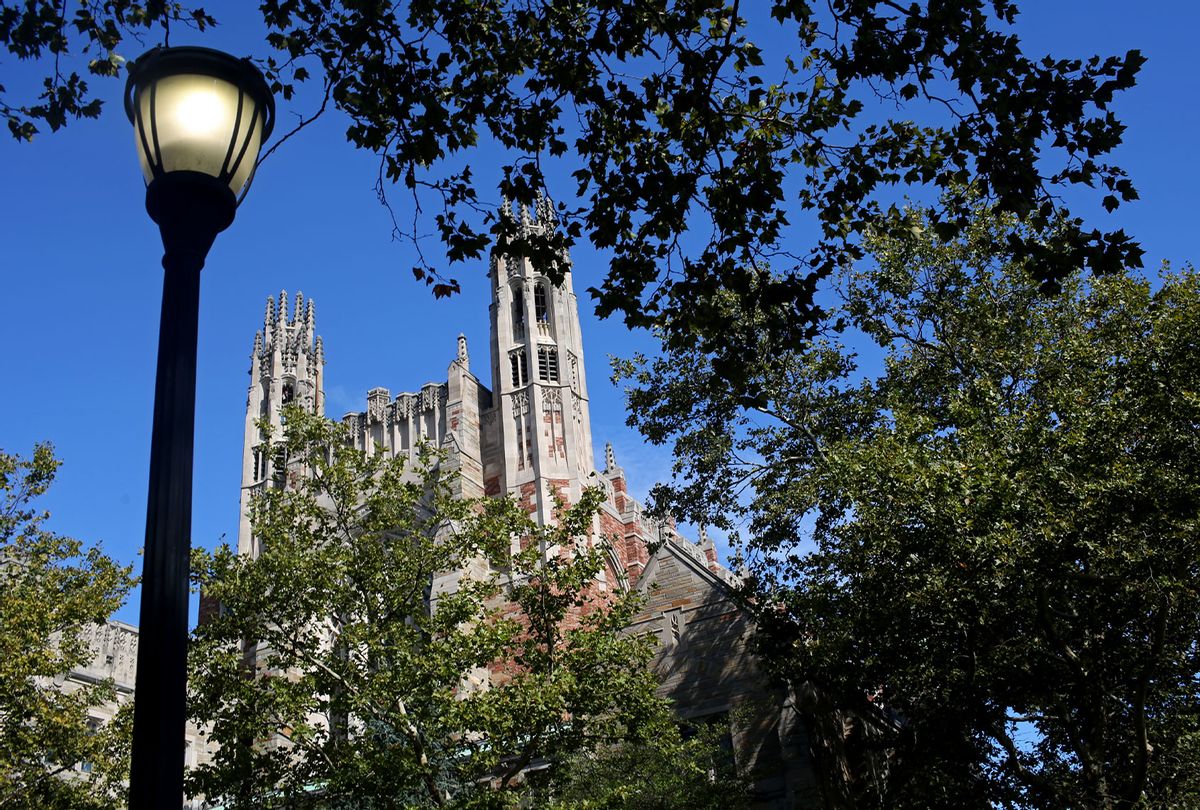 A lawsuit brought on Sunday alleges that over a dozen top universities, including several Ivy League schools, have for nearly two decades colluded to limit their financial aid provisions for students.

The suit, filed in an Illinois federal court, accuses the schools of participating in a "a price-fixing cartel that is designed to reduce or eliminate financial aid … and that in fact has artificially inflated the net price of attendance for students receiving financial aid."

According to The Wall Street Journal, the lawyers representing five plaintiffs speculate that over 170,000 students who received financial aid spanning 18 years could be eligible to join the suit as plaintiffs. The defendants, the complaint alleges, have overcharged these students by "at least hundreds of millions of dollars."

A federal antitrust law exemption allows colleges to freely exchange their student aid formulas so long as they do not condition aid on financial need, noted the Journal. But according to the suit, many of the aforementioned schools do account for students' financial constraints, bringing their eligibility for this exemption into question.

"Under a true need-blind admissions system, all students would be admitted without regard to the financial circumstances of the student or student's family," the plaintiffs wrote. "Far from following this practice, at least nine Defendants for many years have favored wealthy applicants in the admissions process. These nine Defendants have thus made admissions decisions with regard to the financial circumstances of students and their families, thereby disfavoring students who need financial aid."

It isn't the first time that the higher education system has been accused of infringing on anti-trust law, the Journal noted. Back in 1991, all eight Ivies and MIT were charged with price-fixing for allegedly discussing their student aid provisions amongst one another.

Three years later, Congress passed a law allowing only need-blind schools to share and abide by a set of pricing guidelines dictating how much students should receive in aid. The law was advantageous for universities because it allowed them to avoid "bidding wars" for low-income students.

RELATED: Who's responsible for student debt? The One Percent deserve much of the blame