After “very hard” time on "Justice League," Ben Affleck is done with Batman 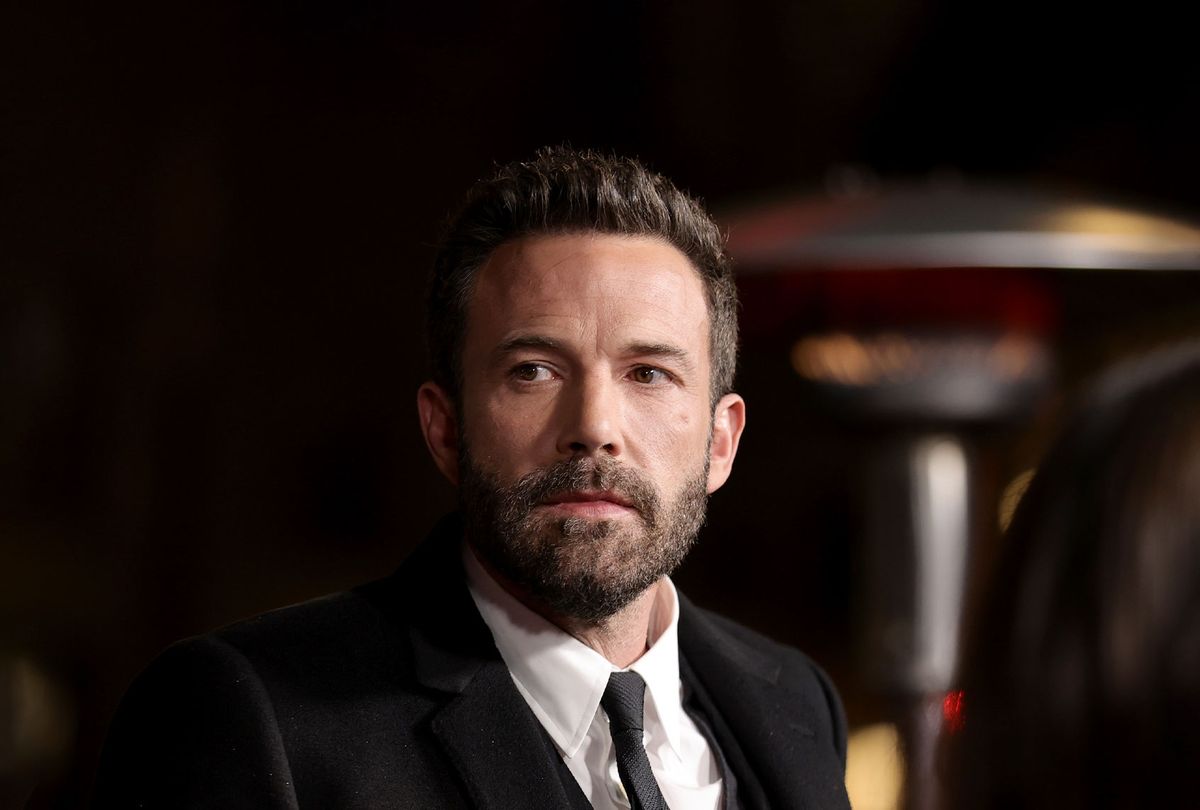 Ben Affleck played Batman in both "Batman v Superman: Dawn of Justice" and "Justice League," and while his performance earned some plaudits, he never seemed completely comfortable in the role. Speaking to the Herald Sun, he revealed he had a "very, very, very hard experience" shooting the second movie in particular, so hard that it led to a relapse in drinking.

He went into more detail talking to the Los Angeles Times:

It was really "Justice League" that was the nadir for me. That was a bad experience because of a confluence of things: my own life, my divorce, being away too much, the competing agendas and then [director] Zack [Snyder]'s personal tragedy [Snyder's daughter Autumn died by suicide in 2017] and the reshooting. It just was the worst experience. It was awful. It was everything that I didn't like about this. That became the moment where I said, "I'm not doing this anymore." It's not even about, like, "Justice League" was so bad. Because it could have been anything.

After all that, Affleck opted to pull out of the forthcoming "The Batman" movie, which he was originally going to star in and direct. "I looked at it and thought, 'I'm not going to be happy doing this. The person who does this should love it,'" he said. "You're supposed to always want these things, and I probably would have loved doing it at 32 or something. But it was the point where I started to realize it's not worth it. It's just a wonderful benefit of reorienting and recalibrating your priorities that once it started being more about the experience, I felt more at ease."

That movie is still going ahead with Matt Reeves as director and Robert Pattinson in the starring role. There's quite a cast of villains, too, including Colin Farrell as the Penguin, Zoë Kravitz as Catwoman and Paul Dano as the Riddler. Have you seen the Riddler's new Zodiac Killer outfit? 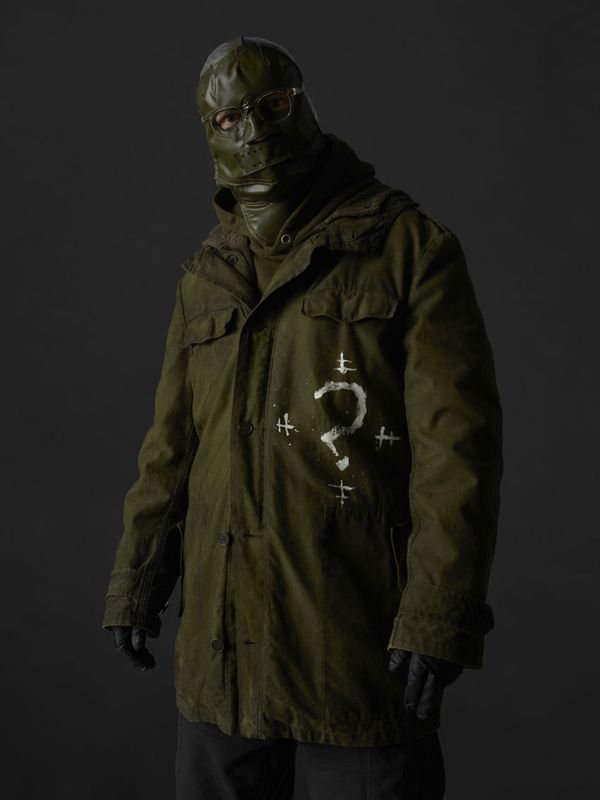 All that said, Affleck is returning to play Bruce Wayne/Batman one more time, in the solo Flash movie starring Ezra Miller. And it sounds like this has been a better experience for him.

"I have never said this – this is hot off the presses – but maybe my favourite scenes in terms of Batman and the interpretation of Batman that I have done, were in the Flash movie," Affleck said. "I hope they maintain the integrity of what we did because I thought it was great and really interesting – different, but not in a way that is incongruent with the character."

Who knows? Maybe they will decide that it doesn't work, but when I went and did it, it was really fun and really, really satisfying and encouraging and I thought, 'Wow – I think I have finally figured it out.'

All in all, Affleck thinks that "The Flash" movie "put a really nice finish on my experience with that character."