Sperm donation is largely unregulated, but that could soon change as lawsuits multiply 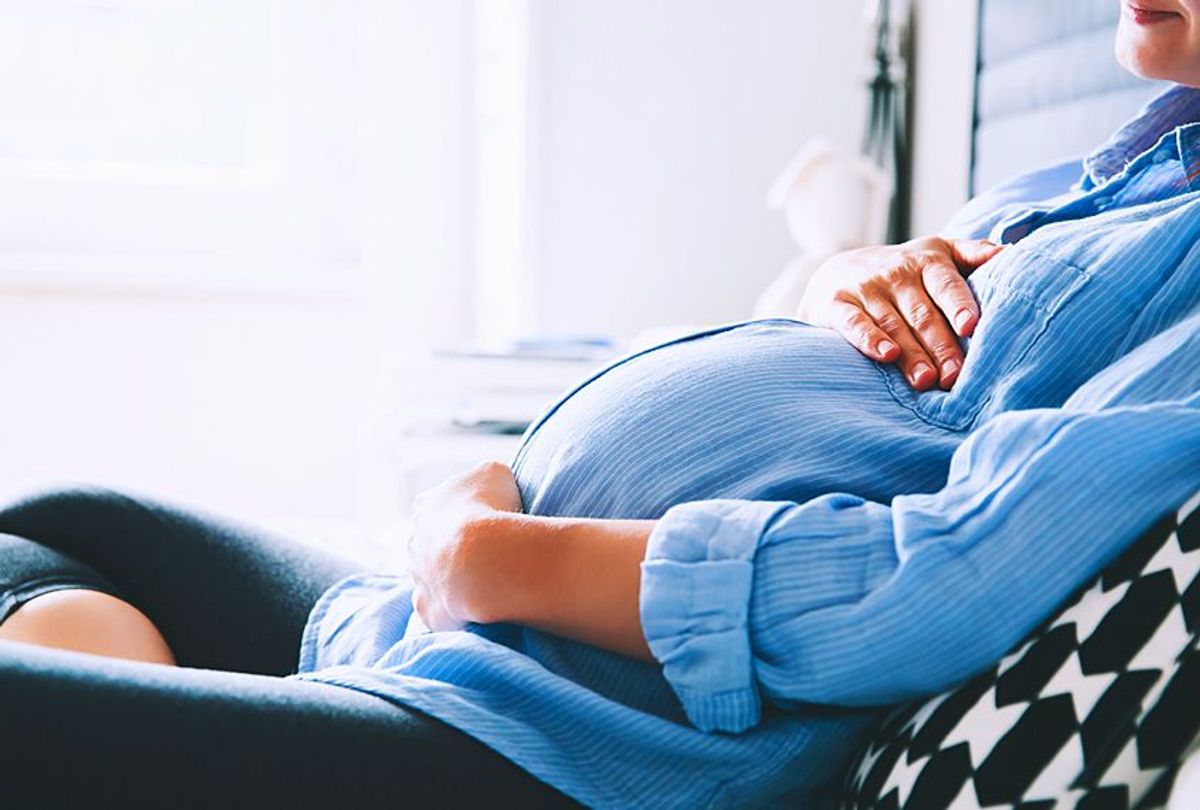 When Wendy and Janet Norman decided to have a baby, they went sperm shopping through Xytex Corp., a sperm bank.

The couple chose Donor #9623. Xytex, the Normans later claimed, told them the man spoke multiple languages and was pursuing a doctorate.

Xytex had also assured them that it carefully screened all donors by reviewing their family health history and criminal records and that it subjected donors to intensive physical exams and interviews to verify the information.

But after Wendy Norman gave birth to a son in 2002, the couple learned their child had inherited a genetic blood disorder for which Wendy was not a carrier. He would, much later, require extended hospitalizations because of suicidal and homicidal thoughts.

Even later, they learned that the donor, James Christopher Aggeles, had lied to the sperm bank about his background and that the sperm bank had not verified the information he provided. Nor did it make him supply his medical records or sign a release that would have made it possible to obtain them.

As law professors who study reproductive technology, we see this case and others like it as showing why the government should tighten regulations over sperm and egg donation so that prospective parents and donor-conceived adults receive accurate and complete details about their donors' medical, academic and criminal history.

Aggeles wasn't pursuing an advanced degree when he began donating sperm. He didn't even have a college degree at that point. He also failed to disclose his diagnosis of schizophrenia, a severe mental health condition requiring lifelong treatment. Schizophrenia has a high level of heritability in families. He had also been arrested at the time of his donation and was later incarcerated for burglary.

When the Normans sued Xytex, a local court initially dismissed almost all claims in their case. They appealed to Georgia's Supreme Court, which in 2020 allowed several of their claims to go forward.

The Normans could, for instance, seek financial compensation, partly to cover the additional expenses they might have avoided had they learned about the donor's medical history sooner. The court also told the Normans they could try to recover the price difference between what they paid for the sperm they received and its market value.

Finally, the Normans were allowed to allege under the state's Fair Business Practice Act that the sperm bank had misrepresented to the public the quality of its sperm and its screening process.

The Supreme Court of Georgia did not, however, permit the couple to sue over what is known as a "wrongful birth" claim. These claims are negligence actions brought by parents based on the birth of a child with disabilities or genetic disorders because of a provider's failure to identify the risk.

The case is still pending.

The Normans' lawsuit is hardly unique.

Other families have sued sperm banks after having donor-conceived children who wound up with a variety of genetic disorders.

In many of those cases, the sperm banks said they routinely test sperm and exclude donors who could pass along genes that cause genetic diseases. In those instances, the families have grounds for accusing the sperm banks of fraud and negligence.

Some donor-conceived adults are also suing doctors who lied to the plaintiffs' parents about whose sperm they were receiving and instead used their own. Several states now ban this kind of "fertility fraud."

This litigation is on the rise because of the growing popularity of direct-to-consumer DNA testing, which makes it easier to identify previously anonymous sperm donors and to learn about genetic risks donor-conceived people may have inherited from them.

It's also happening because of the absence of clear rules and laws regulating sperm banks. There is little regulation of reproductive technologies of any kind, including in vitro fertilization, a procedure that fertilizes the egg with sperm in the laboratory instead of the body, at the state or federal level.

Because the government does not track artificial insemination, the number of donor-conceived people is unknown.

The federal government requires only that donated sperm and eggs be treated like other human tissue and tested for communicable diseases – infectious conditions that spread through viruses, bacteria and other means – but not genetic diseases.

There are also no federal requirements that sperm banks obtain and verify information about a donor's medical history, educational background or criminal record.

What is the basis for these lawsuits?

The allowable grounds for fertility negligence vary by state.

Some states let families sue clinics that fail to screen donors, even when the parents seek damages associated with the birth of the child with a dangerous genetic condition. This would essentially allow a wrongful birth claim to go forward.

But a growing number of states, at least 14 so far, prohibit such claims. That is leading many courts, like the Supreme Court of Georgia, to define the injury as distinct from the birth of the donor-conceived child.

The end of anonymity

One complication in terms of resolving these disputes is that most sperm donations are anonymous.

At odds with the donor's interest in keeping their his identity a secret, we argue, are donor-conceived people's strong interests in learning about their donors, including their medical, educational and criminal history – and even identity.

DNA tests, including direct-to-consumer kits like 23andMe, are rendering donor anonymity impossible to maintain. And internet searches, as the Normans discovered, can make it possible to see whether a donor, once identified, has misrepresented their personal information.

States are beginning to set rules

Because Congress has taken no action regarding assisted reproductive technology since 1992, states have slowly begun to step in.

In 2011, Washington required the disclosure of donor-identifying information and medical history when a child turns 18.

On Jan. 1, 2022, Connecticut enacted the Uniform Parentage Act, which is based on model legislation drafted by a national nonpartisan commission to fill widespread legislative gaps. The measure requires that fertility clinics collect identifying information from donors and indicate whether donors have agreed to disclosure.

Another pending measure in New York would require sperm and egg donor banks "to collect and verify medical, educational and criminal felony conviction history information" from any donor. That legislation would also provide prospective parents who purchase eggs or sperm and donor-conceived people with the right to obtain such information without personally identifying the donor. This option could make it possible to preserve donor anonymity, at least theoretically.

The bill was drafted at least partially in response to the experience of Laura and David Gunner, whose donor-conceived son died of an opioid overdose. After their son's death, the Gunners learned that a few years earlier, the donor himself had died and that he had been diagnosed with schizophrenia. The donor had not disclosed his mental illness or hospitalizations for behavioral issues.

Costs are not a barrier

It's possible that measures like the one pending in New York state would make fertility treatment somewhat more expensive.

Genetic testing, however, might not add much to the cost because it would only be done once, rather than each time a patient obtains a vial of sperm. With artificial insemination, it's rare for a pregnancy to occur on the first or second try.

As we learned from Tyler Sniff, an advocate for the New York bill and a director of the nonprofit U.S. Donor Conceived Council, DNA testing companies offer relatively inexpensive options that can cost less than $300.

To be sure, disclosure requirements might overpromise how much prospective parents can learn about their future children. But we are certain that these issues will become even more critical as technology continues to outpace its regulation – and as both donor-conceived adults and an increasing number of people who used sperm banks advocate for their interests.