Boris Epshteyn, who was subpoenaed this week by the Jan. 6 committee, said everything "was done legally" 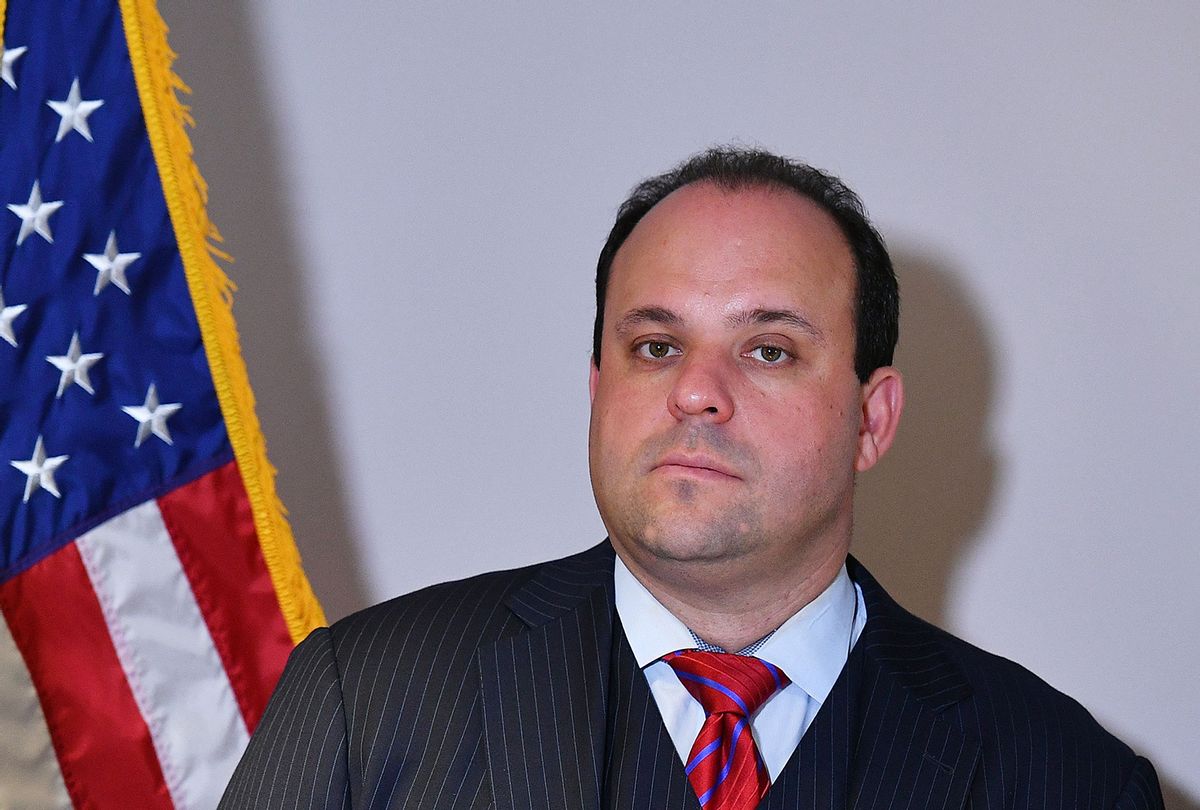 Boris Epshteyn, who was subpoenaed this week by the House Select Committee investigating the Capitol insurrection, told MSNBC: "Yes, I was part of the process to make sure there were alternate electors for when, as we hoped, the challenges to the seated electors would be heard and be successful."

Epshteyn went on to claim that "everything that was done was done legally, by the Trump legal team, according to the rules, and under the leadership of (Trump lawyer) Rudy Giuliani."

CNN first reported Thursday that Giuliani "oversaw efforts in December 2020 to put forward illegitimate electors from seven states that Trump lost, according to three sources with direct knowledge of the scheme."

At least two state attorneys general have referred investigations into the fake electoral certificates to the Department of Justice.

Michigan Attorney General Dana Nessel, a Democrat, has said she believes those who signed the certificates violated multiple state and federal laws.

Clips from Epshteyn's interview and reactions below: