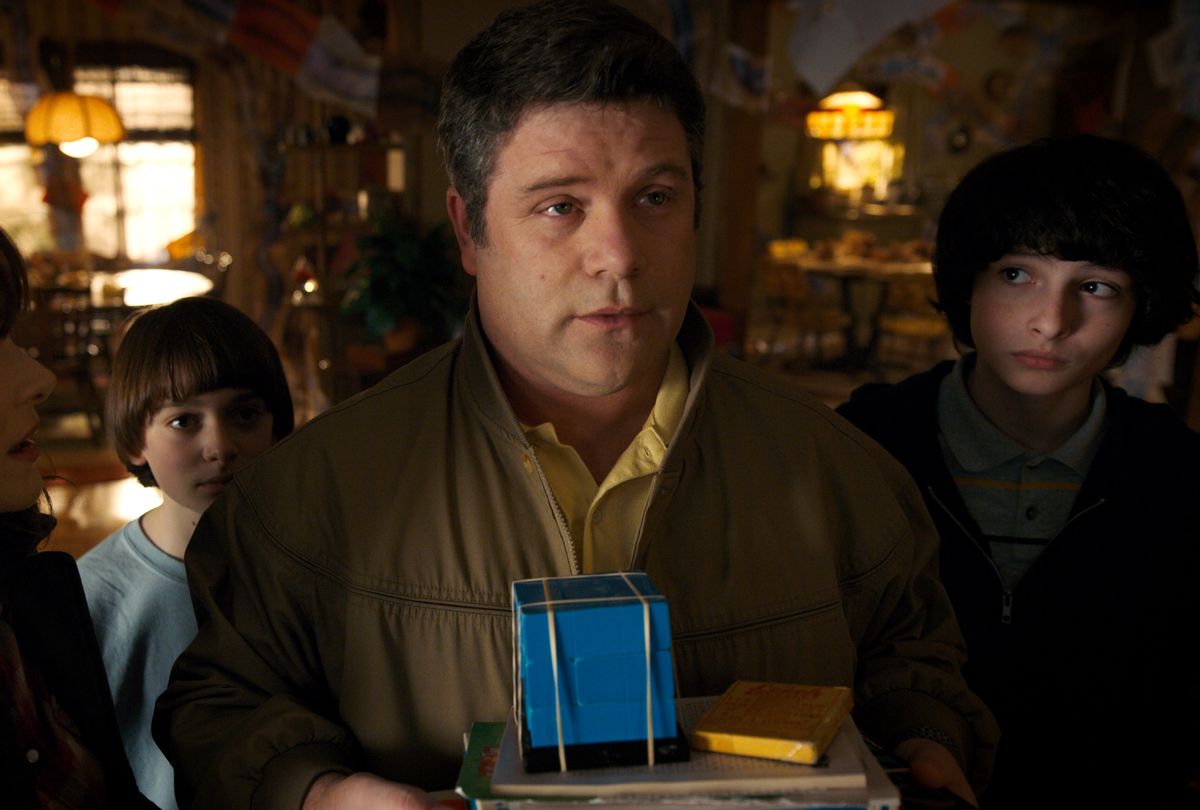 Twenty years ago, "The Lord of the Rings" movies were tearing up the box office and delighting fantasy fans everywhere. The cast — including Sean Astin as the ever-loyal hobbit Samwise Gamgee — were major celebrities, shuttled to and fro from event to event in limos. They met many a passionate fan, including some who went the extra mile to get their complaints heard.

Astin recalled the story of one such fan to Screen Rant. "[W]e jump in the limo and there's this guy knocking on the window because people were always like . . . It was like a Beatles movie, they were always chasing after you. It was crazy," he remembered. "But this guy, he was dressed fancy. So I rolled the window down a little bit, and he puts an envelope through the thing, and he is like, 'Hi, I'm Dr. So-and-so.' He's like, 'I have to tell Peter Jackson that there's a mistake, or there's an anomaly,' or something like that."

When the cave troll comes into Balin's Tomb [in The Fellowship of the Ring], and it's really the first time the Fellowship sets up as a group, and we're fighting him. I'm using pots and pans on orcs, and Elijah's got the mithril vest to stave off the orc, or the whatever, the cave troll stabs him with the spear. Well, Balin's Tomb, the dwarf is lit by a ray of sunlight, and the cave troll passes through it. Well, if you know the Hobbit, when trolls encounter sunlight, they turn to stone. This cardiologist had identified this seam in the universe, in the mythology where we had made this mistake. I just remember thinking, 'I don't think we can redo it now, man.'"

Obviously, this was when "Fellowship of the Ring" came out, so it was indeed too late to fix anything.

I also love that Astin actually accepted this guy's envelope — like, that could have been anything in there — because he was "dressed fancy." Let that be a lesson: if you want people to listen to whatever you have to say, put on your best evening wear; they'll be so dazzled that they'll hear you out for a minute before discovering that what you're saying isn't worth listening to.

Astin worked consistently after "Lord of the Rings," and had another viral spike when he played Bob in the second season of "Stranger Things," a super nice guy who unfortunately is torn apart by interdimensional monsters in the season finale. Whoops.

Astin is more or less okay with what happened to Bob, but he still wants justice for Barbara Holland, who suffered a similar fate in season 1 but had no one to spread her story, because no one realizes exactly what happened.

"This is the thing. Bob had justice," Astin said. "He died a hero's death. Barb, no one knows what the hell happened. We need justice for Barb! We can have a statue for Bob, kind of a hero's… Maybe I'll stride a horse or something to recognize . . . Rename the Hawkins school after him or something like that. But he had . . . What is justice?"

Yeah, what is justice? A question for the philosophers . . . or the writers on "Stranger Things" season 4, which is coming out late this year!

Brief Lord Of The Rings Sean Astin Winter Is Coming