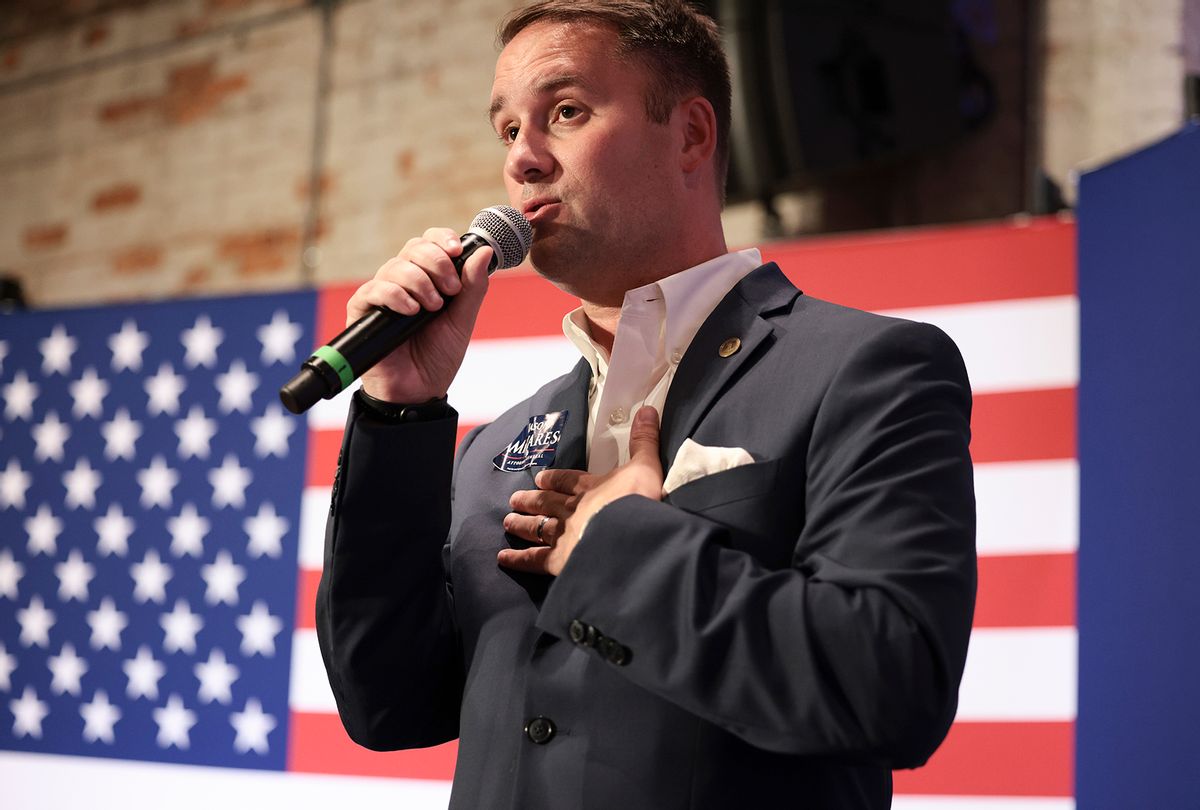 According to a report from the Washington Post, a University of Virginia counsel who has been on leave to help with the Jan 6th investigation has been fired by Virginia's new Republican attorney general.

AG Jason Miyares took over as the 48th Attorney General of Virginia on January 15 and has proceeded to conduct a mass purge of approximately 30 staffers which included attorney Tim Heaphy.

On August 12,2021, Heaphy was designated by House riot committee chair Bennie Thompson (D-MS) as the Chief Investigative Counsel for the Select Committee. In his annoucement he stated, "It's good news for the Select Committee and for the American people that Mr. Heaphy has agreed to come onboard as our top investigator. Mr. Heaphy is a committed public servant with deep experience tackling complex and high-profile challenges. The Committee will need his expertise as we push ahead quickly on a number of fronts. I'm grateful for his willingness to support the Committee's work getting answers about January 6th and protecting our democracy."

That didn't stop Miyarres from firing Heaphy, the WaPo reports.

"Tim Heaphy, who had worked at the state school for about three years, was among roughly 30 staffers who were let go by Jason Miyares shortly before he took office a little over a week ago. Democrats have questioned the firings and how they were carried out," the Post is reporting. "Victoria LaCivita, a Miyares spokeswoman, said the attorney general's office had also fired the counsel for George Mason University, Brian Walther, but offered no explanation for why he was let go. George Mason referred questions about Walther's firing to Miyares's office. Walther did not immediately respond to a request for comment. Both Heaphy and Walther are Democrats."