6 celebrities who have appeared on court shows

From Amy Schumer to Rick James, these stars appeared on TV before a judge as themselves, not for a role 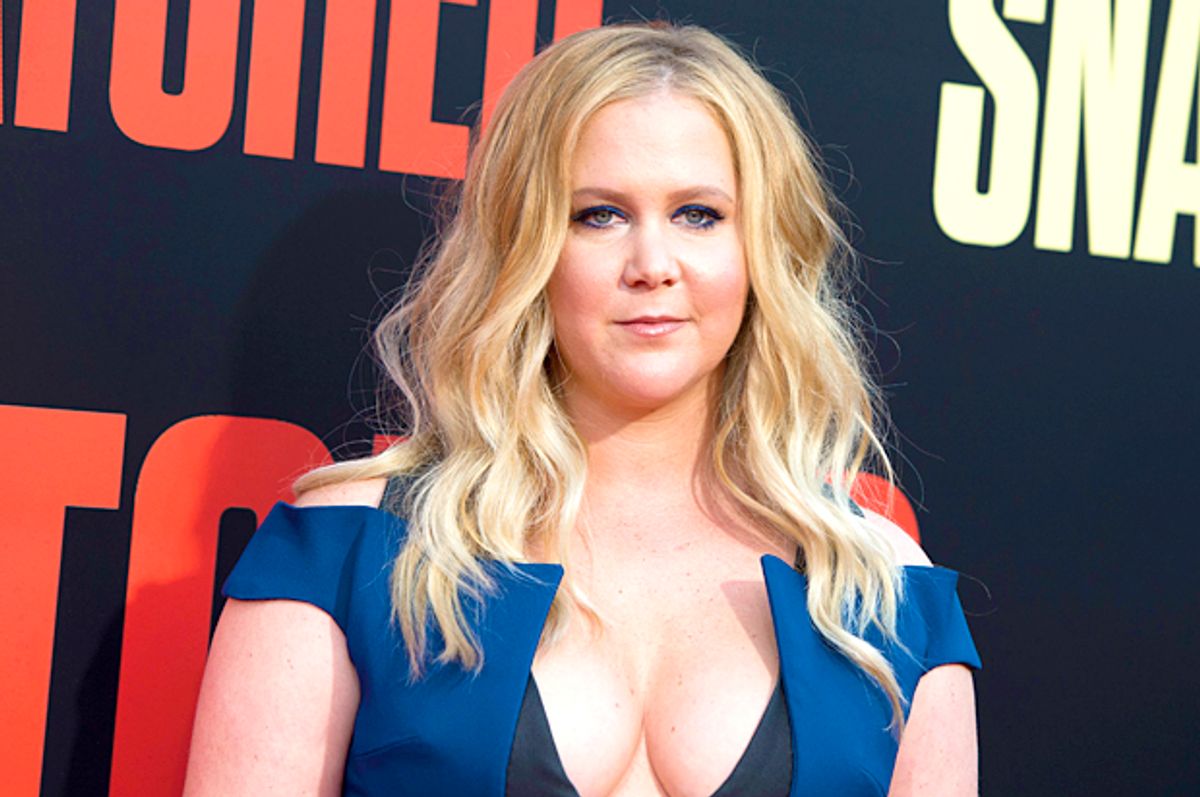 Beginning with "The People's Court" in the 1980s, television viewers have grown accustomed to having a portion of daytime programming devoted to the arbitration of personal and professional grievances filed in small claims court. Whether it's Judge Joseph Wapner, Judge Judy Scheindlin, or, somewhat inexplicably, Judge Steve Harvey (who is not a judge), these series recruit litigious people who don't mind being on camera in exchange for a free trip to California and any possible judgment against them being paid by the producers.

Most of these faces are unfamiliar, but you might sometimes see a recognizable plaintiff or defendant. The following examples can be admitted into evidence.

Bea Arthur became a household name thanks to her portrayal of the no-nonsense Dorothy Zbornak on NBC's long-running "The Golden Girls." Like many celebrities, she utilized her popularity to draw attention to causes. For Arthur, that meant advocating for animal welfare. In 1996, the actress appeared on "Judge Judy" as a witness for the plaintiff — a People for the Ethical Treatment of Animals (PETA) representative — to argue against the keeping of big cats. The defendant was accused by PETA of animal cruelty related to his training of animals in captivity at Tiger's Eye Productions, a controversy that dated back to 1994. Entities like the U.S. Department of Agriculture and the Florida Fish and Game Commission had previously investigated and cleared Tiger's Eye of any wrongdoing. So, too, did Judge Judy, who found in favor of the defendant by ordering PETA to stay away from them.

In 1998, Rick James — the late music legend ("Super Freak") parodied on Chappelle's Show — went in front of Judge Joe Brown with the hope of resolving a dispute involving former bandmate and guitarist Geronne Turner, whom James alleged owed him money for musical equipment James loaned him that was subsequently stolen from Turner's vehicle. At one point, James's testimony veered into the bizarre when he began describing how Turner once groped James's buttocks at a club. (Turner said the butt-grabbing was being "taken out of context.") It was an appropriately weird appearance for one of music's most eccentric personalities, but his tangents didn't seem to bother Brown: He ruled James was owed $4,600 for the equipment.

The onetime lead singer of the Sex Pistols (real name John Lydon) took his rebellious attitude and turned it toward notoriously stern Judge Judy. Rotten was before the bench in 1997 to settle a dispute involving a drummer named Robert Williams, whom Rotten had toured with for his "Psycho's Path" album: Williams alleged Rotten owed him $5,000 for his work on the tour and also claimed he was subject to assault and battery.

For his part, Rotten seemed aware of the potential inherent in his anti-establishment persona appearing before the scowling Judge Judy and milked it for all it was worth, blowing his nose, interrupting, and otherwise antagonizing the stone-faced jurist. Despite his lack of manners, she ruled in favor of Rotten.

The "Gangsta's Paradise" rapper appeared before Judge Joe Brown in 1999 to settle issues with his Wylde Bunch back-up troupe. The band claimed they were injured in a van accident during a tour with the performer. When Coolio halted the tour, the Bunch wanted to be compensated. Coolio offered $8,000; they rejected it and took him to TV court. Brown awarded the Wylde Bunch $4,000.

Curiously, Brown himself was once entangled with the law. In 2014, a year after the cancellation of his show, he got into a heated argument with the sitting judge handling a child support case for which Brown was acting as an attorney. He spent five nights in jail for contempt of court.

Most court show spectator seats are filled out by extras paid a modest fee (around $8 an hour) to watch the proceedings. While financial compensation is usually the motive to sit for small claims cases, some do it just because they're fans. In 2017, actress Amy Schumer and her sister appeared in the audience of "Judge Judy." The reason? "Because we love her," according to Schumer's Instagram. "My sister and I are crazy big Judge Judy fans, and she kind of agreed to have lunch with us," she told Entertainment Tonight. "So, we got to watch a bunch of cases and sit in the room. So, I'm going to be, like, a background actor in a lot of this season of 'Judge Judy.'"

While not quite as notable as Bea Arthur, onetime Mr. America Rex Ravelle still stands out as a special guest of "The People's Court." In 1986, Ravelle (who won the bodybuilding title in 1951) appeared before Judge Wapner in an effort to claim $2,000 he alleged he was owed by a tenant in one of his rental properties. Wapner ruled in favor of the defendant, but that wasn't the end of it. Later, Ravelle sued the series via its production company, Ralph Edwards Productions, for $1 million, arguing he had been "coached" by producers to be verbally aggressive during taping and that Wapner had ruled against him for dramatic effect. The company settled with Ravelle in 1988, marking the first time an onscreen litigant sued a court show and won. While it would have made for some great television, that case didn't air.