"It's gone from an opinion, which was fine, to completely devolving into non-fact-based conspiracy theories" 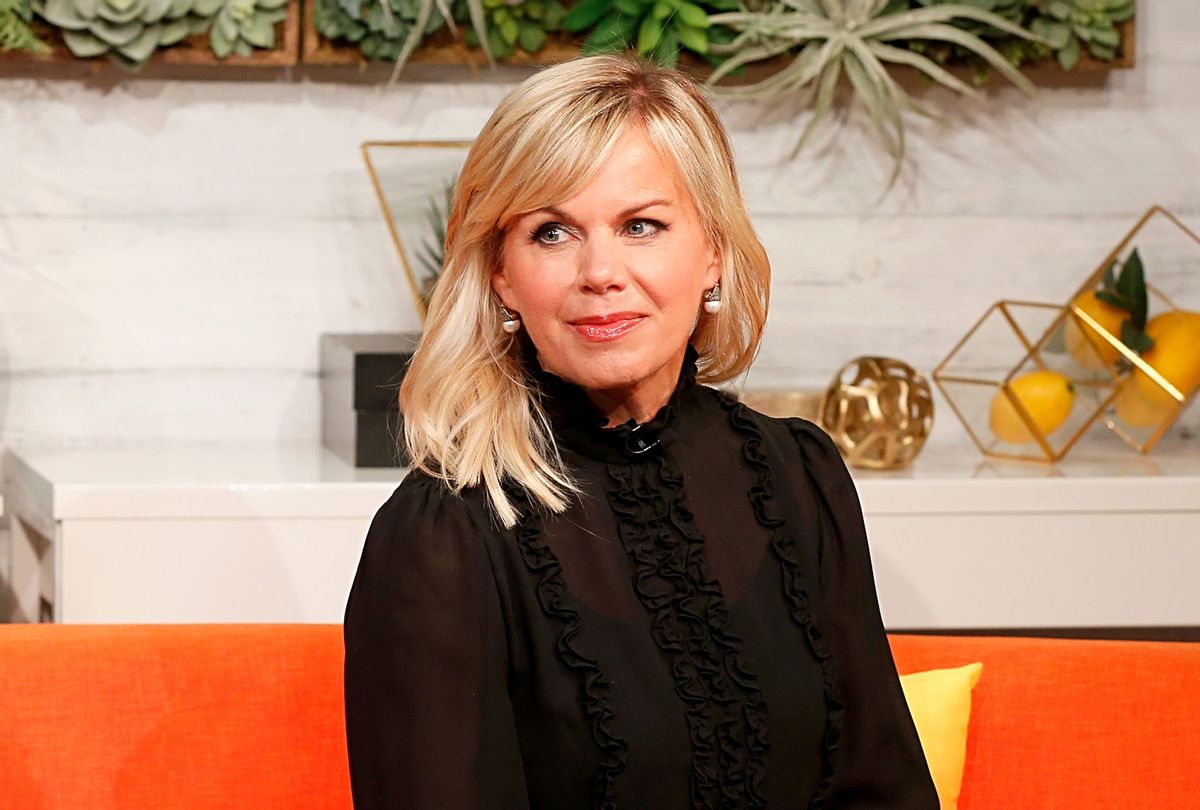 Former Fox News anchor Gretchen Carlson offered a damning assessment of the network as she explained just how bad its spread of conspiracy theories and misinformation has become.

During an appearance on the CNN segment, "Democracy in Peril," Carlson discussed many aspects of Fox News' critical role in the spread of misinformation and falsehoods. Since former President Donald Trump took office, conspiracy theories have been on the rise and Fox News has become a driving force for it.

Conservative primetime news anchor Tucker Carlson has been at the center of misinformation and the power of his opinion has begun to influence Republican members of Congress.

"This is the result of fake news," Carlson said. "You know, we're seeing not only the fallout from fake news during the Trump era, but what happened with the insurrection on January 6th. Now it's moving into other areas. Not just news, now it's hitting science with vaccines, and now it's into Cold War politics."

Carlson also touched on another significant topic as she shed light on the actions of her former Fox News colleagues, Sean Hannity and Laura Ingraham. While they reportedly sent pleas to the White House for the violence to stop on Jan. 6, they still put up a united front on-air and circulated a completely different narrative about the series of events that unfolded.

"I think the bigger story coming out of that is how disingenuous it was to be sending those texts of warning while then going on the air to the American people and doing a complete injustice and disservice by saying something completely opposite," Carlson said, "and ginning up this whole reaction that it was just fine and patriotic for people to be there on January 6th."

She went on to express concern about the journalistic state of her former network since the rise of Trump. Carlson also noted how conspiracy theories have become a fallacious replacement for opinion.

"Slowly but surely, this has morphed into eradicating any other point of view since the Trump era that is not just opinion," Carlson said. "It's gone from an opinion, which was fine, to completely devolving into non-fact-based conspiracy theories and outright dangerous rhetoric, in my mind, and I think it's a complete disservice to our country."

Noting the dangers of biased journalism, Carlson explained how dangerous it is to only get information from one news source. She also stressed how imperative it is for Republican leaders and lawmakers to use their platforms to offer clarity regarding some of the dangerous false narratives perpetuated by Fox News.

"For the safety of the Republican Party and for our democracy, I wish more would, because this is not going to end well, in my mind," Carlson said. "It's really hard to change people's opinions because they're only watching what they want to hear, you know? And that's the other problem that we have in society with the media right now, is that we're so siloed into only watching what we agree with. And so every day that thought process just gets reinforced time after time."