“If you actually look at who’s doing this, at some of the political groups getting involved, they’re all far right" 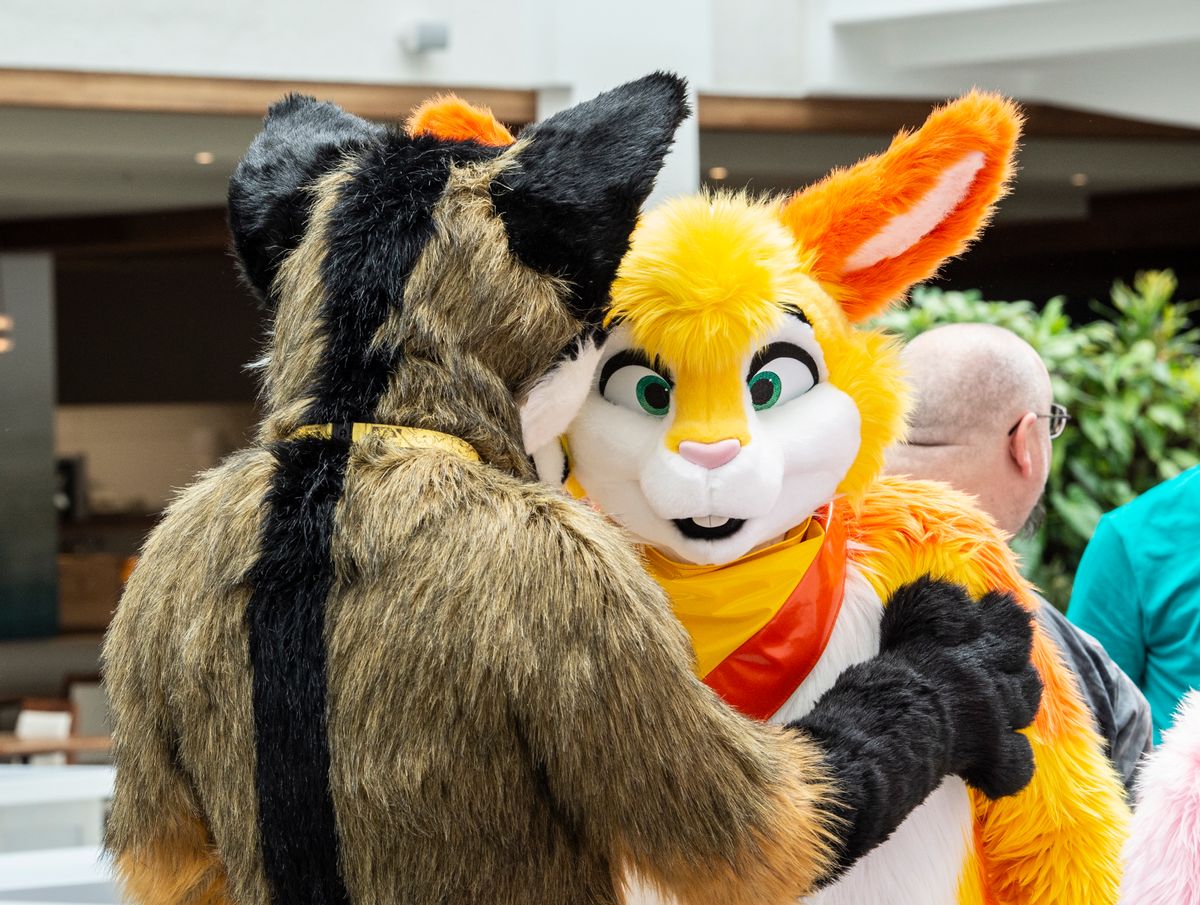 The annual "Eurofurence" convention in Berlin brings together people who have a penchant for fur costumes. (Paul Zinken/picture alliance via Getty Images)
--

Not content with panicking about the teaching of critical race theory, conservative parents throughout America have now been gripped with fear about their schools trying to accommodate students who dress up in animal costumes.

The Daily Beast reports that in "Pennsylvania, Maine, Michigan, and Iowa in recent months, school board meetings have been disrupted by allegations that educators are giving special treatment to furry students."

The first notable instance of furry panic occurred when right-wing activists pushed a false claim about schools in Michigan placing litter boxes in bathrooms to allow furry students to use them, and the bogus rumors about furry infiltration into the public education system have only grown from there.

In York County, Pennsylvania, for example, Facebook rumors began swirling around among conservative locals warning that furries "could be in your child's classroom hissing at your child and licking themselves."

Patch O'Furr, proprietor of the furry news site Dogpatch Press, tells The Daily Beast that many of the same people spreading bogus furry rumors are the same people agitating to ban books they don't like.

"It's culture war, it's control, and it's not about protecting kids," O'Furr explains. "If you actually look at who's doing this, at some of the political groups getting involved, they're all far right."