Gen X may be the rarest demographic cohort, but they've got some pretty bangin' traits that make them one of a kind 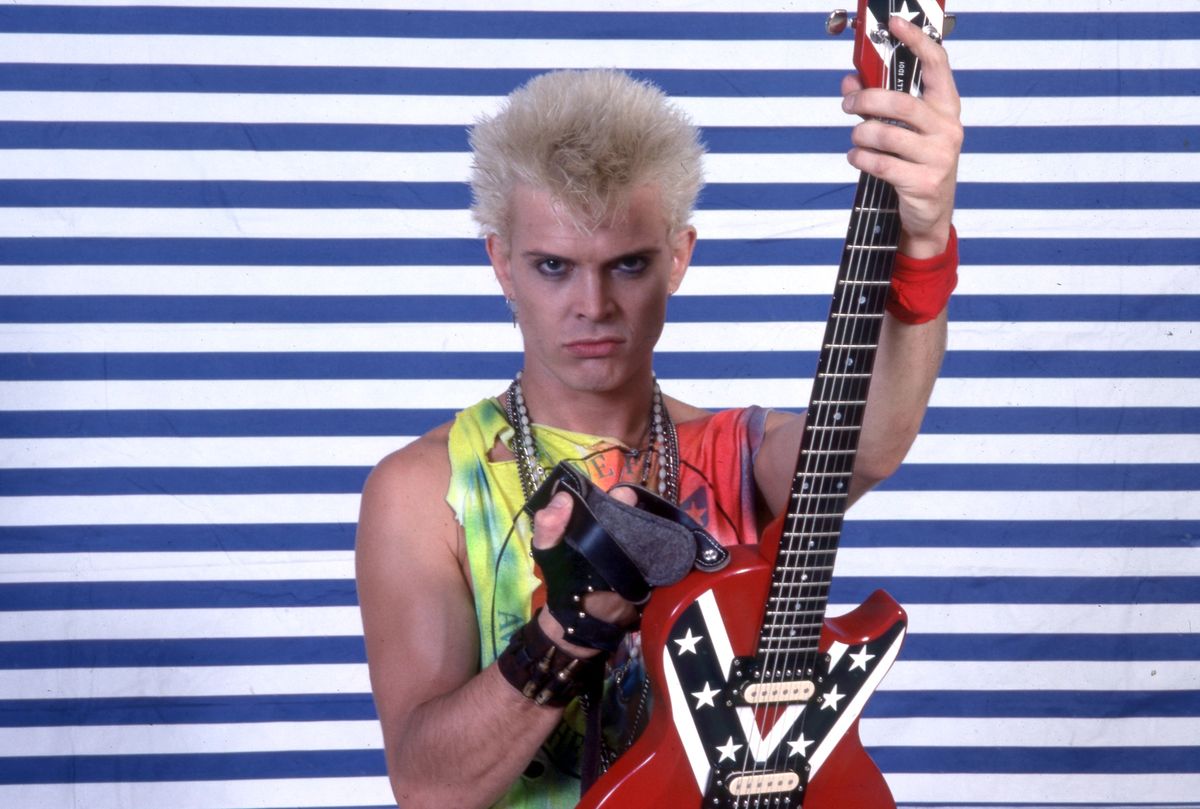 After Baby Boomers but before Millennials is Generation X, the people born between the period of 1965 and 1980 and with an age range of 41 to 56 who were the first to get hip to the internet, wore parachute pants, and who may have worried Y2K was going to ruin the world.

But there's more to this category of humans than '90s references. Check out some things you may not have realized about the inarguably dopest social construct.

1. Generation X was named after a book

The Baby Boomers were the first named generation, after the kids who arrived — a literal baby boom — when their parents began to settle down after World War II. Generation X didn't have a war that sparked it. Instead, it was words: Author Douglas Coupland's 1991 book "Generation X: Tales for An Accelerated Culture". The novel about disenfranchised post-Boomers struck a nerve and the name stuck. 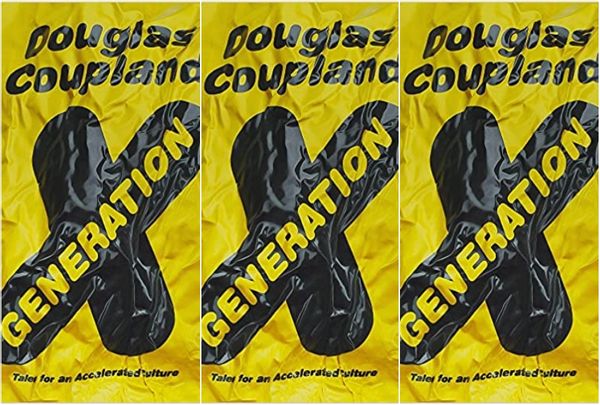 2. Generation X also had something to do with Billy Idol

Even though Coupland popularized the term for a social group, he wasn't the first to coin the phrase. A book named "Generation X" by Jane Deverson and Charles Hamblett was published in 1964 and examined British youth culture — at the time, people who were under 25. The tome found its way into the hands of a young Billy Idol, who went on to form his first band. He named it Generation X.

3. Generation X is also known as "the forgotten generation"

It's because Baby Boomers and Millennials tend to get all the romanticized media attention, leaving Generation X comparatively ignored.

Certain demographic groups favor specific baby names. For Gen X, the names Chad, Todd, Scott, Tammy, Tracy, and Tonya appeared more often than in babies named during the Boomer or Millennial generations. (Both Todd and Scott were previously common only as last names.)

Compared to Baby Boomers (75 million) and Millennials (83 million), Generation X members are outnumbered. Estimates have placed the population at around 65 million.

If you were a teen in the 1970s or 1980s, there was danger everywhere. Drug danger. Teen pregnancy danger. Stranger danger. As a result, there was a surplus of public service announcements, or PSAs, that recruited everyone from Pee-wee Herman to Captain America to lecture — we mean, warn — about high-risk activity. "This is drugs," one commercial narrator intoned as an egg hit a sizzling frying pan. "This is your brain on drugs. Any questions?"

Why is everything being rebooted? Credit (or blame) Gen X. The group is likely to wax nostalgic for all of those '80s and '90s pop culture touchstones in ways Boomers don't necessarily share.

8. Generation X is known to be cynical

Thanks to living through a "latchkey" phase in which they came home to an empty house with two working parents, Generation X has become associated with a cynicism that isn't shared by the Baby Boomers and their predecessors, who had the "Greatest Generation" tag. Films like "Reality Bites" and "Slacker" helped perpetuate the image of Gen Xers as irreverent and jaded.

While some people went job-hopping during the COVID-19 pandemic, Generation X largely stayed put. Thanks to some unstable times, the group prefers stability in life and work.

Thanks to their purchasing power, tech savvy, and work/life balance, Generation X has the time and means to dive deep into mobile gaming. One survey pegged 81 percent of respondents saying their favorite mobile activity was gaming, with 77 percent of those playing daily. 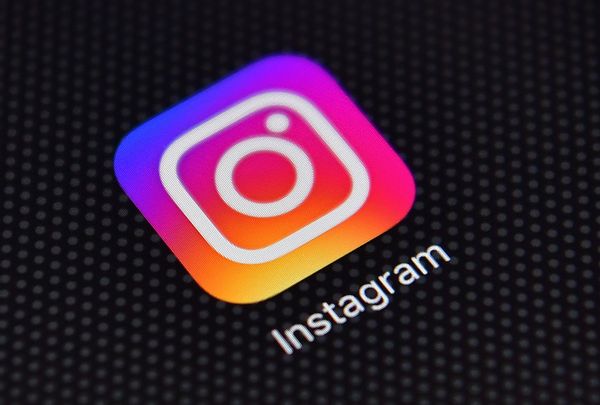 Nielsen research indicates that Gen X is more heavily invested in social media than other groups, spending an average of 40 more minutes per week online than Millennials do. They're even more likely to bring their phones to the dinner table.

12. Generation X is making up the bulk of leadership roles

If you're an employee, odds are you're working for a Gen Xer. Thanks to their work experience, Gen X accounts for 51 percent of leadership roles globally. On the flip side, they're a little slower to advance in their careers than Boomers or Millennials.

According to Pew, Gen Xers have seen a marked increase in the amount of student debt over their predecessors. When they were in fourth grade in 1977, only one-third of people were borrowing money for college. By the time younger Xers were entering college themselves in 2000, 65 percent of students were borrowing.

14. Generation X is big on getting a good deal

Surveys have demonstrated that Gen Xers like to know they're getting the best deal possible, with 88 percent of respondents joining loyalty and rewards programs.

Ever wonder who's snapping up all the premade sandwiches and dinners at grocery stores? It's Gen X, which favors quick meals for their busy lifestyles.

16. But Generation X isn't big on salty or sweet

Meat, cheese, and fruit are all preferred options for Gen Xers, who don't have the same sized sweet tooth as other generations. One estimate puts their interest in treats as being 10 percent less than younger people. For salty foods, it's 25 percent lower.

17. Generation X may be less likely to eat at restaurants

In 2019, one survey indicated just 23 percent of restaurant-goers were Gen Xers. Millennials are more likely to eat out more often.

That's when the aging Boomer population is expected to be outnumbered by Gen X for the first time.

19. Generations X used to have a subcategory named Xennials

But no longer. The Xennials group, which was born between 1977 and 1983, was said to have known life both pre-digitally and after the digital revolution, weaned on land lines but coming of age online. The "microgeneration" was coined by Dan Woodman, an associate professor of sociology at the University of Melbourne in Australia. It failed to catch on.

20. Financially, the pandemic has been good for Generation X

Thanks to entering their peak earning years and earning more with equities and pensions, Generation X has been maneuvering through the COVID-19 pandemic without hurting as much financially as other groups. Their aggregate net worth went up 50 percent. If you're not part of the cohort, don't get too jealous: Gen Xers also got hit hard during the 2008 financial crisis.