Um, why are people releasing ladybugs inside their homes? 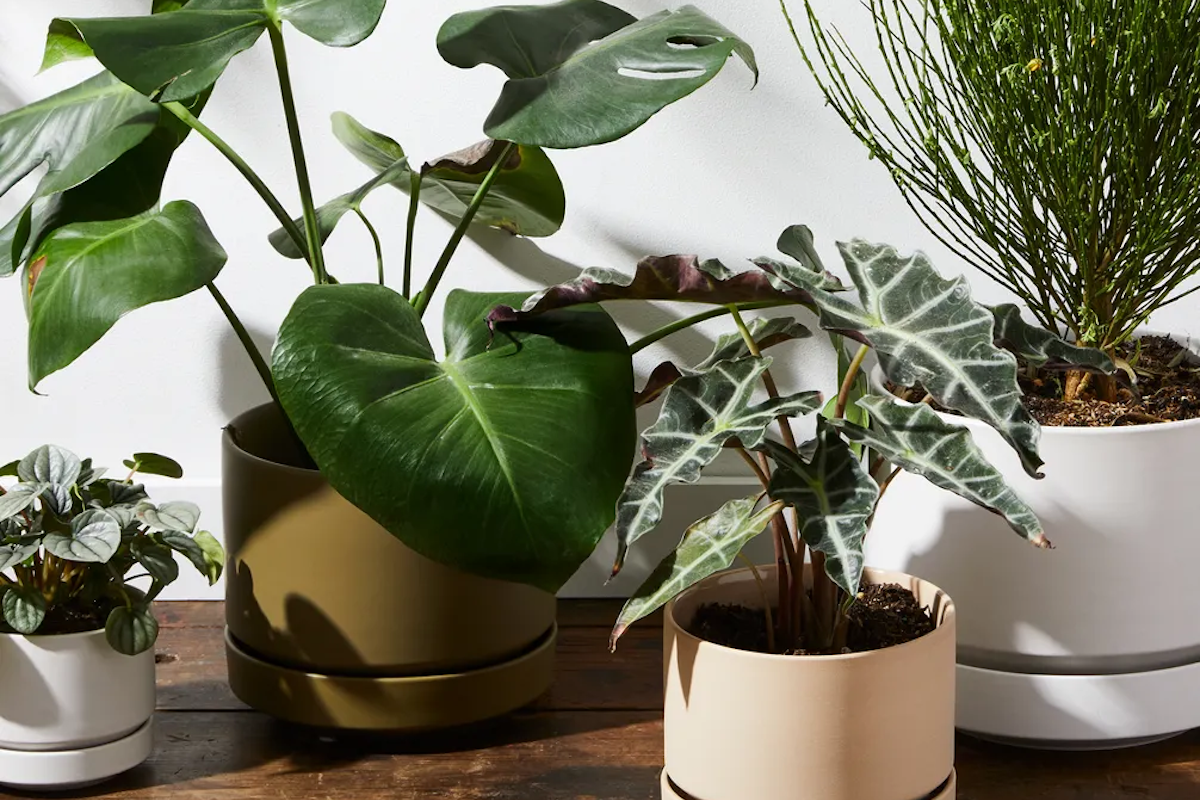 The other night, while scrolling through social media, I came across a video of someone releasing a jar full of 1,500 ladybugs into their home. My initial reaction was something along the lines of, "Oh my gosh, why would you do that?!" Growing up, hundreds of ladybugs moved into our house every winter, swarming the windows and forming little clusters in the corners of every room. In response, my family spent a lot of time trying to get them out of the house. To watch someone release them indoors on purpose? It just seemed wrong!

Digging a little further, I found a number of houseplant enthusiasts who swear by the practice, regularly setting hundreds — sometimes thousands — of ladybugs free in their homes in the name of . . . pest control. Obviously, I had a lot of questions: What, exactly, do they control? Do you really need that many of them? And, most importantly, does it actually work?! I reached out to a few bug and gardening experts for answers — here's what they had to say.

Why we love little ladybugs

It turns out these little spotted beetles are hungry, hungry hippos when it comes to aphids — small sap-sucking insects that can wreak havoc on your indoor and outdoor plants. A single lady bug can eat up to 5,000 aphids in its lifetime, making them a useful ally if you have an infestation.

"Lady beetles are part of a healthy outdoor ecosystem that helps to manage aphid populations in certain settings," says Cory Tanner, Horticulture Program Team Director at Clemson University. "Lady beetles and their larvae will consume many soft-bodied insects including thrips, mealybugs, and some scale insects."

There are lots of different types of ladybugs — in fact, more than 5,000 species exist around the world — and different kinds can help manage various pests: "There are multiple species of lady beetles," says Tanner. "Some, like the multicolored Asian lady beetle, are generalist feeders, meaning they'll consume multiple different species of insects, while others specialize on particular groups of insects."

There's no denying that these bugs are useful to have around your garden, but in your home? That's a different story.

Should you release them inside? Probably not

Like many social media trends before it, this plant-care hack is ill-advised. The experts I spoke to don't recommend using ladybugs to control pests on your houseplants, if only because it probably won't work that well.

"Most houseplant situations don't support large enough populations of aphids to support lady beetles for more than a few days," says Tanner. "If the lady beetles were to even feed on the aphids in this foreign environment, they would quickly consume them all and then disperse to other locations in the residence, becoming an annoyance. But, I suspect most lady beetles introduced into a home would attempt to leave the home right away because our living spaces aren't conducive to most outdoor insects."

Other gardening experts echoed his concerns: "As an indoor form of pest control, I would strongly advise against using ladybugs," says Michelle Opela, Senior Integrated Pest Manager at Costa Farms. "If they are released inside a home or apartment, the indoors will confuse them, and they may spend more time at windows or plant lights than hunting for pests."

There's also the fact that ladybugs aren't particularly good houseguests — something I can attest to firsthand — and having hundreds of them crawling around and dive-bombing you throughout the day isn't likely to be enjoyable. "Multicolored Asian lady beetles are already considered an extreme indoor nuisance in some parts of the United States because of their tendency to congregate inside homes during winter months," says Tanner. "They're known to cause allergies in some people, and they also produce a defensive secretion that can stain walls and cause contact dermatitis and/or a stinging sensation to sensitive people." Oh, and did I mention that certain types actually bite?

So, as cute as they may be, it's best to leave the ladybugs outside. They're not meant to live indoors and are more likely to end up dying at your windows than actually eating the bugs on your houseplants.