Is there going to be another season of "And Just Like That"?

The response to the first season wasn't great, but people still watched it 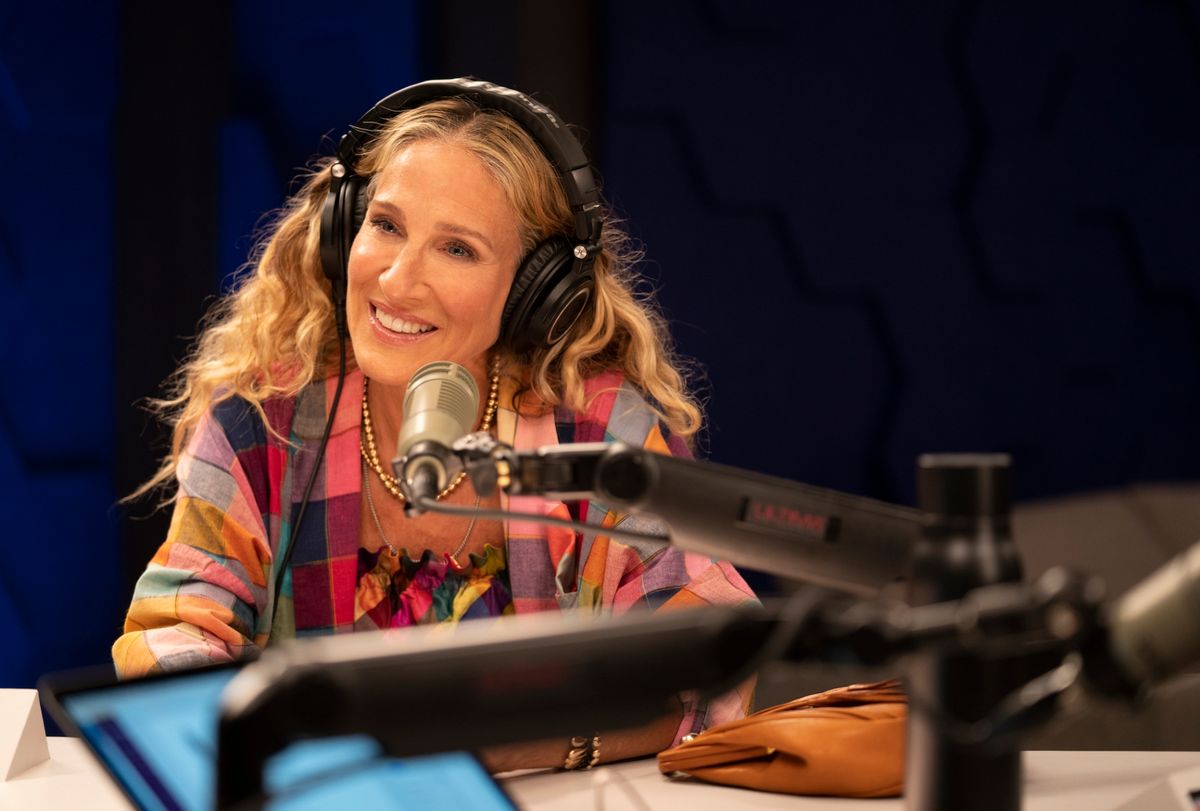 Sarah Jessica Parker on "And Just Like That..." (Craig Blankenhorn/HBO Max)
--

Will "And Just Like That," the "Sex and the City" reboot, be getting the boot after season 1?

From killing off Mr. Big to #JusticeforSteve still trending, the show has undoubtedly stirred a lot of controversy and a lot of conversation for both new and seasoned SATCaudiences.

Most notably, the show is missing Kim Cattrall (Samantha Jones), who declined the offer to join the project, and doesn't seem keen about joining any potential season 2 episodes. Only time will tell.

Page Six recently shared that the "And Just Like That" team is feeling confident about the show being renewed for a second season, and revealed that conversations for it have already begun. Parker also told Variety that she spoke with King about plans for the next season, suggesting that plenty of ideas are already being tossed around.

Fortunately for them, it looks like viewership numbers are on their side. First, the series became the most viewed debut on the entire network, then HBO Max's chief content officer explained to Variety that he's "thrilled" by the show's viewership numbers [for the entire season]. Of course, just because lots of people are watching, doesn't mean the show is guaranteed to be renewed. Especially, considering how many complaints the show has received.

While the "SATC" reboot has attempted to right many of the wrongs of its predecessor, including lacking (or stereotypical) representation of Black and brown characters, many believe the show has made things even worse. Even the its depiction of the first non-binary character in the series had garnered complaints about acting that feels forced. People have referred to the series' attempt to be "woke" as "cringe-worthy," 'wrong," and "sad."

To add insult to injury, people are very unhappy with both characters and cast members. Following Christopher Noth's (Mr. Big) sexual assault allegations and the introduction to what many are calling TV's most hated character, Che Diaz — there's a lot of angry viewers. While Noth hasn't been invited to reprise his role since the allegations, including in the "And Just Like That" documentary, people are still critical of his involvement in the show altogether.

Audiences have also come after the show's writing. It's not just the bad jokes, the over the top depictions of marginalized characters, or even, the feeling that Carrie and the girls only recently discovered that Black people live in New York City. It's the combined concoction of the show that has people reeling.

Yet, it would be impossible to say that the show hasn't caught a lot of attention, sparked debates and even won over some new fans.

The "And Just Like That Season 1" finale premiered on Feb. 3, 2022 on HBO Max, and people are already reacting and pondering a possible season 2 for the iconic gal pals.