If he did play the Jedi, he wouldn't be the first actor to straddle the Star Wars & Marvel universes 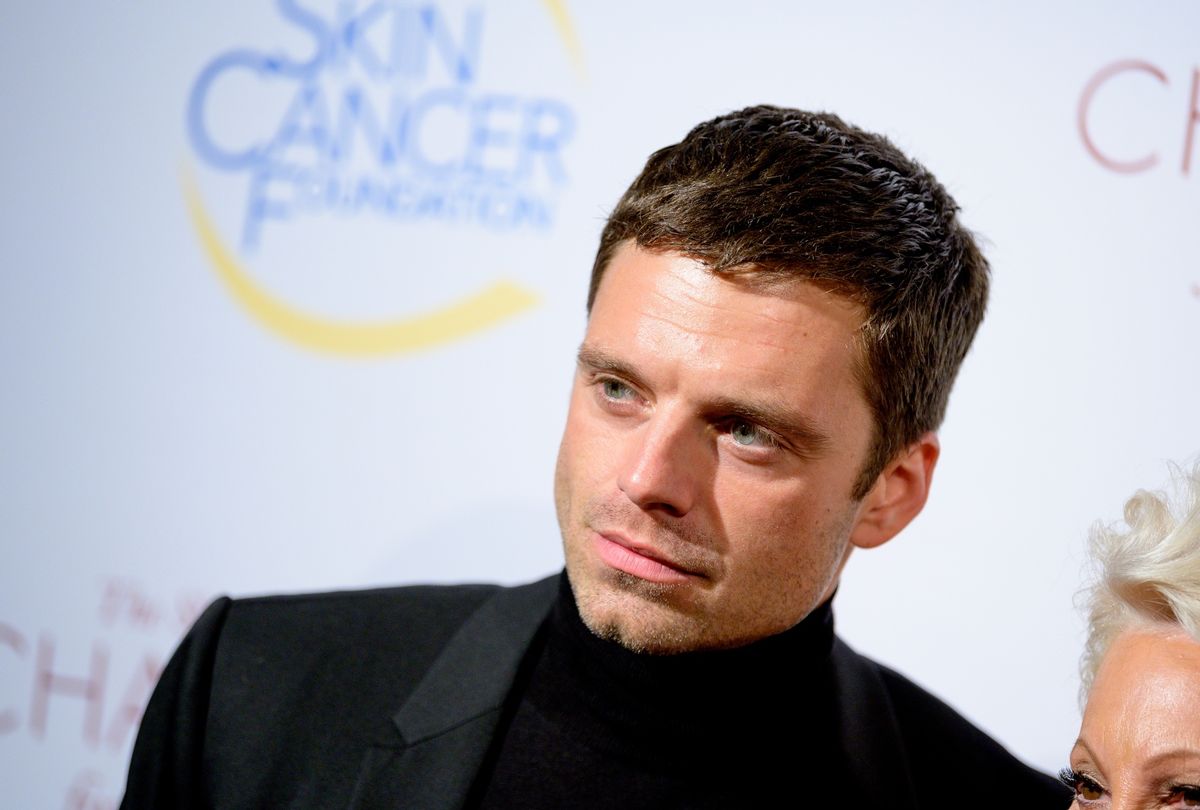 For years now, fans have thought Marvel star Sebastian Stan (Bucky Barnes) is the perfect guy to play a young Luke Skywalker, a role famously created by Mark Hamill way back in 1977's "Star Wars." Stan looks a lot like a young Hamill, something the older actor has even admitted:

So will that ever happen? At the moment, when Disney wants to have a young Luke Skywalker in a scene, it still uses Hamill; it just de-ages him down in shows like "The Mandalorian" and "The Book of Boba Fett." But if it ever wants Stan to step in, he at least seems willing.

"Look, it's really kind, and never say never," Stan said when the topic came up yet again while he was shooting a video for Esquire. "Mark Hamill is my father, you know, and he knows that. And I call him every Christmas to tell him, 'Just want you to know I'm around.' It's really terrifying."

That doesn't mean anything, but this has come up so often that you know people at Disney have heard about it, which means they might consider it, which means it could eventually happen.

One thing that might tip the scales for Stan: a personal offer from Hamill himself. "Well, if Mark Hamill calls me personally to tell me that he feels inclined to share this role with me, then I'll believe it," he said on Good Morning America last year. "Until then, I won't believe it."

You can see Sebastian Stan now on Hulu in "Pam & Tommy," where he plays Mötley Crüe drummer Tommy Lee. The show is about Lee's marriage to actor Pamela Anderson.