Should you actually add oil to your pot of pasta water? Here's what an expert chef says

Your nonna may disagree with this take! 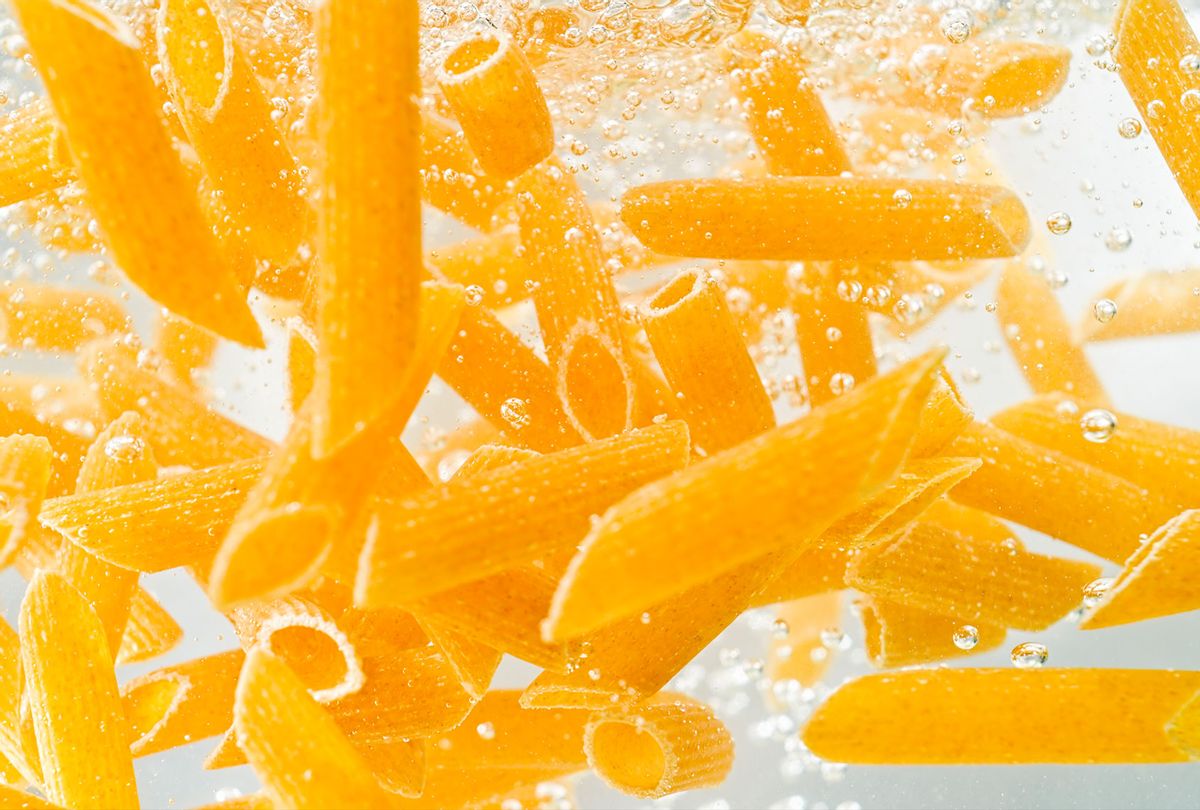 Sometimes the things we experience collectively are exactly what sows division. Case in point? How to prepare a pot of water for pasta. Everyone has their own approach, measurements and strong beliefs that their way is the only way.

Since Strega Nona was not available for comment, we sought out the next best thing and spoke to Michael Handal, a chef and instructor at the Institute of Culinary Education in New York to answer this age-old question: Do you actually need to add oil to your pot of water before adding the pasta?

Related: This new cheesy pasta bake with crispy breadcrumbs is the one-pot equivalent of eggplant parmesan

"Absolutely you do not," Handal said. "The reason we don't need oil when we're cooking pasta, any kind of pasta — dry or freshly made — is because we're cooking the pasta. You should always be using lots of boiling, salted water."

He continued: "And the boiling action, and lots of water keeps the pasta separate, and prevents it from sticking together."

To Handal, it's a simple matter of physics. He explains that adding oil to a pot full of water will just let oil sit on the surface, since it can't actually mix with water. Even if you add enough oil to dilute the mixture, what you may end up doing is coating your freshly cooked pasta with that oil, rather than allowing it to stay tacky and absorbent for whatever sauce you are planning to add later in the process.

So if oil won't help prevent your pasta from sticking together, what will? Handal doubles down on his original advice.

"You want to use lots of boiling, salted water, for fresh pasta or for dried pasta, of any kind," he said. "That's the basic idea, you need enough room in your pot that the pasta isn't going to stick to itself. That's the secret!"