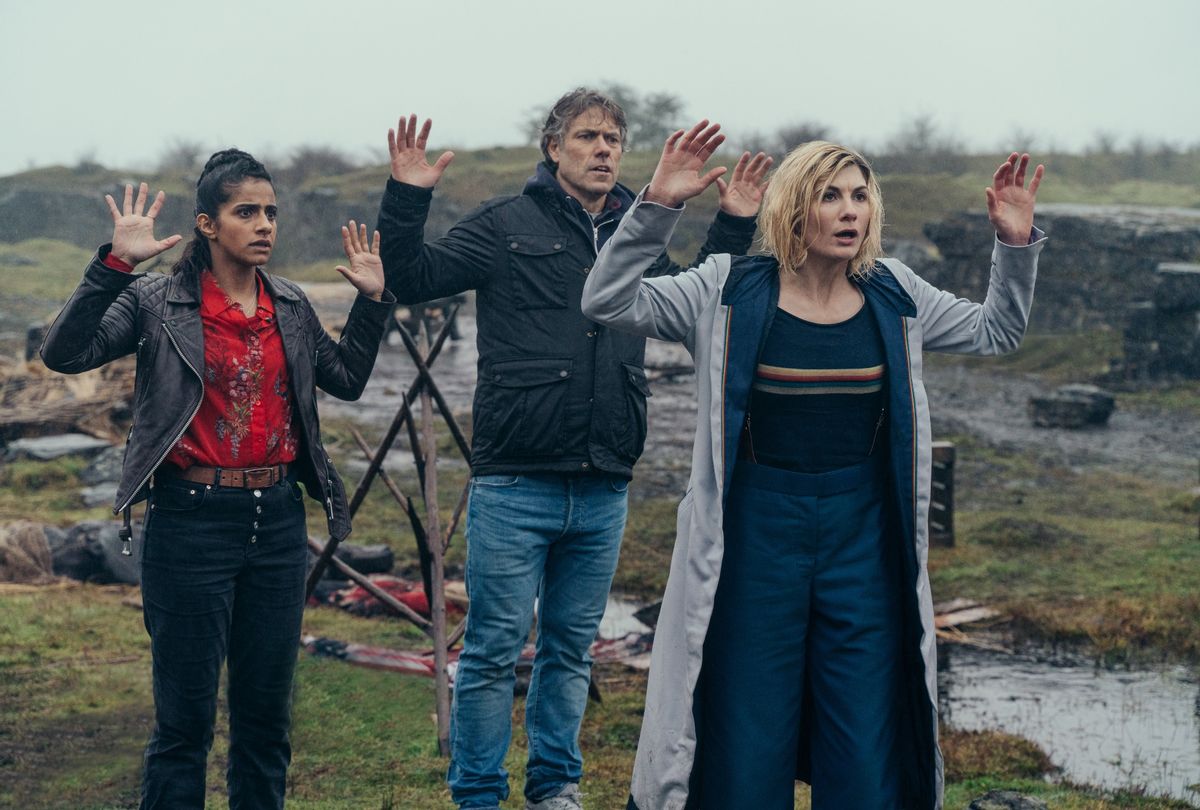 "Doctor Who" season 13 was a little different from what had come before. Instead of a set of standalone episodes, season 13 told one story, dubbed "Flux," across six episodes. Part of this was an attempt to experiment with the format, and part of it was compensating for the filming difficulties brought on by the pandemic.

But whatever the reason for the format change, the ratings were kinda meh. Per Digital Spy, the episodes had an average viewership of 4.8 million, which was down from an average of 5.4 million the previous season.

Should the "Doctor Who" team be worried? According to executive producer Matt Strevens, not really. "What's fascinating to me is the way 'Doctor Who' viewing figures are obsessed over, unlike many other shows on TV," he told Doctor Who Magazine. "And that's fine, because I think it's a testament to the fact that people are still always keen to read about 'Doctor Who.' So that's probably a positive thing."

Of course, you get the odd juggernaut, like "Vigil," but by and large, 5-odd million is really healthy for any drama on terrestrial. And on streaming services, they can only dream of figures like that. So I think our ratings are really respectable.

Strevens thinks it's a bit disingenuous "when overnight figures are reported and compared to previous consolidated figures, in order to make the most dramatic headline." That's goes double when you consider how many different ways people consume TV today. "'Doctor Who' is available on iPlayer, so audiences can still watch it whenever and wherever they choose," he said.

Strevens will be exiting the show alongside showrunner Chris Chibnall and lead actor Jodie Whittaker after two more "Doctor Who" specials to air later this year. Russell T. Davies, who revived the show back in 2005, is returning to oversee things for season 14. The actor who will play the new Doctor has yet to be revealed.