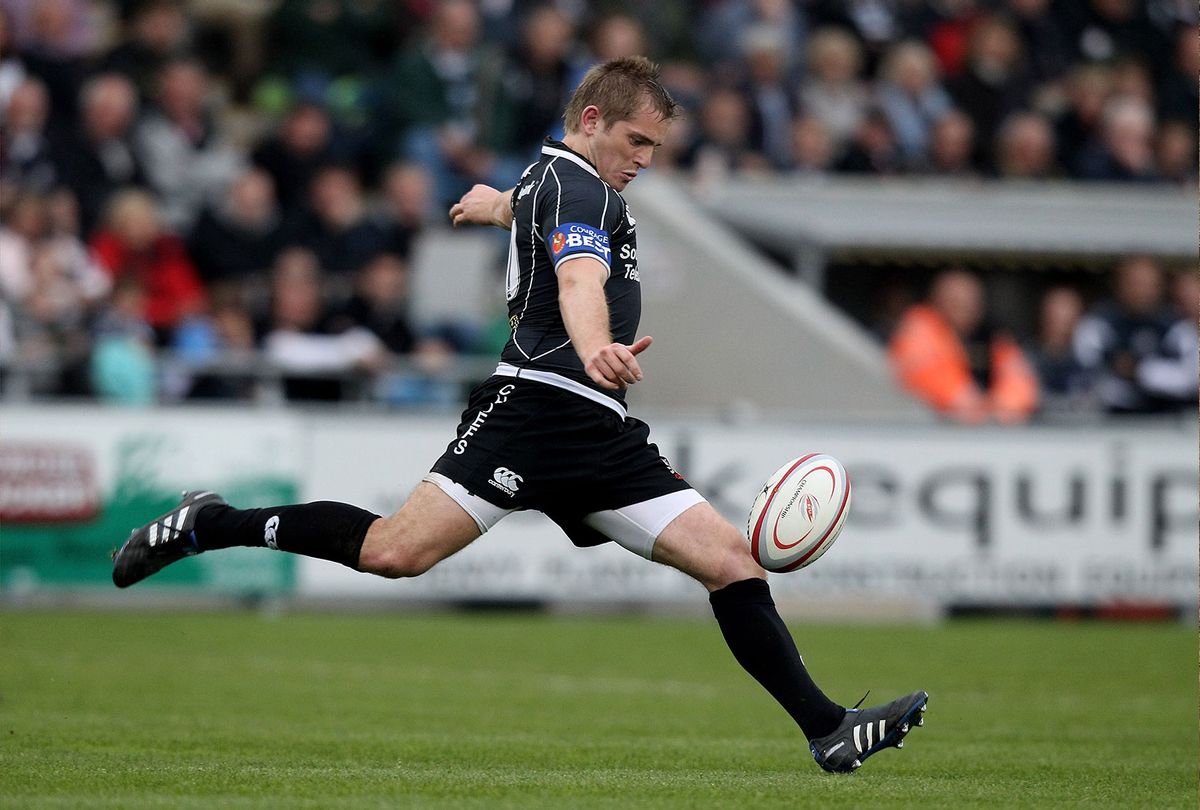 After two years of simply being called the Washington Football Team, the U.S. capital's American football franchise has unveiled its new name and branding: the Washington Commanders. Following over 80 years known as the Washington Redskins, the offensive name was removed in 2020 as a result of sustained activism from American Indian groups, and eventually, the threat of corporations withdrawing sponsorship.

The rebrand is one of the most high-profile in a wave of professional sports teams abandoning their use of American Indian team names and imagery. Also in 2020, the Kansas City Chiefs withdrew their mascot, and in July 2021 the Cleveland baseball team changed its name from "Indians" to "Guardians". Some US states are now passing legislation banning public schools from using Native-related mascots.

The ripple effects of these activist campaigns reaching British shores have strengthened. On January 27, the Exeter Chiefs Premiership rugby union club announced that they will remove all American Indian logos and related imagery. The name Chiefs will remain, but will now instead be associated with regional history, representing the Celtic Iron Age Dumnonii Tribe.

Indeed, the use of names and mascots associated with indigenous communities around the world is extensive. The pattern of use in Europe — including the Bürstadt Redskins in Germany and KAA Gent football) in Belgium — is one where instead of indigenous groups self-representing, the images are adopted by teams with no connection to these groups. This has been linked with ideas of ongoing colonialism and conceptual control.

Campaigns against the use of American Indian imagery are rooted in the Red Power era of the 1960s-70s. Efforts have focused not only on team names and logos, but also the paraphernalia and activities that fans are encouraged to buy into. The Atlanta Braves' controversial, but still widespread, "tomahawk chop" is just one example.

The use of this imagery in the UK appears incongruous given the degree of historic, cultural and geographic separation from the indigenous population of America. There is no link between the Exeter team and Native America, but the branding ran from the team mascot to crystal brandy glasses, golfing gloves and baby's bibs. A number of other British sports teams use American Indian imagery, such as the Tees Valley Mohawks basketball team and the Whitley Warriors ice hockey team.

Using such names and images in the UK, shorn of all historic context, ensures that the use of American Indian branding becomes more pointedly associated with the stereotypical attributes that the teams seek to exploit: bravery, savagery, ruggedness and the "warrior spirit." Teams often claim that they are in fact honouring American Indian heritage and traditions, but this argument has come close to collapse under the weight of ongoing activism and academic research into the harmful effects of racial stereotyping and caricaturing.

In 2016, the London-based Streatham Redskins hockey team rebranded to the RedHawks, as a result of the growing campaign against the Washington team. Exeter have now followed suit, but only after vocally resisting calls to change. In the same year Rachel Herrmann, an American academic working in the UK, published a critical blog post about the Exeter branding. The piece provoked a largely hostile response everywhere from local newspapers to national morning chat shows.

Herrmann's blog post echoed many of the arguments that campaign groups in the U.S. had been making for years. Mascots "freeze" American Indians in the past, connect them to a pre-modern landscape, and conceptually deny them existence in the present: the very idea of American Indians is welded to the idea of the great plains and the frontier. Activists and academics also discuss the idea of "playing Indian," where white men and women perform their version of "Indianness" by putting "war paint" on their faces, wearing war bonnets and participating in the tomahawk chop. Many argue this act of "red-facing" is equivalent to blackface minstrelsy.

In June 2020, fans established the Exeter Chiefs for Change group. Working with many indigenous activists, they quickly gave added impetus to the campaign for change.

In July 2020, the Exeter club stated that their use of American Indian imagery was "highly respectful," but admitted that the mascot, Big Chief, should be removed. The National Congress of American Indians (NCAI), America's largest and oldest American Indian civil rights organisation, wrote directly to the club in autumn 2021 urging them to remove all branding. The NCAI had helped to decisively shift public opinion in the US on the issue with a prominent campaign video released in 2013.

In mid-October 2021, the Exeter club's chairman, Tony Rowe, wondered: "Are all these people really getting upset in North America? I don't quite believe that."

Ignorance around such critical issues owing to geographical distance is no longer an excuse. The change now occurring on both sides of the Atlantic is proof of this.

What did you think of this article?
Great | Good | Okay | Weak