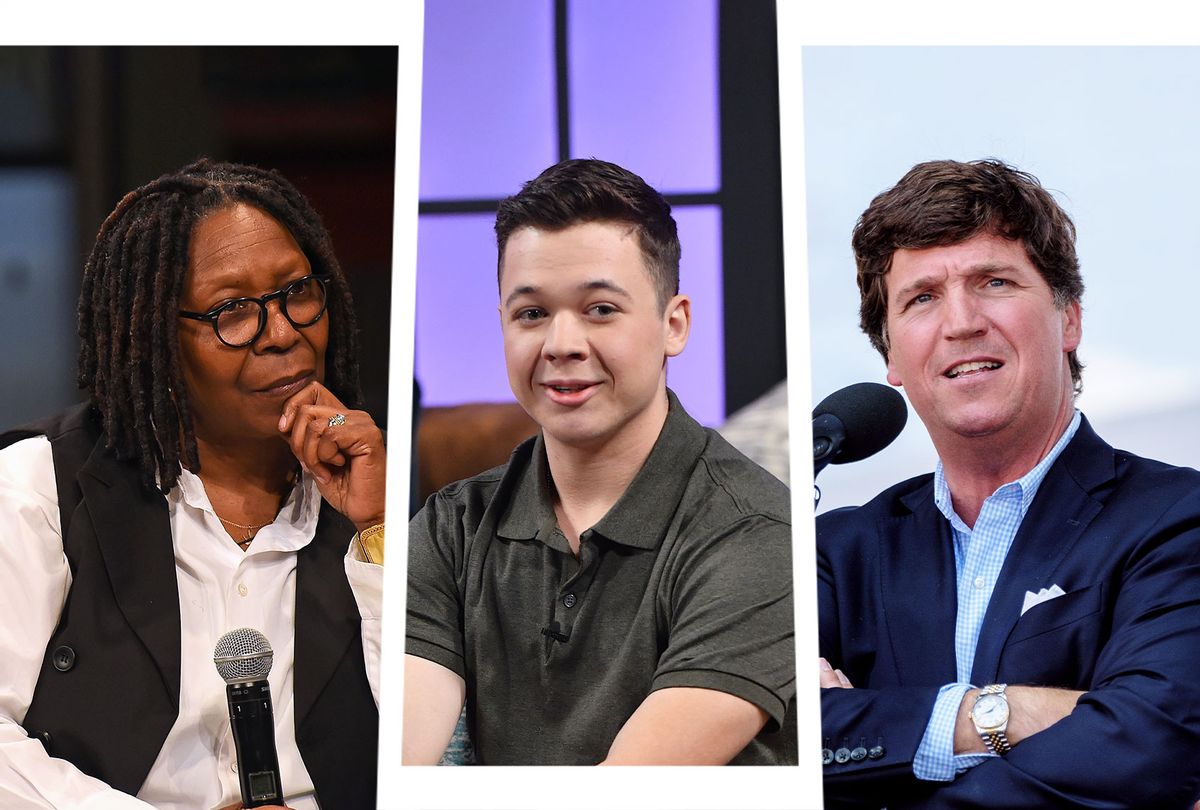 Kyle Rittenhouse, a 19-year-old Illinois teen found not guilty in the deadly shooting of two protesters in Kenosha, Wisconsin said this week that he will be suing individuals and media companies for negative press coverage.

The announcement came Monday on Fox News' "Tucker Carlson Tonight" where the teen also shared the launch of his Media Accountability Project, a donation fund to finance his intended lawsuits. Rittenhouse's team is currently considering lawsuits against politicians, athletes, and celebrities whom he claims have spread lies about him. The list includes Whoopi Goldberg, co-host of  "The View" on ABC.

Rittenhouse said he will also be pursuing anyone who has labeled him a white supremacist saying, "They're all going to be held accountable. And we're going to handle them in a courtroom."

In August 2020, Rittenhouse fatally shot Anthony Huber and Joseph Rosenbaum as well as wounding Gaige Grosskreutz in protests that broke out in Kenosha after the shooting of Jacob Blake at the hands of a police officer. The teen was 17 at the time and wielding a Smith & Wesson M&P 15 semiautomatic rifle, prompting a national debate on gun control.

The Kenosha teen was acquitted of all charges in November 2021. Images of Rittenhouse crying in the courtroom quickly made their way around the internet as he testified he was acting in self-defense.

Rittenhouse posted a video on Twitter Monday night to announce the launch of his new initiative. The video begins with a quote from Malcolm X: "The media's the most powerful entity on earth. They have the power to make the innocent guilty and to make the guilty innocent, and that's power."