"This is going to impose severe cost on the Russian economy, both immediately and over time," says Biden 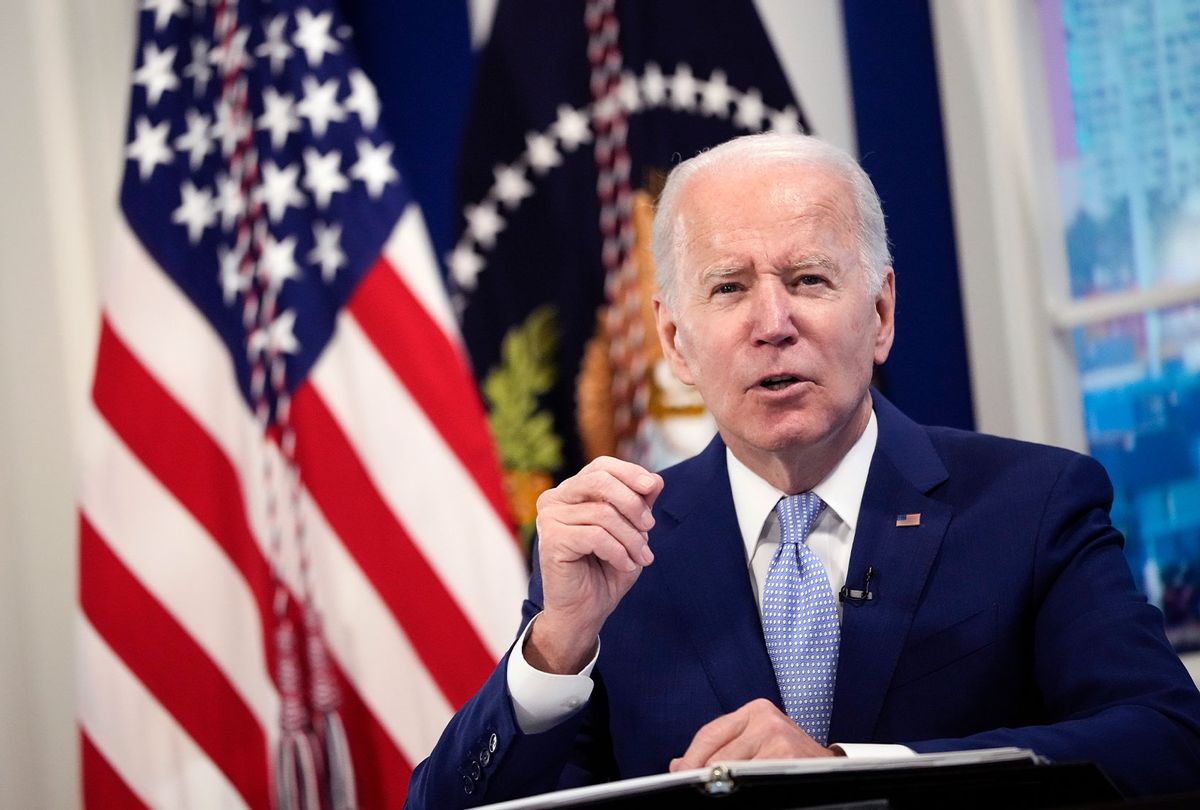 Amid Moscow's ongoing military attack on Ukraine, U.S. President Joe Biden on Thursday announced that Washington is imposing additional sanctions to limit exports to Russia, freeze assets held by powerful banks, and restrict the economic activities of oligarchs in the country.

"The Russian military has begun a brutal assault on Ukraine without provocation, without justification, without necessity," Biden said from the White House. "This is a premeditated attack."

Russian President Vladimir Putin "is the aggressor," said Biden. "Putin chose this war. And now he and his country will bear the consequences."

"Today I am authorizing additional strong sanctions and new limitations on what can be exported to Russia," the president continued. "This is going to impose severe cost on the Russian economy, both immediately and over time."

"We have purposefully designed these sanctions to maximize the long-term impact on Russia and to minimize the impact on the United States and our allies," added Biden.

According to the president, the U.S. is hitting four more major Russian banks with sanctions, meaning "every asset they have in America will be frozen."

The U.S. is also expanding its list of Russian elites and their family members subject to sanctions, though Putin is not yet being targeted directly.

After barring the Russian government from raising money from U.S. or European investors earlier this week, Biden said Thursday that the same restrictions would now be applied to Russia's largest state-owned enterprises.

Biden also said that U.S. forces "are not and will not be engaged in the conflict with Russia in Ukraine." U.S. troops are in Europe, he said, "to defend our NATO allies and reassure those allies in the East."

Asked if he was urging China to help the U.S. and its allies in Europe isolate Putin and Russia, Biden said he didn't want to "comment on that right now."