Before Jan. 6, I knew violence was coming. I know how far men like Trump will go to win

I spent the entire prior year trying to wrestle freedom for myself and my family — from my abuser and the U.S. 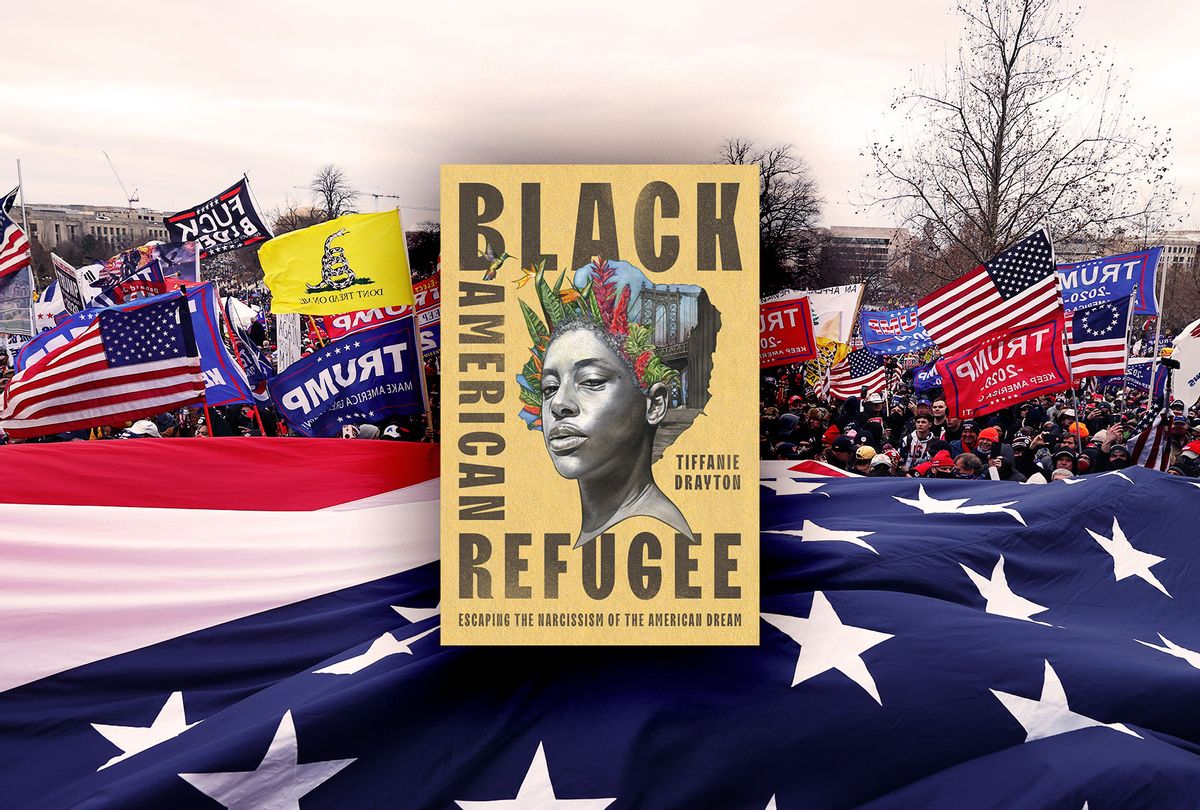 On January 6, 2021, I received a message from Karla, my best friend, containing a single question: "How did you know?"

Washington, D.C., was under siege by violent insurrectionists, who were directed by then-president Donald Trump to storm the Capitol to stop the certification of the election that he'd lost to Joe Biden. Karla was shocked and confused as the attack unfolded and couldn't understand how I had warned her of the likelihood of such violence months earlier.

I spent the entire year of my life prior to that day trying to wrestle freedom for myself and my family from the grip of my abusers: My ex and the United States of America. After allowing me to return to my homeland Trinidad and Tobago with our two kids on a quest to escape American racism, their father enlisted the U.S. court system to try to reclaim control of my life by falsely alleging I was a kidnapper.

"You want to go to jail?" he taunted and threatened during conversations.

I was horrified that he would go so far to rope me back into our abusive relationship. One that, despite my many attempts to fix it and make it work, engulfed me in constant pain, disappointment and toxicity. But I had already received a message from the universe, and it had different plans for me: During Carnival 2020 my sister Niki came bearing an unexpected message. One that promised we would be free.

RELATED: Why I won't stop writing about "trauma" to focus on joy

As the maxi snaked through the hills of Maraval, the cool breeze was both refreshing and invigorating. It was 4 a.m. on February 24, 2020, Carnival Monday morning, and I was sitting on the bus with my sister and our friend Katrina. We were making our way to Port of Spain to partake in J'ouvert and I imagined Carnival 2020 would be the best of my life. The sound of music from the big trucks beckoned us as we neared the city's center. As soon as we came close to a band filled with big trucks blasting soca, we jumped out of the bus, excited to be lost in the sea of revelers. The bass rattled through my body, awakening my spirit. I sipped my drink as my body twisted and swayed in appreciation of the rhythm. People chipped, wined, and rolled their waists. The cloak of respectability had been cast aside.

I turned to Niki and her face was contorted with emotion.

"The ancestors, they are here," she said.

Tears were streaming down her face.

"We are already free," I said to Niki before breaking from our group to wine with a random man.

"Tiff, it was so beautiful," Niki said in a whisper later that day. "The message I got from the ancestors:

I couldn't help but trip over the way the statement undermined my current moment of bliss. Why was our freedom a matter for the future, when we had everything I could've dreamed of at that moment? I pushed aside her pronouncement, not allowing the unease it had spurred to take over me.

RELATED: How are we supposed to celebrate July 4 after Juneteenth?

Then early one sunny morning months later while scrolling through Facebook, I watched the video of George Floyd taking his last breaths under the knee of a Minneapolis police officer. I scrolled through the day's news headlines and terror came crashing in on me like a rogue wave. Suddenly I was back in America, plunged into an abyss of systemic racism captured in heart-wrenching detail by the deaths of George Floyd, Breonna Taylor, Trayvon Martin, Tamir Rice, John Crawford, Michael Brown, and the endless list of names of Black children and adults who have lost their lives to police brutality. . . . As days passed and deaths from COVID-19 and from the protests began to mount, it became even more clear to us abroad how precarious remaining in the U.S. would've been. If I had not returned to Trinidad with my family — my sister, our three kids and my mom who was a nurse for years before finally retiring — we could've been a part of those statistics.

"Mommy, look—chocolate!" My daughter's sweet voice came tumbling in like a lifeline, lifting me out of the depths of America's darkness.

She extended her small brown hands toward me, covered in melted, sticky gooeyness. I reached out to pull her in close, burying my face in the nape of her neck. Her tiny body comforted me. The tides turned and I noticed the sun was still shining, the breeze was still blowing, and we were safe. Not a day went by that I didn't celebrate: we escaped.

Not too long after that, I stumbled upon a song a Trinidadian artist, Jiselle Singer, released called "Billion Dollar Dream." The sound of the artist's sweet voice posed questions that were the most pressing to me in that moment:

I listened to the song while on the beach and was overcome with gratitude and sadness for the sacrifices of those who came before us and died in bondage with only the dream and hope that the next generation could experience true freedom. For those whose lives were claimed or tormented by the evils of racism and all other forms of abuse. Through my DNA and that of every Black person in the Western Hemisphere, our African ancestors and their stories live on. It's a story of survival. However, as I scanned the moonlit ocean and my eyes fell upon my mom, daughter, and son on its sandy shores, exchanging whispers and giggles while pointing at colorful Christmas lights strung upon a nearby tree, I realized that Black life is not defined simply by survival but by magic. All of the forces of good, both seen and unseen, had conspired to put us all together, safely, in that beautiful moment. That night, I recognized I was not alone in battle. And I would never give up the fight.

The Lord is my light and my salvation; whom shall I fear, I heard my mom whisper.

Her mantra floated away into the universe. Finally, I understood the power of living on a Black woman's prayer. 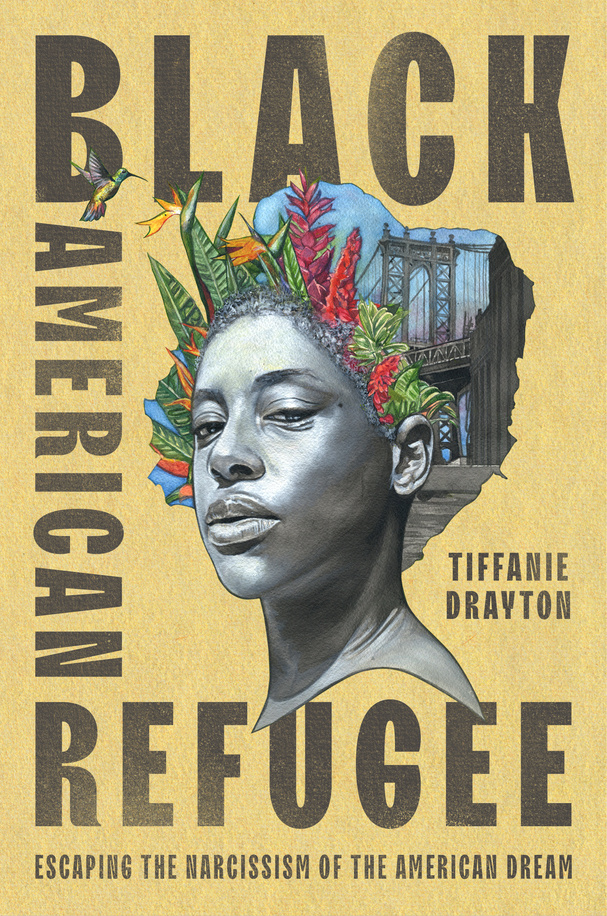 A memoir about "escaping the narcissism of the American Dream"

After following her mother to the U.S. at a young age, one woman must come to terms with how systematic racism and trauma keep the American Dream inaccessible to Black people.