How real is "Abbott Elementary"? A former Philadelphia school teacher weighs in 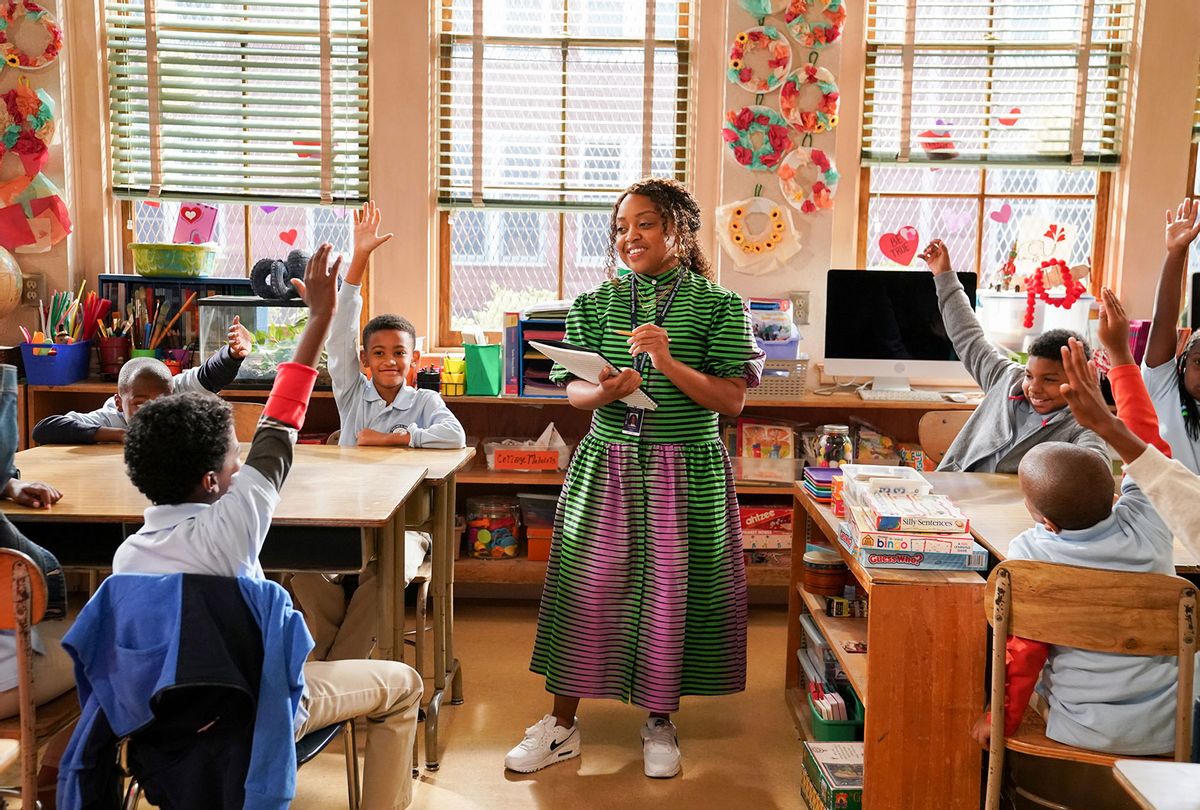 ABC's mockumentary "Abbott Elementary" follows a group of dedicated teachers who work at a Philadelphia school. The show takes a comedic approach toward issues in inner city schools. Here, Lynnette Mawhinney, a former Philadelphia schoolteacher who is now an associate professor of Urban Education at Rutgers University - Newark, weighs in on whether the show accurately portrays the realities of educators in today's schools.

Is this show realistic in showing the challenges of urban schools?

Yes, this show humorously speaks to the real-life experiences of teachers. The pilot episode begins with the main character, Ms. Janine Teagues, discussing how she is one of three teachers left from an initial group of 20 teachers hired the year before. This speaks to the issue of teacher turnover, a problem that costs schools an estimated U.S. $7.34 billion annually. These costs come from the problems that schools – and in particular, urban schools – have in keeping teachers on staff as they either move to other schools or leave the profession. Once a teacher leaves, school districts have to spend money to attract, hire and develop new teachers.

As I show in my book, "There Has to be a Better Way: Lessons from Former Urban Teachers," urban teachers leave the profession due to exhaustion, disillusionment and conflicts with administration. In particular, teachers of color leave urban schools due to racial microaggressions.

"Abbott Elementary" also deals with themes of insufficient resources for teachers and students, as well as misappropriation of school funds. Journalist Dale Russakoff's book, "The Prize: Who's in Charge of America's Schools", details how a $100 million gift from Mark Zuckerberg to Newark Public Schools in 2010 was grossly misappropriated by upper administration to consultants and rarely did the money serve the schools themselves.

Nevertheless, as shown in episodes one and three of "Abbott Elementary," urban teachers know how to make a way and get what they need for their classrooms – whether it's through social media platforms, crowdfunding campaigns, or, to use street lingo, they know someone who can "get the hookup." For example, when I taught high school in Philly through the early 2000s, I was the laptop "hookup" at my school. I had a family member who worked in corporate business where I would get their old laptops so students could use them in school. Ms. Thomas, down the hall, used to be the "hookup" for books to help stock teachers' classroom libraries.

Another theme is how novice teachers can forget to practice self-care and burn out quickly. In episode two, Janine skips multiple meals and goes above and beyond for the school but ends up sick. Her senior colleague, Ms. Melissa Schemmenti, reminds her, "We care so much, we refuse to burn out. If we burn out, who's here for those kids? That's why you gotta take care of yourself." In this instance, I think the show tackles subtle issues for novice teachers that are not often known to the general public.

What does this show mean to the teaching profession?

In my view, the show represents a rare portrayal of Black teachers. The reality is that 82% of U.S. teachers are white compared to the 18% who are teachers of color. Although white women make up a majority of elementary teachers in the United States, there are teachers of color and male educators who break this mold.

The presence of Black teachers is important for all students, especially Black students. Research shows that Black boys in the third through fifth grades are almost 40% less likely to drop out of school and less likely to be suspended if they have a Black teacher between third and fifth grade. Shows like "Abbott Elementary" will hopefully help to change media perceptions of elementary teachers and rebuild an interest for prospective teachers.

Does it have the potential to educate people on the challenges in urban education?

Yes, this show could be used as important discussion points for teacher education programs, policymakers, and the general public. The first few episodes of "Abbott Elementary" certainly portray the challenges of underfunded schools and the mismanagement of funds.

But I would argue that "Abbott Elementary" also highlights the beauty found in urban education. As Ms. Barbara Howard, one of the veteran teachers, states, "we talk about what they [the students] do have, not about what they don't." This advice comes after Janine keeps fixating about the classroom materials Barbara doesn't have. Meaning, "Abbott Elementary" can be used to educate on how dedicated teachers find the beauty in urban spaces.

Episode two demonstrates the beauty of how relationships are built between parents and teachers in order to best support students. Urban education should not always be seen in a negative light. I think that the show balances its humor with a positive lens that is much needed in educating others about urban schools.