Jodie Whittaker’s penultimate "Doctor Who" episode coming out over Easter

Thirteen isn't quite gone yet. There's one more adventure before she regenerates 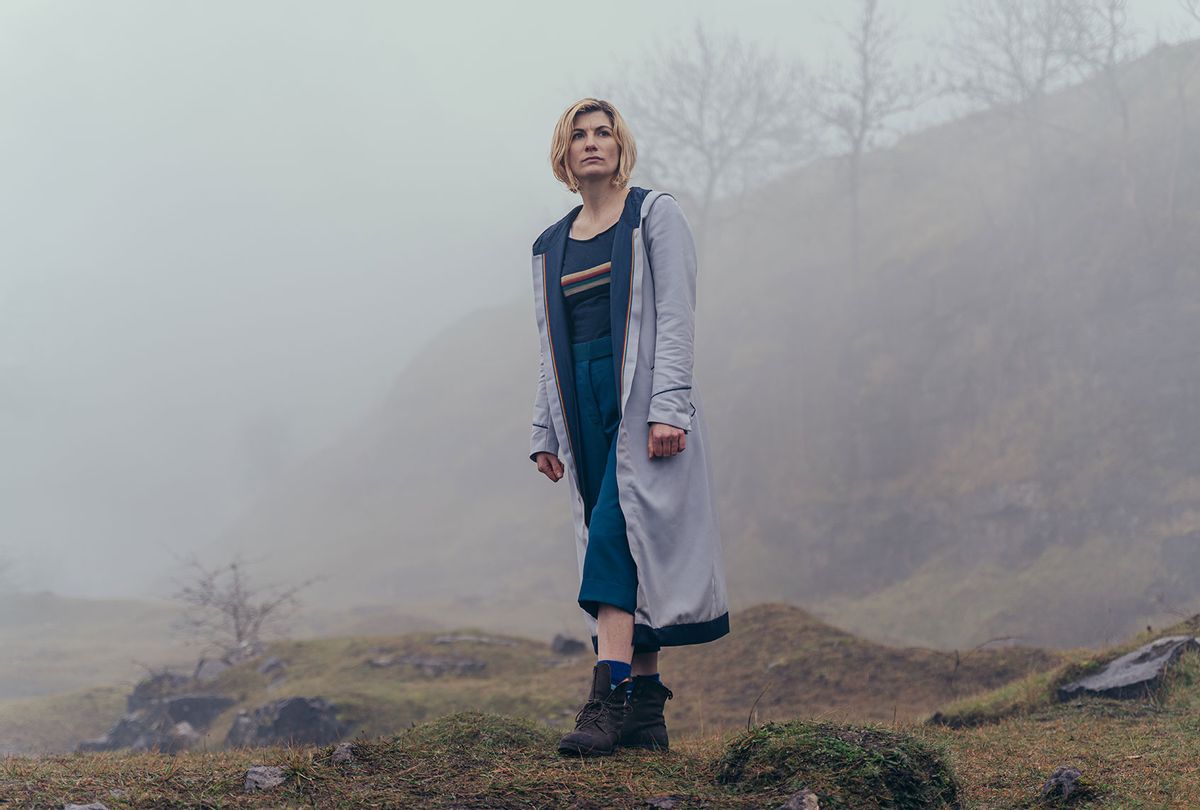 We have two more episodes left with Jodie Whittaker starring as the Doctor before she passes the baton on to an as-yet-unidentified someone. And now, thanks to an update on director Haolu Wang's Independent Talent page, we know when the second-to-last one will air: over Easter.

Granted, we don't know whether it will drop on Easter Sunday, or just over Easter weekend, or what, but at least this gives us a time frame: expect to see "Doctor Who: Legend of the Sea Devils" somewhere over the weekend of April 16-17.

"Doctor Who: Legend of the Sea Devils" release date

"Legend of the Sea Devils" will also feature Mandip Gill and John Bishop as the Doctor's companions Yaz and Dan. They will head to a small coastal village in 19th century China that's under threat from both a pirate queen named Madame Ching and a terrifying alien force. Maybe one of those the villagers could handle on their own, but for both you need to call in a specialist.

This will also be the last of Jodie Whittaker's "Doctor Who" episodes to basically be a standalone adventure, because the one that comes after this will see her regenerate into the next Doctor, whoever that is. We still don't know who that is, although we do know that when season 14 rolls around, current showrunner Chris Chibnall will be replaced by Russell T. Davies, who brought "Doctor Who" back in 2005. Gill and Bishop are also exiting, so this is a clean sweep here.

The future is full of mystery, but we still get to hang out with the Thirteenth Doctor a bit longer.