Even a mild COVID-19 infection can shrink your brain, study finds 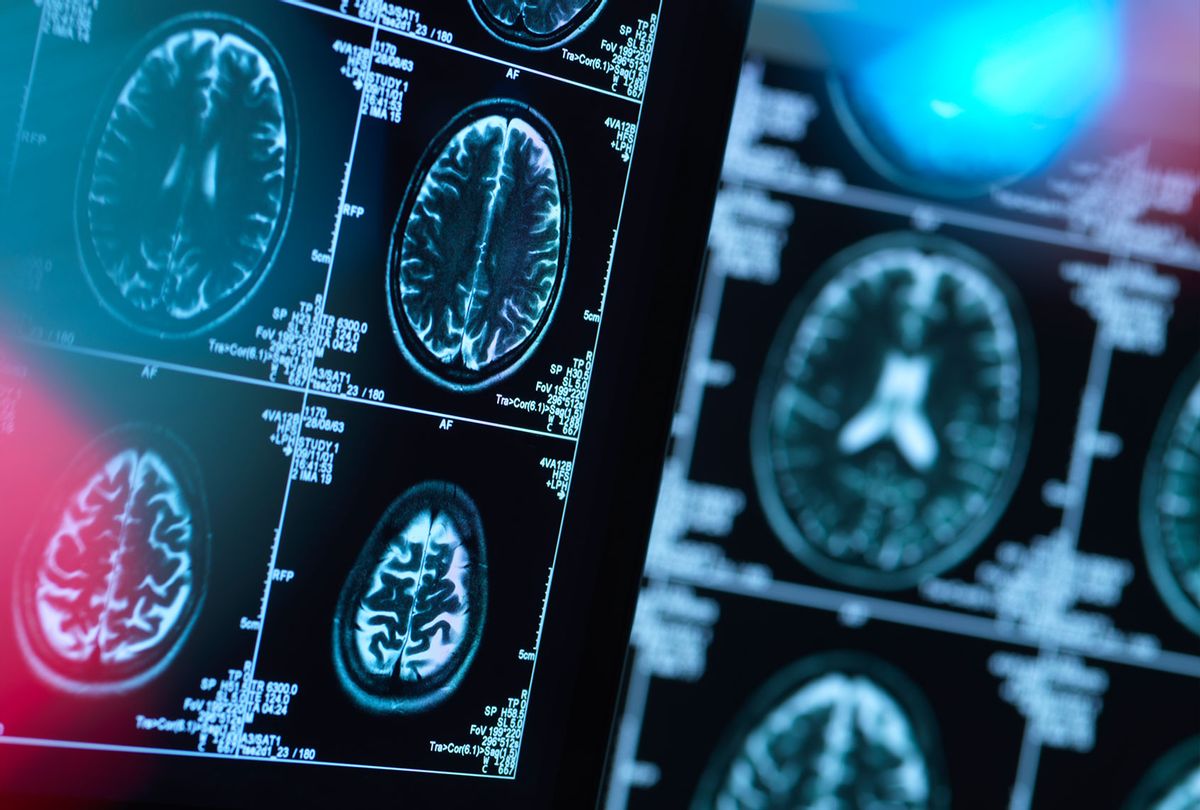 Evidence is mounting that COVID-19, the disease caused by SARS-CoV-2, does not merely affect the lungs, but also can have deleterious effects on the brain. Recently, a number of studies found that COVID-19 is associated with an increased risk of neurological and psychiatric disorders, though the details around how the disease impacts the brain has remained unclear.

Now, according to the first study to compare brain scans of people before and after contracting COVID-19, researchers observed shrinkage and tissue damage in regions of the brain that are linked to mental capacities and smell after a person tested positive. The study was published in the journal Nature.

Researchers at the University of Oxford studied 785 people between the ages of 51 and 81 who received brain scans before and during the pandemic. More than half of the study's participants tested positive for COVID-19 between the two scans. In the post-infection scans of those who tested positive, researchers found that patients had more gray matter shrinkage — particularly the parts of the brain that are linked to smell. They also observed significant brain shrinkage; specifically, 1.8 percent of the parahippocampal gyrus and 0.8% of the cerebellum compared to those who didn't test positive. Brains shrink as we age, but people typically lose a very small fraction each year.

Those who tested positive for COVID-19 also scored lower on a mental skills test than those who didn't get COVID-19. Notably, the effects were more significant in older people and those who were hospitalized by the COVID-19. However, the effects were still noticeable with those who had a mild or asymptomatic infection.

Professor Gwenaëlle Douaud, lead author on the study, said in a press statement that the researchers were in a unique position to observe both changes in the brain following a severe infection and a mild one.

"Despite the infection being mild for 96 per cent of our participants, we saw a greater loss of grey matter volume, and greater tissue damage in the infected participants, on average 4.5 months after infection," Douaud said. "They also showed greater decline in their mental abilities to perform complex tasks, and this mental worsening was partly related to these brain abnormalities."

Douaud added that the  "key question" for future brain scan studies will be to see if this brain damage resolves over a long-period of time. Neuroplasticity allows the brain to change and adapt after experiencing an injury from a disease.

"The brain is plastic, which means that it can re-organize and heal itself to some extent, even in older people," Douaud said, via The Guardian.

RELATED: Clots, strokes and rashes: Is COVID a disease of the blood vessels?

Experts who weren't involved in the study have publicly commented that this study is convincing evidence that COVID-19 affects the brain. However, Dr. Serena Spudich, chief of neurological infections and global neurology at the Yale School of Medicine, cautioned follow-up research is needed to better understand the long-term impact.

"To make a conclusion that this has some long-term clinical implications for the patients I think is a stretch," Spudich told The New York Times. "We don't want to scare the public and have them think, 'Oh, this is proof that everyone's going to have brain damage and not be able to function.'"

As Salon has previously reported, more researchers have come around to the idea that COVID-19 isn't merely a respiratory disease, or a cardiovascular disease, but instead a systemic one that affects multiple systems in the body.

"It's a systemic virus that can actually result in long-term manifestations on multiple organ systems," including the heart and kidneys, said Dr. Ziyad Al-Aly, Chief of Research and Development at the VA St. Louis healthcare system.