The bill, which has passed the House, would come with a maximum fine of $1,000 and up to a year in jail 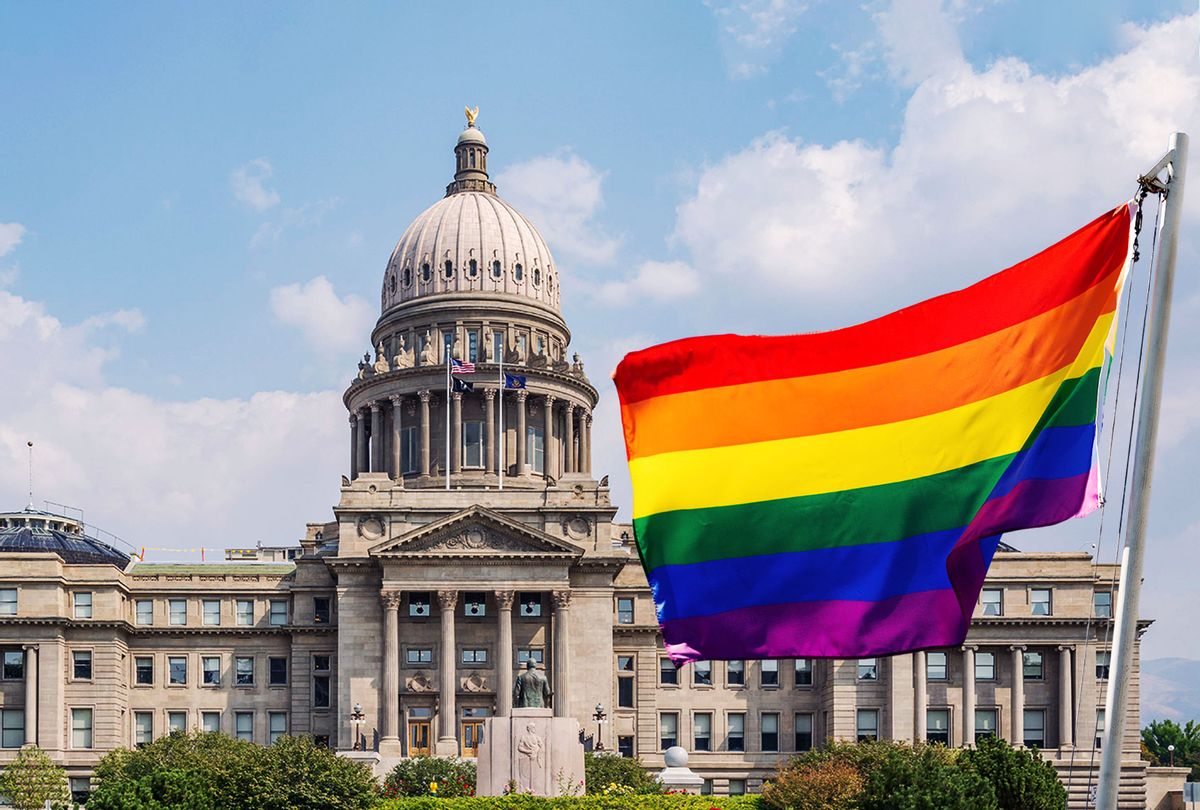 The Idaho House of Representative approved a bill on Monday that could fine and jail the staff of school libraries, universities, and museums if they provide "harmful" material to children, a development critics say is designed to prevent kids from having access to books about the LGBTQ+ experience.

The measure, House Bill 666, would subject employees of schools, museums and libraries to a maximum fine of $1,000 as well as up to a year in jail.

While the bill moved through the chamber along a 51-14 vote, its passage was met with impassioned debate on both sides of the aisle, with Republicans decrying the effects of what they deemed to be "pornography" on young children.

"For many years, I as a parent have been concerned about the obscene and pornographic materials that find their way into our schools and public libraries," state Rep. Gayann DeMordaunt, the bill's sponsor, said in an hour-long debate. "We are simply asking that those that are responsible for the materials in our libraries or in museums or the other places that are listed in this code, are handled sensitively and responsibly."

Meanwhile, Rep. Steve Berch, a Democrat, condemned the bill, saying, "The America that I grew up in, and I was born, and … that I love does not write bills and create laws that throw librarians in jail."

Democratic House Minority Leader Ilana Rubel expressed concerns over whether librarians would be able to discern what material qualifies as "objectionable."

"How in the world is any librarian facing potential criminal sanctions going to know," Rubel asked her colleagues. "It is very unfair to our librarians and educators to ask them to operate in a world where they have no idea what is legal and what is not and what will send them to jail and what will not."

According to Idaho News, the bill leaves considerable ambiguity around just what constitutes "harmful" materials.

The bill comes amid a much broader Republican-led push to purge certain kinds of books – typically those written by minority authors – from school shelves.

Back in October, a Texas Republicans introduced a bill that would force school districts to disclose how many copies they held of 850 books that "might make students feel discomfort, guilt, anguish, or any other form of psychological distress because of their race or sex."

In Oklahoma, state legislators are likewise mulling a bill that would remove "controversial" books from school shelves, particularly when it comes to "the study of sex, sexual lifestyles, or sexual activity." The measure would allow aggrieved parents to collect legal penalties of $10,000 a day from school districts that fail to comply with their removal requests.