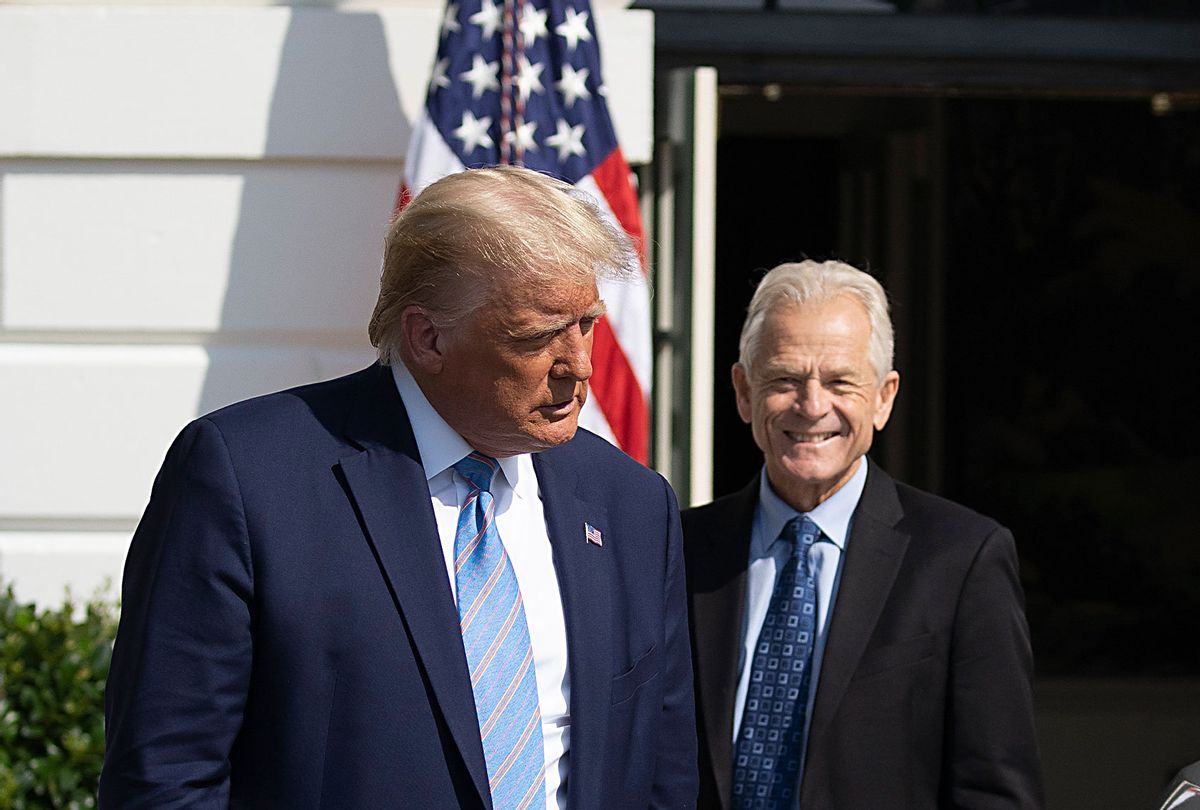 The chair of the House committee investigating the Capitol riot says newly released visitor logs from the White House during Donald Trump's presidency have been "very fruitful" to the investigation.

As HuffPost points out, President Joe Biden ordered the National Archives to turn over the logs this Thursday. Speaking to CNN reporter Annie Grayer, Rep. Bennie Thompson (D-MS) said he was already finding the records to be "very fruitful."

Trump tried to block the release of the logs by claiming executive privilege, but Biden said that "in light of the urgency" of the committee's work and the "compelling need" for Congress to determine the origins of the Capitol riot, the logs should be made available to the committee.

"The president has determined that an assertion of executive privilege is not in the best interest of the United States, and therefore is not justified, as to these records and portions of records," White House counsel Dana Remus wrote in a letter last month to National Archivist David Ferriero.