Students reportedly found the book "hilarious". But the administration? Not so much 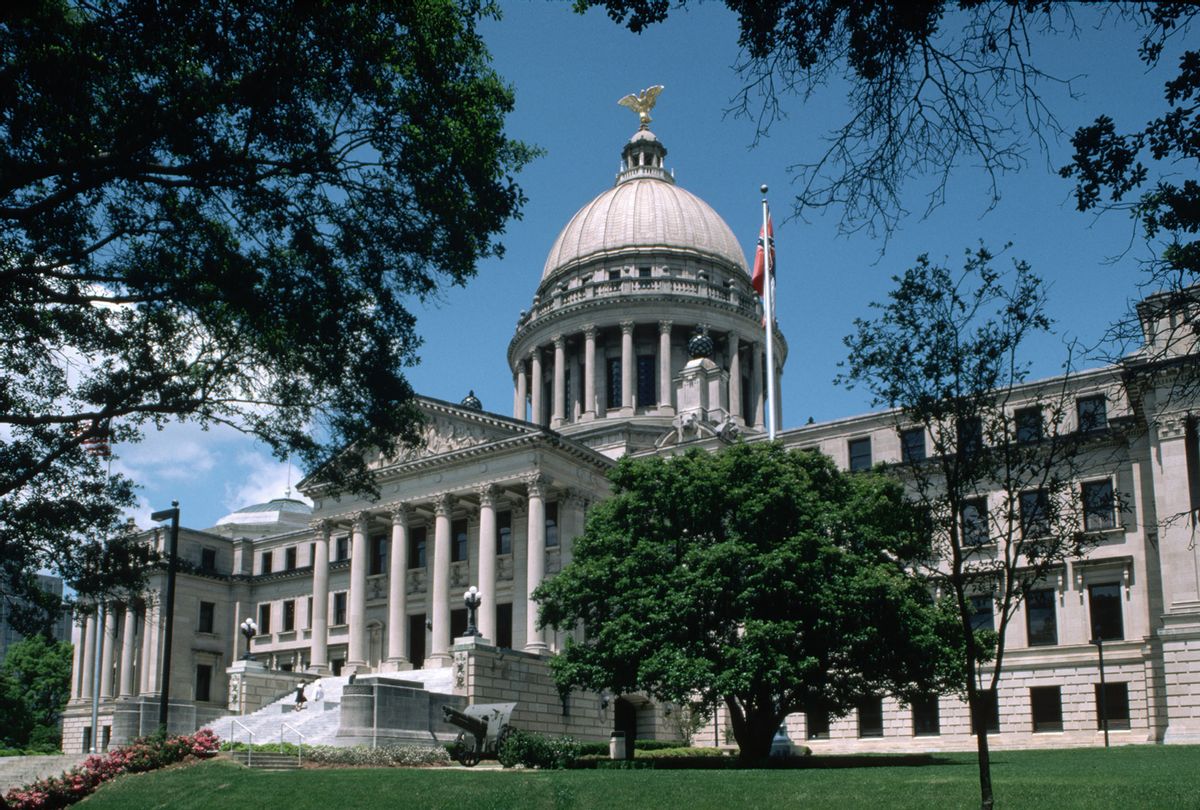 The assistant principal of a school in Mississippi was fired for reading what administrators thought was an inappropriate book to second graders – a concerning development amid the Republican-backed effort to purge "objectionable" books from school shelves.

The events leading up to the incident reportedly began on March 2, when Toby Price, the assistant principal of the Gary Road Elementary School in the Hinds County School District, organized a Zoom event to have a special guest read a book to a group of second graders.

When that guest did not arrive, The Washington Post reported, Price was told he could read the students a book of his own choosing. He chose "I Need a New Butt!" written by Dawn McMillan and illustrated by Ross Kinnaird.

"It's a funny, silly book," Price, 46, told the Post. "I'm a firm believer that … if kids see that books can be funny and silly, they'll hang around long enough to see all the other cool things that books can be."

By Price's account, the students found the book "hilarious" – but the same could not be said for the school's administrative staff. Fifteen minutes after the reading, Price was reportedly called into the principal's office, where he was scolded by the principal for selecting McMillan's beloved book.

"They kind of just let me have it," Price told the Post. "She said, 'Is this the kind of thing you find funny and silly? Fart and butt and bulletproof butts?' And I said, 'Yeah, I did until I walked in.'"

Two days later, Price was promptly put on administrative leave, even though, to his knowledge, no parents have complained about the incident. Prince is currently raising money through GoFundMe to support his family and cover his attorney's fees.

"I just think that, you know, this was a pretty harsh reaction," Price told an NBC affiliate. "I've been in education for 20 years. I've never had a disciplinary anything put in my file and I didn't for being late. So I was blown away."

According to Price's termination letter, the former assistant principal displayed "a lack of professionalism and impaired judgment" for selecting "I Need a New Butt!"

The book, which has a suggested age range of four to ten years old, centers on a young boy looking to replace his bottom because he "has a huge crack in it."

"Will he choose an armor-plated butt? A rocket butt? A robot butt? Find out in this quirky tale of a tail, which features hilarious rhymes and delightful illustrations," it reads. "Children and parents will love this book – no ifs, ands, or butts about it!"

Price, who is appealing his determination, told the Post that his firing sets a "scary precedent" for teachers in the district.

The incident comes amid a national GOP-led push to purge novels touching on subjects of race, sex, and gender – an effort that's operating under the guise of protecting children from "woke" ideology and "pornography." According to an Insider report, at least seven state legislatures are mulling bills that would prohibit students from reading certain genres of books, while others provide parents a cause of action to mandate the removal of works they deem objectionable.