Attack on Ukraine could cause spike in food prices

"The global number of undernourished people could increase by eight to 13 million people in 2022 and 2023," says a new report by FAO, the global food agency. 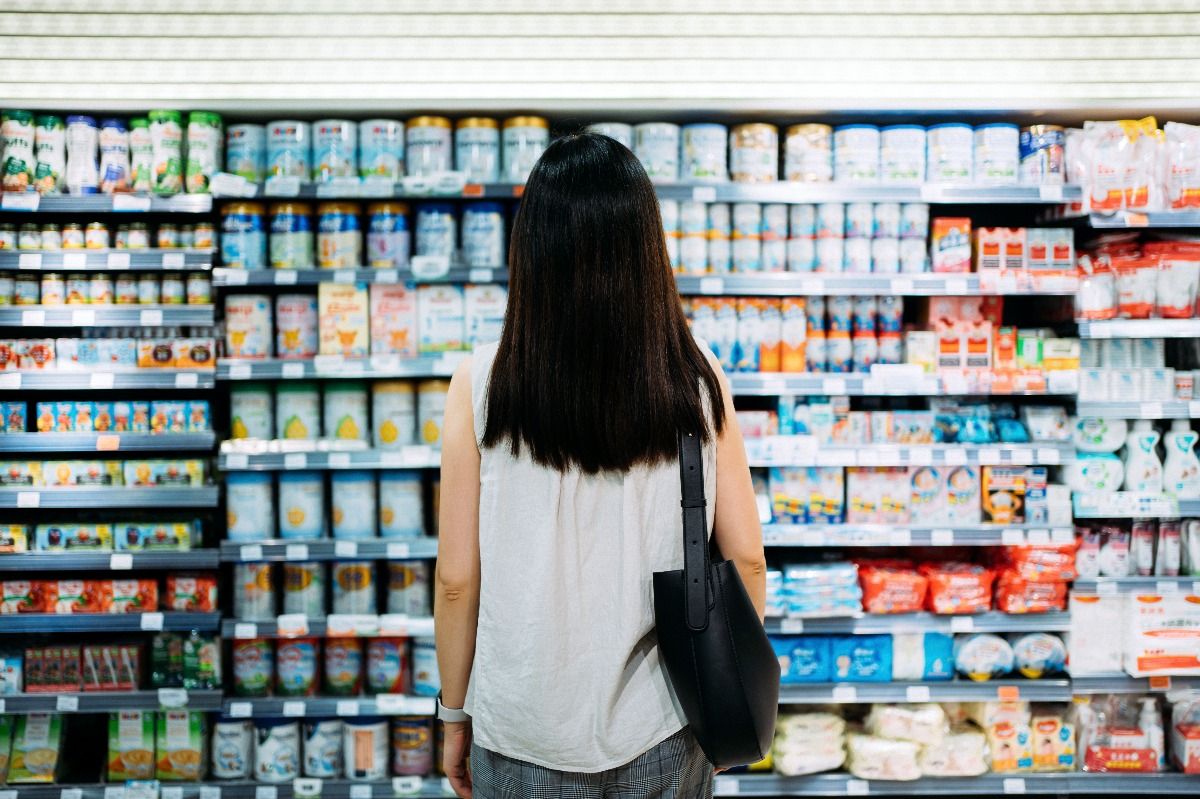 With dozens of countries around the world relying heavily on both Ukraine and Russia for food supplies, the United Nations warned Friday, the ongoing war is likely to significantly drive up global food prices and worsen malnourishment in the Global South.

With both Ukraine and Russia's ability to produce and export food uncertain, a global supply gap "could push up international food and feed prices by 8% to 22% above their already elevated levels," said the U.N. Food and Agriculture Organization (FAO).

Two weeks into Russia's invasion of Ukraine, which has killed more than 560 civilians and forced more than 2.5 million people to flee the country, FAO said up to 30% of Ukrainian wheat fields will not be harvested in the 2022 to 2023 season due to the violence.

"Cereal crops will be ready for harvest in June," said FAO Director General Qu Dongyu. "Whether farmers in Ukraine would be able to harvest them and deliver to the market is unclear. Massive population displacement has reduced the number of agricultural laborers and workers."

Ukraine is the world's fifth largest exporter of wheat products, while Russia is the largest.

Combined, the two countries export more than a third of the world's grain products, including 19% of barley supplies, 14% of wheat, and 4% of maize.

Russia also is the top exporter of fertilizer products, with many countries in Europe and Central Asia relying on Russia for more than half of their fertilizer supplies.

At least 50 countries rely on Ukraine or Russia for 30% or more of their wheat supplies, particularly in the Global South. In 2021, Eritrea's wheat imports came entirely from the two countries. According to the U.N. Development Program, before the war 66% of the Eritrean population was already unable to obtain adequate food.

Lebanon, Tunisia, Yemen, Libya, and Pakistan also source roughly half of their wheat supplies from either Ukraine or Russia.

Qu said it was uncertain whether wealthy countries in the Global North would fill the gap caused by the war, with wheat supplies "already running low in Canada" and the U.S., Argentina, and other countries likely to limit exports in order to shore up domestic supplies.

"The global number of undernourished people could increase by eight to 13 million people in 2022 and 2023, with the most pronounced increases taking place in Asia-Pacific, followed by sub-Saharan Africa, and the Near East and North Africa," reported FAO.

Wheat and barley prices rose 31% in 2021 while rapeseed oil and sunflower oil became 60% more expensive over the course of the year.

FAO offered several policy recommendations in its report Friday, including a call for countries to avoid imposing export restrictions on their own food supplies, as several countries are reportedly considering.

Such restrictions will "exacerbate price volatility, limit the buffer capacity of the global market, and have negative impacts over the medium term."

Policymakers were also advised to:

"The war in Ukraine not only has a dramatic impact on the lives of civilians but also has global repercussions," said U.N. Secretary-General António Guterres this week. "Developing countries already in dire situations can simply not afford skyrocketing prices of food, fuel, and other essential goods."