The best place to feel lonely is in a bagel shop 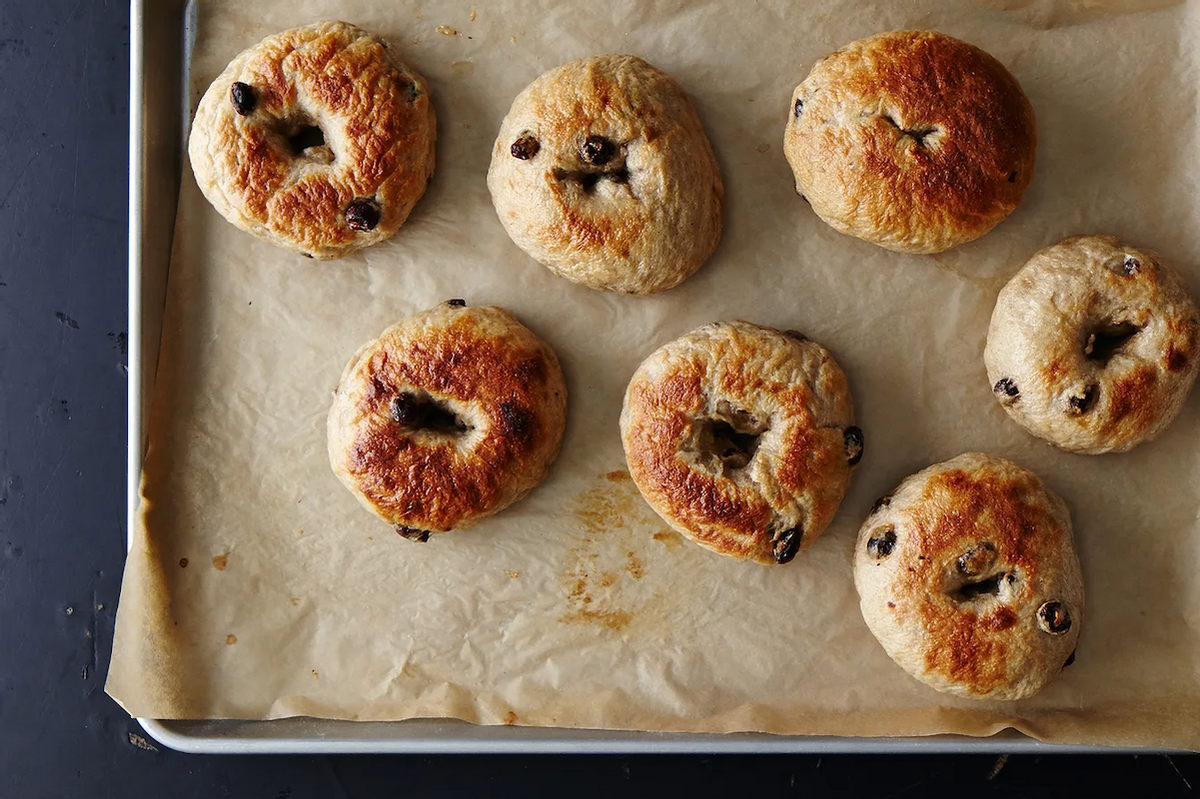 In the loneliest time in my life, I spent a lot of time in my local bagel shop. I was living in Baltimore, a new city, and had just gone through a splintering breakup. As a middle school teacher living with two others, I was often surrounded by people. And yet I was lonely in my classroom full of students and lonely in my apartment full of roommates. I was lonely in my room at night, where Netflix would accost me with the passive aggressive, "Are you still watching?"

On Sunday mornings at the bagel shop though, being alone never felt so bad. I had my Sundays down to a science. Grabbing my latest book, I drove eight minutes to the bagel store by the water, one of the few routes I had memorized. There, I waited in line while watching for a booth to empty.

A bagel store on a Sunday morning is like an exhibit of dioramas, perfect human moments displayed in miniature all around you. The college kids in sweatpants, clutching chocolate milk in their fists like hangover talismans. Parents wiping schmear from their children's cheeks as the little ones babbled and squawked. Each person who approached the counter seemed deserving of attention, of appreciation. (Except for the blueberry bagel types. You know the ones.)

There's a Mary Oliver poem, "Why I Wake Early", in which she wrote, "Hello, you who make the morning." In the context of the poem, Oliver is addressing the sun, but it seems obvious to me that this line was actually written about bagels. Bagels, those who bake them, and those who eat them, all colluding to make the morning.

On my favorite Sundays it was raining, and I stood in a shorter line. These people, with raincoats thrown over pajamas, were the warriors who had volunteered to brave the wilderness so that their families could stay warm and dry. As I ate, I felt a pinprick of pleasure from imagining their children and partners at home. Their emissary returning to them with a heavy brown paper bag.

Even as I ate alone, though, my envy wasn't a sour one. I always took my time, working my way slowly through a bag of potato chips and filling the hours with people watching. From my booth I saw a million mornings, and I felt a part of them all. Huddled there with my extra toasted everything bagel with lettuce and tomato, witnessing was enough. The scene I was watching was also one that, just by eating my bagel, I was co-creating. Once, I even spotted my roommate there, having breakfast with a friend. Without thinking about it I slouched lower on the vinyl bench and out of her eye line. I found that I preferred, for once, to be alone.

Now, more isolated than ever, I find myself nostalgic for the pretty loneliness of those mornings. It's something I think about a lot, having not eaten in a restaurant in almost two years. I aim to avoid crowds and public spaces when possible. And when I do encounter strangers, my first response, rather than to witness or wonder, is often to cross the street. The pleasure of people watching is dampened by the wariness our era demands.

It may seem silly to crave one isolation from another, but these past years have given me an added appreciation for the unique beauty that comes with feeling alone in a crowd. There are moments now when I wish I could dine out again, for a candlelit date or a birthday celebration or a normal night when I want to meet a friend for dinner. None of those cravings stand up to this one, though.

I never could have anticipated, in those lonely years, that I was living something I would be nostalgic for later. Whether that says more about the sweetness of that moment or the bleakness of this one, I'm not sure. But I still think of those Sundays. The toasty smelling shop, the coffee-clutchers and gossipers, the cream cheese slathered bagels stuffed into eager hands. I haven't eaten in a bagel shop in years, but I look forward to the day I do, the strangers who will accompany me, and the morning we will make.