The co-hosts of "The View" battle conservative's demand for bipartisanship 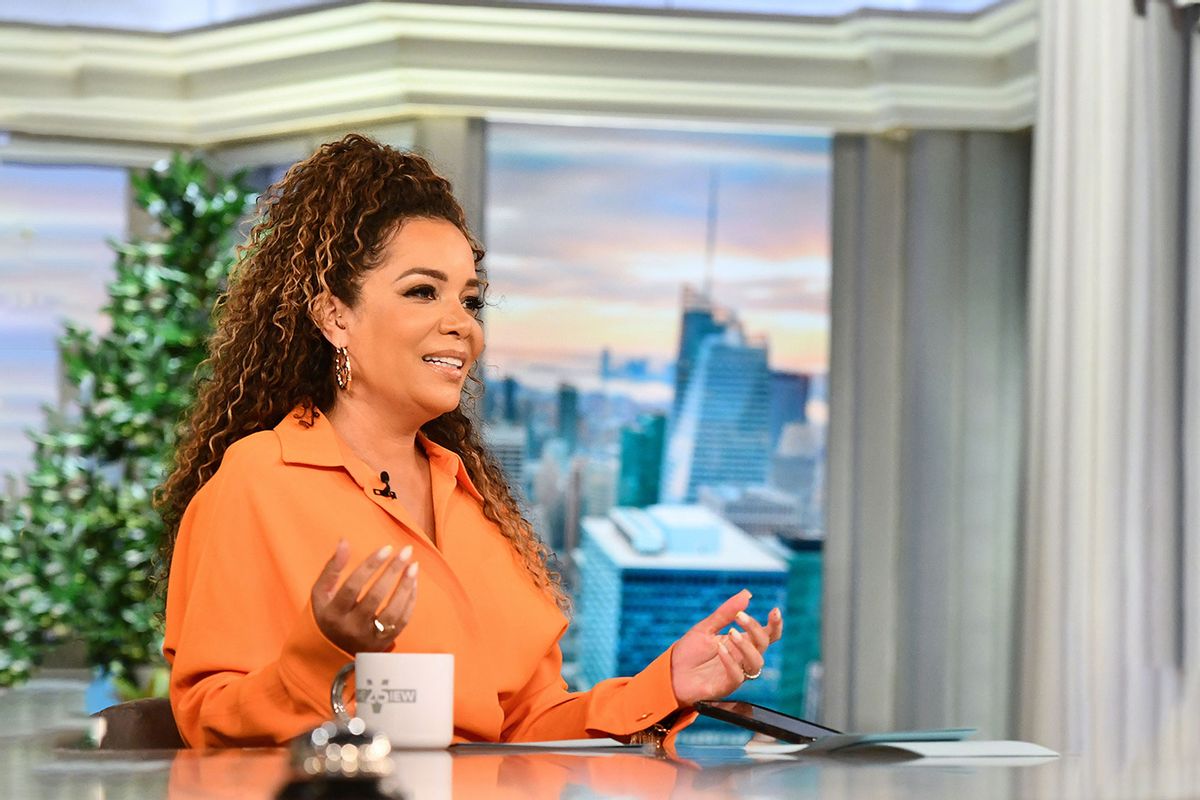 "The View" co-hosts got into a heated discussion on Wednesday about President Joe Biden's agenda being effectively killed by Sens. Joe Manchin (D-WV) and Kyrsten Sinema (D-AZ) along with the GOP.

The show welcomed Lincoln Project's Tara Setmayer to debate the conservative perspective, who faced off against Sunny Hostin explaining that America supports progressive legislation. Setmayer claimed that the U.S. isn't a left-leaning country, the voters are centrists.

Hostin had a prepared list of bills that all Americans overwhelmingly support like bans on assault weapons, background checks, Medicare for All, universal pre-K, paid family and maternity leave, childcare, raising the minimum wage and a slate of others. Each are policies that Republicans have opposed.

Setmayer said that Biden is trying to enact these things through executive order, which isn't the way laws should work and that there's no way to pay for it. Hostin suggested that instead of going to war all the time there could be better money spent on schools instead of bombs to Iraq.

Democrats like Alexandria Ocasio-Cortez, Setmayer explained, "wants him to rule by executive order. That's now how our system works."

"No he does not!" replied Setmayer.

See the exchange below