John Oliver vows to unleash his "creepy" blackmail on Congress 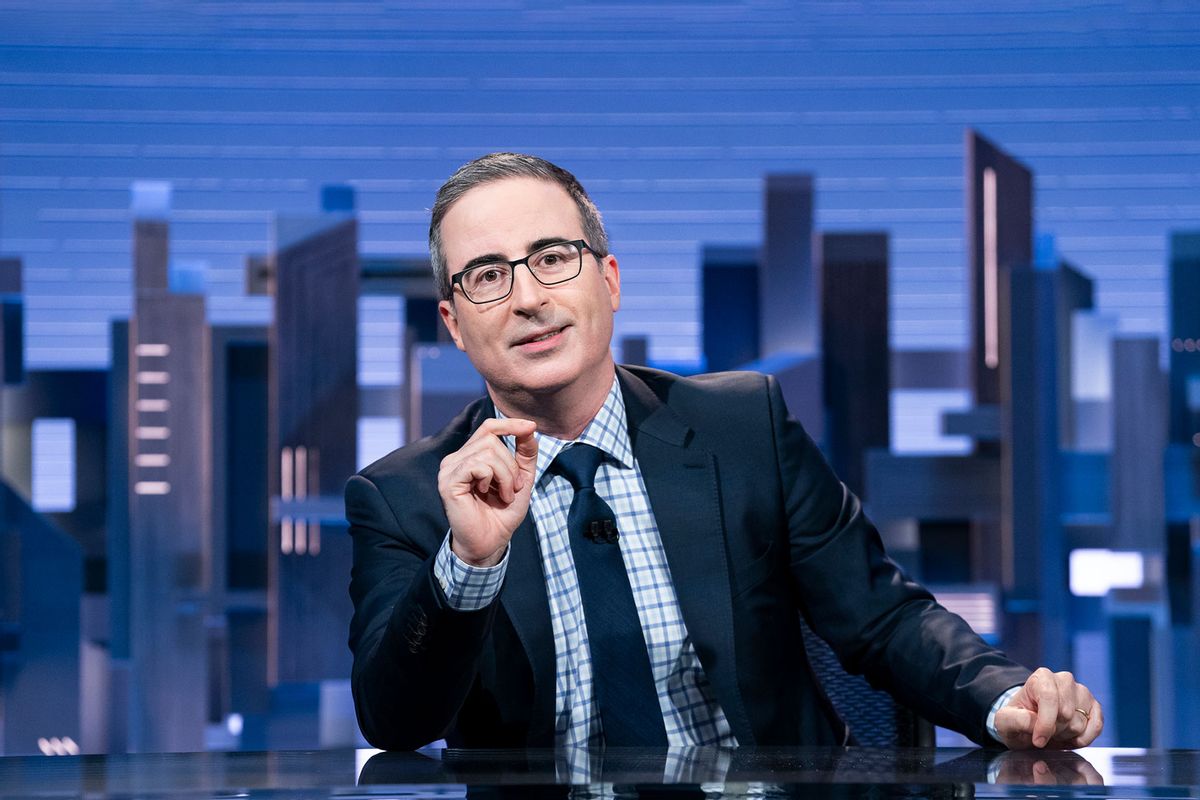 On HBO's "Last Week Tonight," host John Oliver said he found a "creepy" but entirely legal way to blackmail lawmakers — and intends to use it.

The segment started with Oliver discussing the unsettling experience of receiving targeted advertisements after making a credit card purchase online. "We have all found ourselves targeted by ads for something oddly specific and thought, 'How on Earth did they know to show me that?'" the host said.

Oliver digs into the explanation behind this phenomenon, telling the audience data brokers collect individuals' personal information online and resell it to interested companies who then use it to market their products. Data brokers and the companies they sell information to "operate in a sprawling, unregulated ecosystem which can get very creepy, very fast," says Oliver.

The collected data is sometimes placed into packages based on categories such as "Ambitious Singles," "Couples With Clout," and "Kids and Cabernet." Real names that Oliver jokes "sound like immediately green-lit shows on TLC."

Data packages can be made around medical ailments or sexual preferences, real examples include "Suffering Seniors" and "Help Needed—I Am 90 Days Behind With Bills." One of these companies Epsilon settled a lawsuit for $150 million after selling data for 30 million people to scammers targeting senior citizens.

Oliver points to one case where a stalker killed a former classmate after finding her through information he purchased from a data broker for $45. Federal agencies have also purchased data to carry out investigations leading to arrests and deportations.

"Your privacy should be the default setting here," said Oliver. "There should be legal fixes to this." While individuals can take steps to make their internet searchers more secure, advocates say what is needed is a comprehensive federal security law.

"If you happen to be a legislator who is feeling a little nervous right now about whether your information is in this envelope and you're terrified about what I might do with it, you might want to channel that worry into making sure that I can't do anything," said Oliver. "Sleep well!"