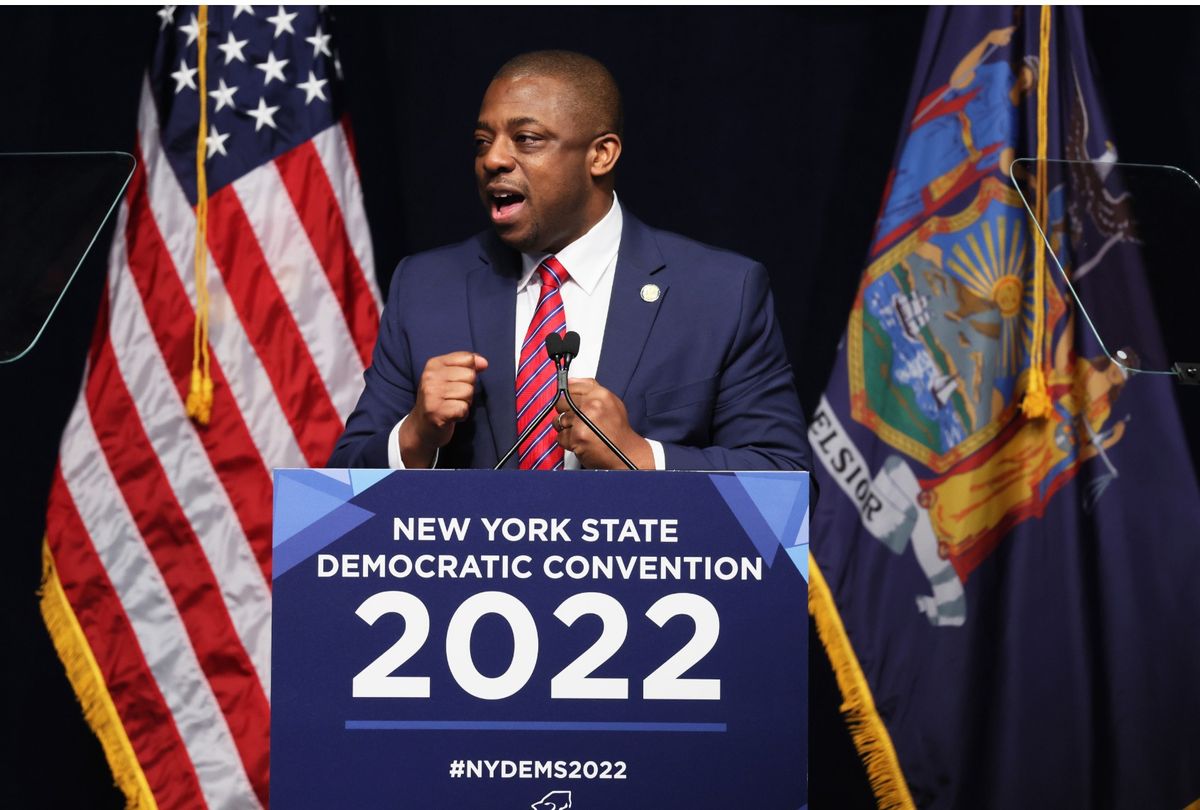 "The indictment, the result of an investigation by the F.B.I. and the U.S. attorney for the Southern District of New York, accused Mr. Benjamin of conspiring to direct state funds to a Harlem real estate investor in exchange for orchestrating thousands of dollars in illegal campaign contributions to Mr. Benjamin's unsuccessful 2021 campaign for New York City comptroller, the people said," reported William K. Rashbaum and Nicholas Fandos. "The investor was arrested on federal charges in November."

"There is no suggestion that Ms. Hochul was aware of Mr. Benjamin's alleged criminal conduct, which prosecutors said occurred when he was a state senator. Still, she took office last year promising to end an era of impropriety in Albany, and selecting Mr. Benjamin, 45, was among her first major decisions as governor," said the report. "Federal prosecutors and the F.B.I. were expected to announce the charges later on Tuesday, and Mr. Benjamin is scheduled to appear in United States District Court in Lower Manhattan on Tuesday afternoon."

Hochul herself was promoted to the governorship after the resignation of Gov. Andrew Cuomo, following multiple allegations of sexual harassments.