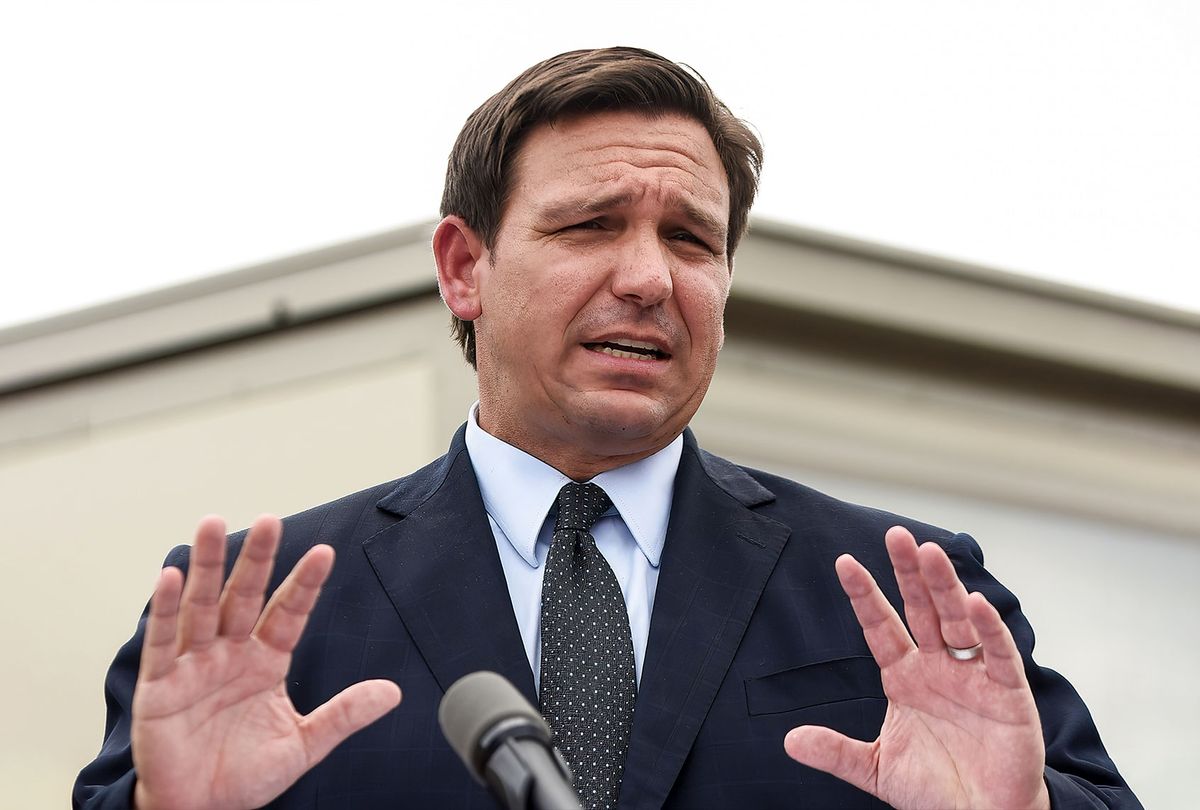 In her column for USA Today, author Jill Lawrence called out Republicans across the country who continue to use taxpayer dollars to reinstate Donald Trump back in the White House while at the same time spending even more money defending culture war laws they passed at the state level in the courts.

Writing, "Whether you love their goals or hate them, Republicans are wasting your money and mine by constantly filing or provoking lawsuits that are often impossible to win," Lawrence suggested it is all in the service of "scoring political points."

As Lawrence explained, the costs range from millions spent on audits ("fraudits") attempting to prove that the 2020 election was stolen from Donald Trump, the legal costs of taking their cases to the courts where they are inevitably shot down, and purchasing new election equipment because the machines have been compromised during the audits.

Those items in addition to defending in court anti-LGBTQ laws Republican lawyers have passed at the state level, repairs to the Capitol after Donald Trump incited an insurrection, the costs of prosecuting rioters who showed up on Jan. 6 at Trump's urging, court battles over both voter restriction bills and COVID-19-related bans and mandates.

"What is the price tag for all this? We may never know," Lawrence wrote. But here's one indicator: The Associated Press found that, from 2011 to 2017, under two terms of Florida Gov. (now Sen.) Rick Scott, taxpayers had spent $19 million in expenses and fees on lawyers who won their lawsuits against the state (including more than $1 million in a case about whether doctors could discuss gun safety with patients) and $237 million on outside lawyers the state hired to defend itself."

Writing, "Republicans are doing things that I and many others view as illegal, unconstitutional, immoral and dangerous – for individuals and U.S. democracy," the columnist continued, "We shouldn't need an exact calculation to recognize that too many Republicans are wasting too many taxpayer dollars on quests to end abortion, suppress Black voting and history, undermine public health protections, damage families that don't fit 'Father Knows Best' sitcom fantasies, and overturn free and fair elections by any means necessary – even a violent attack on the seat of government."

Lawrence added, "if these objectives anger or sicken you, or you'd simply prefer your tax dollars to be spent in more constructive ways, you'll need to get fired up and vote. Because handing power to a party like today's GOP simply guarantees more endlessly expensive days in court."