Joseph Gatt had appeared in the fourth season of HBO's series, "Thor," "Star Trek Into Darkness" and "Black Adam" 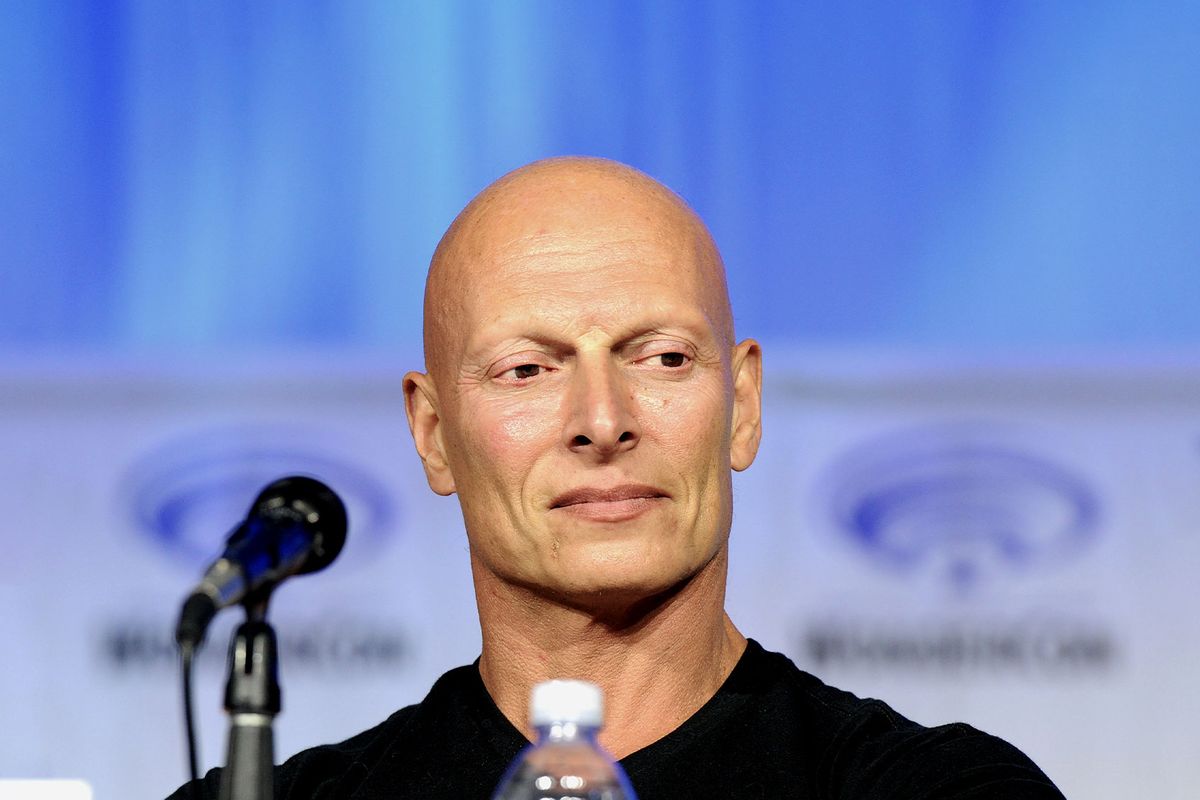 Joseph Gatt speaks on a panel for "Titanic 666" on Day 1 of WonderCon 2022 held at Anaheim Convention Center on April 1, 2022 in Anaheim, California. (Albert L. Ortega/Getty Images)
--

Joseph Gatt appeared in the fourth season of "Game of Thrones" as a Thenn, a member of a wildling tribe known for their brutality. His character was introduced right at the beginning of the season — where he and his fellows were eating the body of a Night's Watchmen — and died at the Battle of Castle Black in "The Watchers on the Wall."

Gatt has also starred in films like "Thor," "Dumbo," "Star Trek Into Darkness" and the upcoming "Black Adam." Now, Entertainment Weekly reports that Gatt has been arrested.

Gatt was being investigated by the LAPD's Internet Crimes Against Children Task Force. Having received information about him engaging in sexually explicit communication with a minor in another state, the LAPD served a search warrant on his home in Los Angeles earlier this month. He was later arrested on an outstanding felony warrant.

Gatt has been released on $5,000 bail. Investigators are now looking for additional victims. Anyone with information is encouraged to contact Detective Denos Amarantos at 562-624-4027, or to leave an anonymous tip with LA Regional Crime Stoppers at 1-800-222-TIPS or as the LA Crime Stoppers website.