Rachel on "Friends" was almost played by this '90s teen icon

Would "The Rachel" haircut have still been a sensation with another actor? A question for the multiverse ... 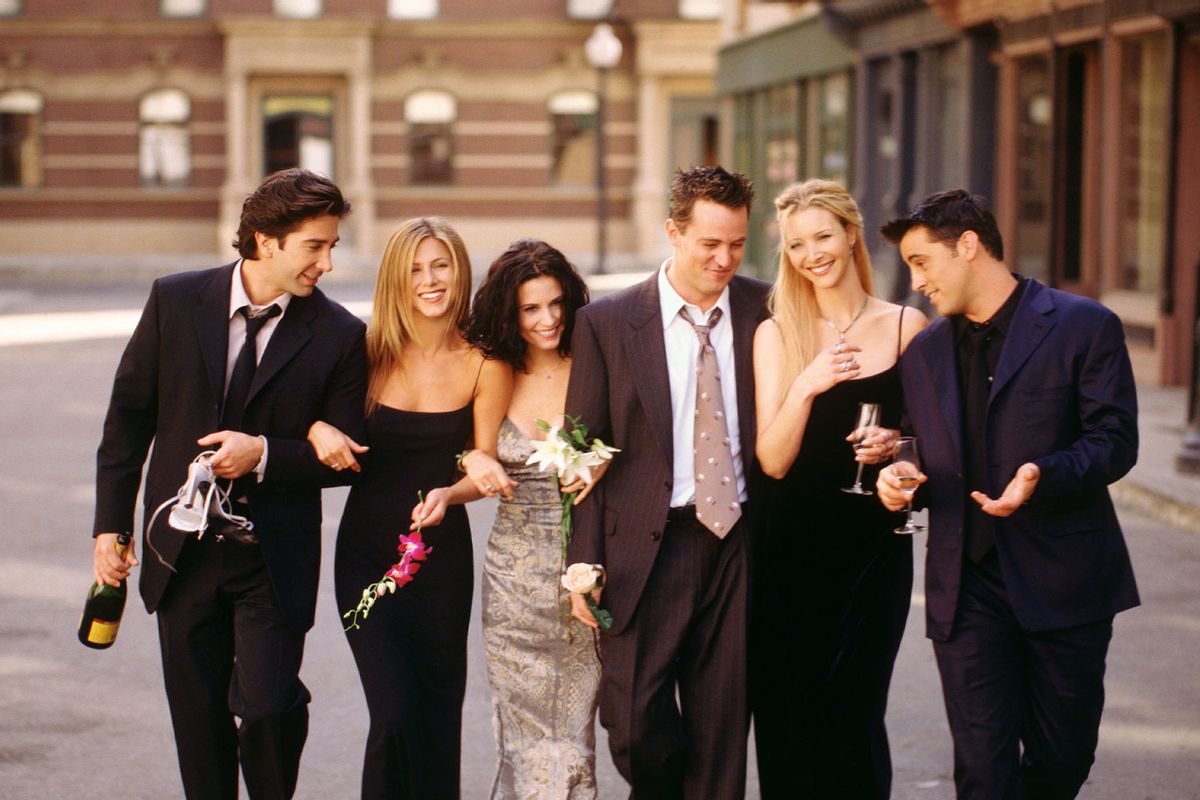 The role of Rachel Green remains a career-defining moment for Jennifer Aniston, who has gone on to enjoy one of the most successful post-"Friends" careers starring in countless blockbusters and hit series in the years since.

During the show's run, everyone wanted to match her character's style with "The Rachel" remaining one of television's most iconic hairstyles still to this day. Aniston was brilliant in the role and helped to make Rachel one of fans' most beloved characters and one-half of one of TV's greatest couples of all time.

It's hard to imagine anyone other than Aniston playing Rachel on "Friends," but it seems the role almost went to a 90s teen icon from another beloved comedy!

As it turns out Kelly Kapowski was almost part of the "Friends" inner circle! That's right, hot off her role as one of the most beloved and iconic characters of the '90s, actress Tiffani Thiessen went out for the role of Rachel Green!

During an interview with SiriusXM's "You Up With Nikki Glaser," Thiessen revealed she went out for the part of Rachel and actually tested for the role that would ultimately go to Aniston.

Unfortunately for Thiessen, she was too young at the time which is why the producers ultimately chose not to cast her in the role. As Thiessen revealed, "I was just a little too young. I was a little too young to the pairing of the rest of them."

It makes sense as Thiessen was just 20 years old when "Friends" began back in 1994 which would have made her younger than the rest of the core cast who were all in their mid-20s to early-30s. While we're sure Thiessen could have been amazing in the role, there's no denying the casting team found the perfect Rachel in Aniston and things have worked out pretty well for both actresses in the end!