Calling Asians "robotic" is a racist stereotype with a long, troubled history

Such disparaging references have existed since the 19th century, thanks to colonialism and military propaganda 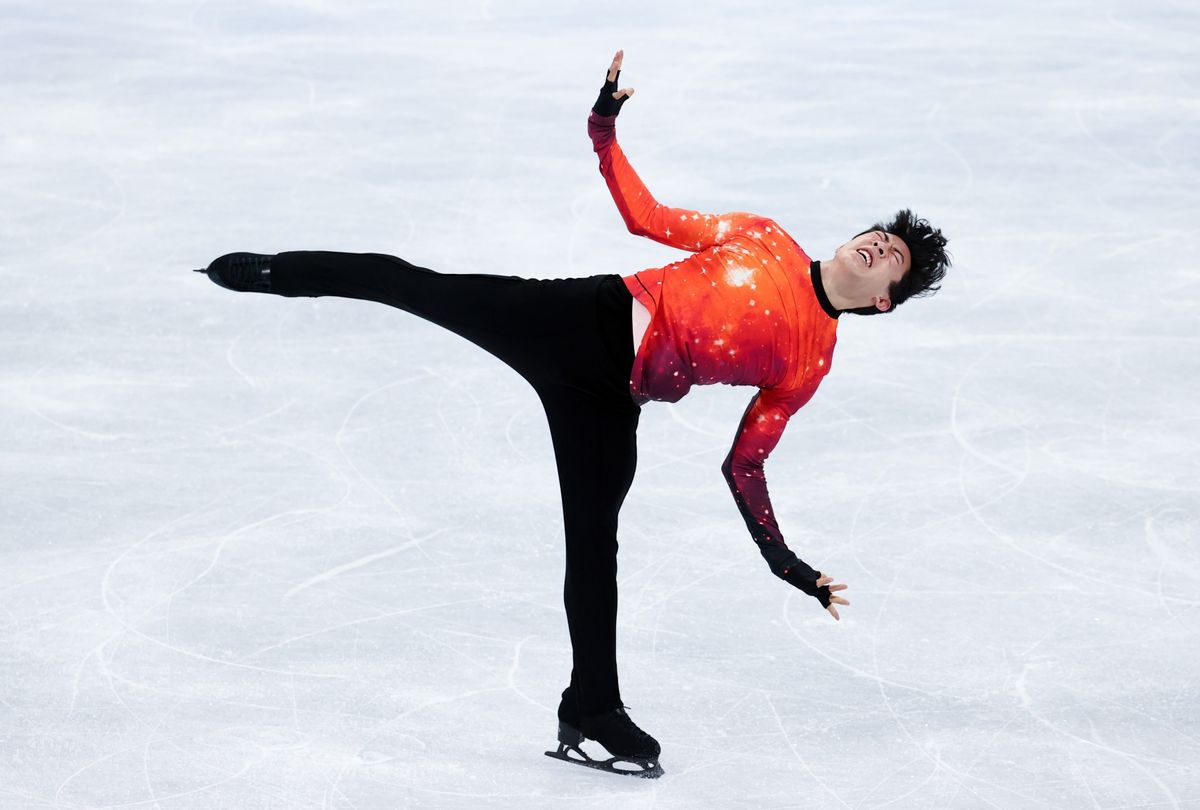 When U.S. figure skater Nathan Chen won the gold medal in men's figure skating at the 2022 Winter Olympics, a Washington Post article attributed his win to a fierce, focused, "robotic" zeal. This robotic characterization draws on a dated stereotype of Asians as stoic, unfeeling workaholics.

In my book "Model Machines: A History of the Asian as Automaton," I argue that the image of Asians as robotic serves as the perfect example of how majority cultures characterize a certain kind of minority as model workers and threats.

In the United States there has been a popular belief that Asian people are ruthless competitors obsessed with technical achievement, whether as classical pianists, spelling bee champs or math whizzes. This was one of the bases for the model minority myth. However, projections of the model minority often fuse into Asian roboticism, the notion that Asians act or behave like technological beings.

What happens when someone is seen as the perfect kind of human automaton?

Insofar as Asian lives are reduced to caricature, and their humanity disavowed, what emerges is a negative stereotype of Asians as uncreative cogs raised by "tiger parents" who teach their children total obeisance to authority, education researchers in Australia write.

In a 2009 study, social psychologists discovered that white people read East Asian faces as machinelike, bearing less-than-human qualities. This imaginary association bears a history, as media scholar Lisa Nakamura points out. When you brand someone as robotic, "you're saying that what they make is not unique or worthy of recognition. Which is the history of Asian labor in the U.S."

When everyday people are rendered as robots, any sort of human rights are denied, and all sorts of abuses can occur.

As the China-U.S. trade war heated up in 2019, right-wing conspiracist Alex Jones claimed that Asians were like fearless "robots coming to kill you."

The implication is that Chinese, Koreans and Vietnamese are a swarm of cyborgs who think alike and will attack in unison. Jones also stated that Native Americans — bearing some ancient link to Asia — are easy to "mind-control."

Indeed, these disparaging references recall a long history of dehumanizing Asians and other groups.

As global capitalism developed alongside European colonialism, the thought that robots are mankind's servants aligned with the treatment of colonial populations. In their 2019 book "Surrogate Humanity: Race, Robots, and the Politics of Technological Futures," Neda Atanasoski and Kalindi Vora write that this "sliding scale of humanity" turned living subjects into objects of control.

The U.S. picked up on this in its quest for empire.

In the 19th century, Chinese workers were considered by Anglo-American politicians to be the world's best laboring machines. This justified both their exploitation by and exclusion from the United States.

During World War II, U.S. military propaganda portrayed the Japanese soldier as a programmed warrior of the state, more animal than human. Amid the Cold War, the fiction of inexhaustible workers linked up with the fear of the masses in Asian communist nations.

Today, Chinese factory workers are referred to as robots by their corporate managers, while promoters of South Korean popular music, or K-pop, categorize their singing idols as entertainment machines. Workers push against these insults, asserting their desires and freedom.

Scholars have adopted the term techno-orientalism to critique the view of the future as Asian dominated, especially in science fiction where Asians are figured as slaves to the machine.

Such harmful opinions are reproduced in mainstream movies like "Ex Machina," which paints Asians as inscrutable bots. The Sundance hit "After Yang" depicts an android named Yang that reproduces this narrative.

Margaret Rhee, author of "Love, Robot," says that the Asian as robot figure raises moral questions of solidarity, equality and justice. This resists the casting of Asians as material things.

They supposedly lack human empathy and are, therefore, not deserving of compassion.

Editor's note: This story has been corrected to say that a popular belief that Asian people are ruthless competitors was one basis for the model minority myth, not the only basis.

[More than 150,000 readers get one of The Conversation's informative newsletters. Join the list today.]