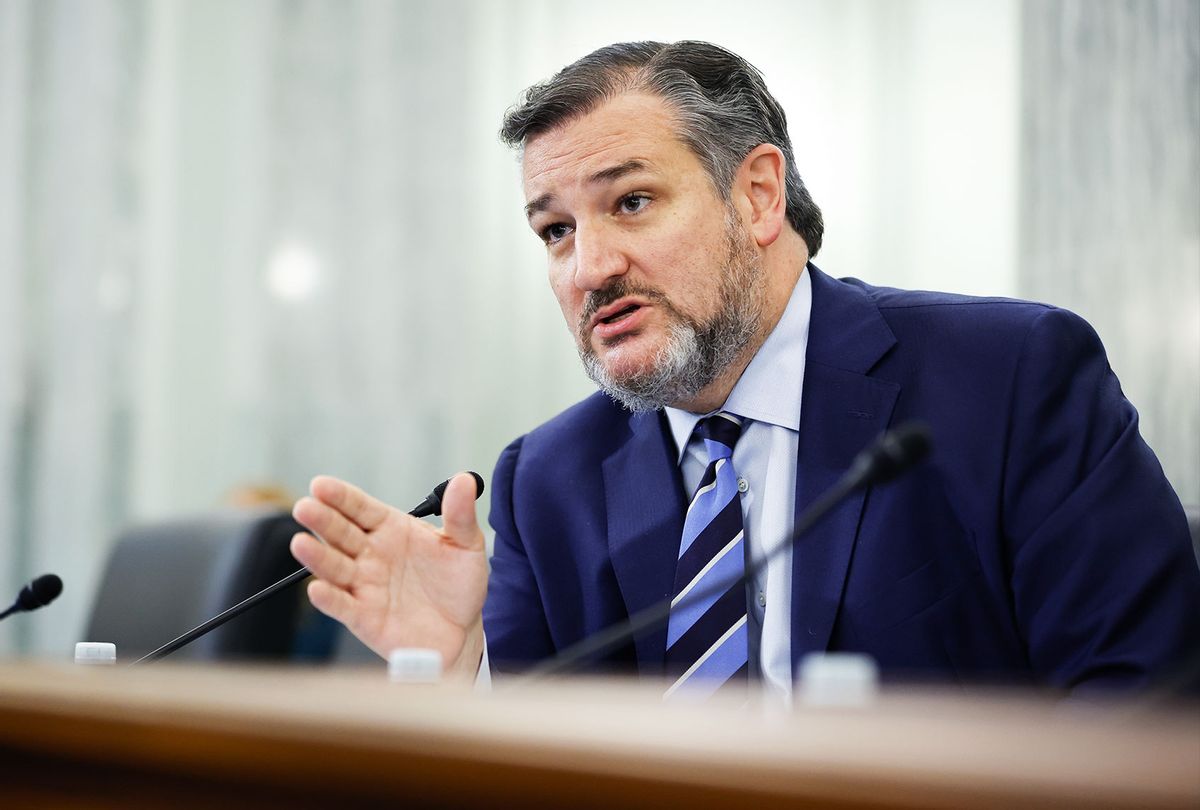 The U.S. Supreme Court struck down a federal law Monday that capped the number of campaign dollars political candidates could use to repay themselves for money they personally loaned their campaigns, handing a victory to U.S. Sen. Ted Cruz, who challenged the law.

The nation's high court said in a 6-3 ruling that the 2002 law — which puts a cap of $250,000 raised after an election to pay back loans that candidates gave their own campaigns before election day — violated the First Amendment, with the majority opinion saying it "burdens core political speech without proper justification." The court's three liberal justices dissented.

Chief Justice John Roberts said in the court majority's opinion that disallowing candidates from being able to fully recoup their funds past the cap could lead to less campaign messaging.

[Ted Cruz has never recouped more than $500,000 he loaned his first campaign. He's working to overturn the law that's blocked him.]

"That risk in turn may deter some candidates from loaning money to their campaigns when they otherwise would, reducing the amount of political speech," Roberts wrote.

When Cruz was first fighting for his spot in the U.S. Senate, he was up against then-Lt. Gov. David Dewhurst, a wealthy, better-known opponent. So Cruz loaned his 2012 campaign over $1 million to close the gap.

Because of the 2002 federal law struck down Monday, he could never recoup $545,000 of that loan, leading him to explore options to overturn the limit.

During his 2018 campaign, Cruz loaned himself $260,000 one day before winning reelection, intentionally going $10,000 above the legal limit for repayment to trigger a new case to argue against the law.

Justices Stephen Breyer, Elena Kagan and Sonia Sotomayor disagreed with the conservative majority's opinion to strike down the limit.

Kagan wrote in her dissent that when political candidates are recouping money for a personal loan they made to their campaign, the dynamics of contributions change because the money is going straight to the politicians' pockets, unlike traditional campaign dollars. She alleged that striking down the law allows for the lawmakers to get paid directly and, in exchange, they can offer political favors.

"The politician is happy; the donors are happy. The only loser is the public," Kagan wrote about the new arrangement. "It inevitably suffers from government corruption."

Tickets are on sale now for the 2022 Texas Tribune Festival, happening in downtown Austin on Sept. 22-24. Get your TribFest tickets by May 31 and save big!

This article originally appeared in The Texas Tribune at https://www.texastribune.org/2022/05/16/ted-cruz-supreme-court-campaign-finance/.