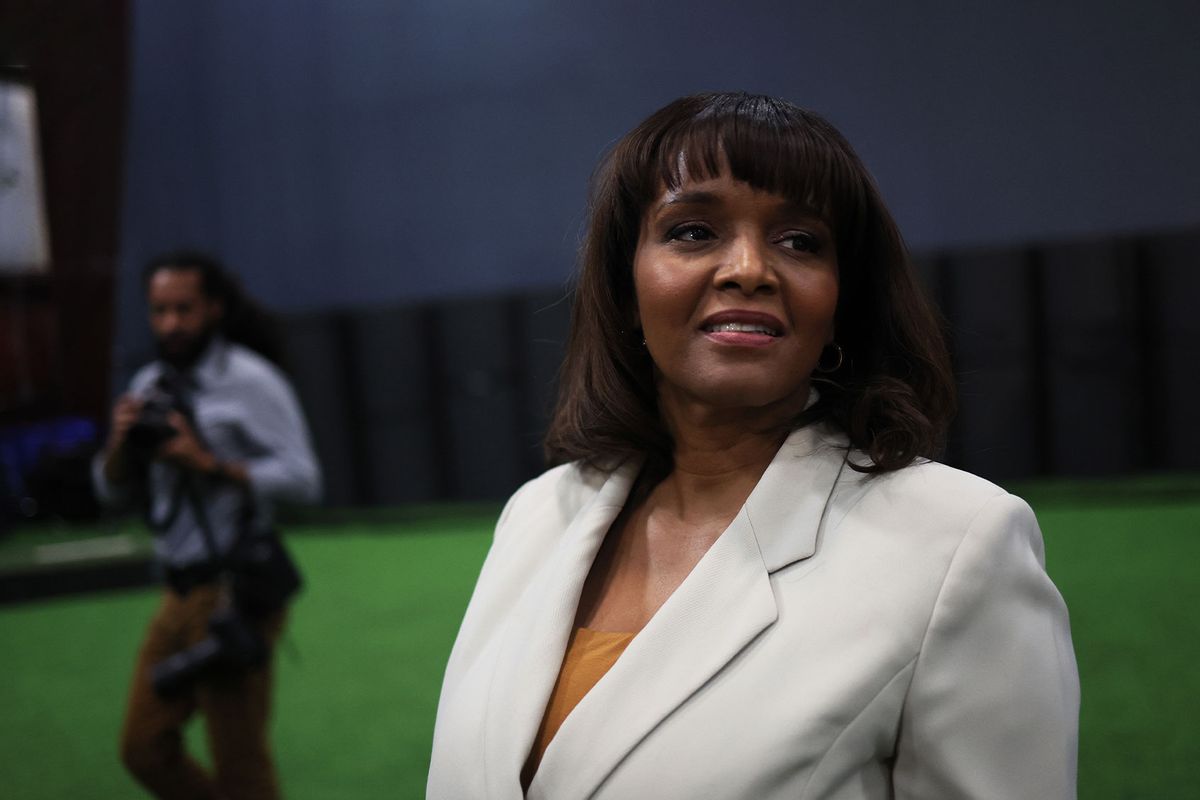 The Proud Boys are a self-described "Western Chauvinist" group known for their violent brawling tactics.

There is no evidence that Barnette herself breached the Capitol, and her campaign denies she did so, saying, "any assertion that [Barnette] participated in or supported the destruction of property is intentionally false. She has no connection whatsoever to the Proud Boys."

She has drawn controversy for her extreme beliefs, including calling for the abolition of Islam in the United States and claiming that transgender people are "deformed."

She is not the only high-profile Pennsylvania Republican candidate linked to the events of January 6. Doug Mastriano, a Trump-endorsed far-right candidate for governor, paid for buses to bring people to the Capitol on January 6 and was present at the complex during the attack, but claims he did not participate himself.