Trump was held in contempt and fined over $100,000 for trying to stonewall New York Attorney General investigation 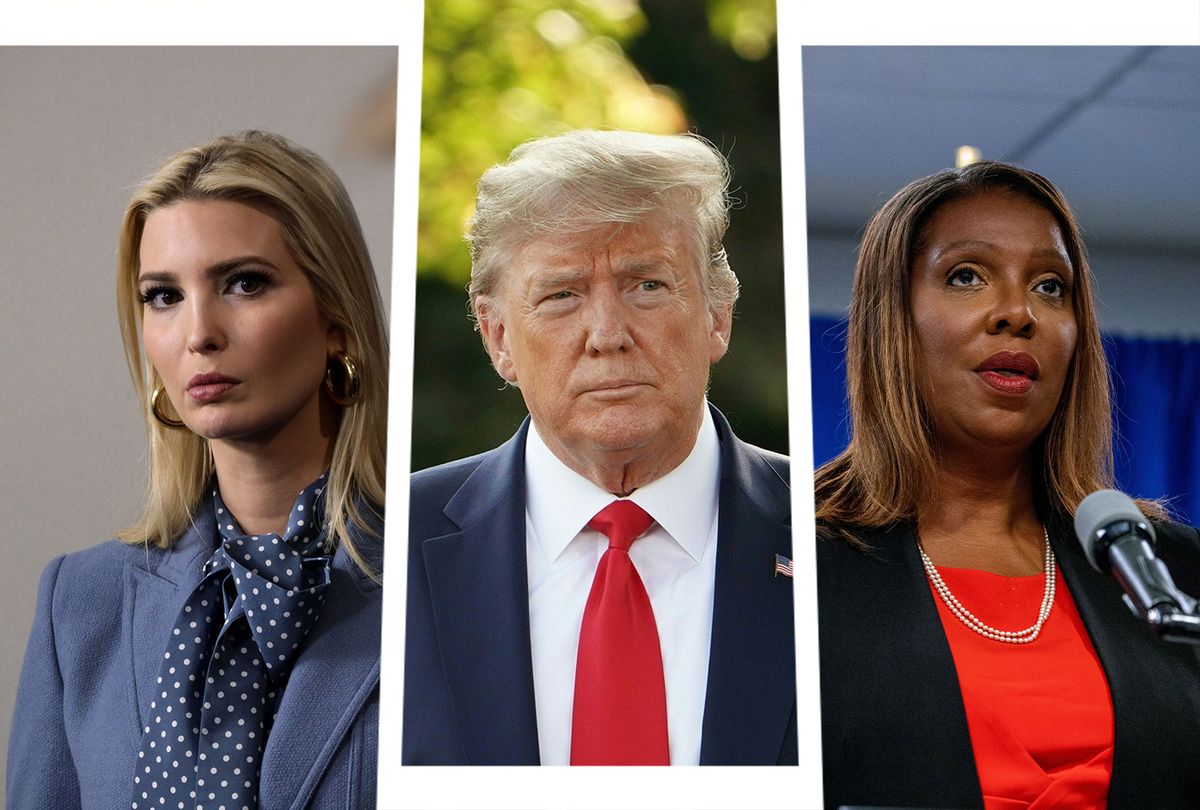 Engoron said in his February ruling that "in the final analysis, a State Attorney General commences investigating a business entity, uncovers copious evidence of possible financial fraud, and wants to question, under oath, several of the entities' principals, including its namesake. She has the clear right to do so."

The Trumps have accused James of conducting a "politically-motivated witch hunt" into the family business, which James alleges has engaged in a decades-long scheme of manipulating property values to evade taxes and fraudulently obtain loans. Manhattan District Attorney Alvin Bragg's office is running a concurrent criminal probe into the matter.

They also argued that testifying under oath for James would violate their constitutional rights because whatever they say can be used in Bragg's criminal investigation.

Not so, the appellate judges said.

The four-judge panel in New York's Appellate Division, First Judicial Department, agreed with Engoron, writing in its Thursday decision that "the existence of a criminal investigation does not preclude civil discovery of related facts, at which a party may exercise the privilege against self-incrimination."

James' team "began its investigation after public testimony of a senior corporate insider and reviewed significant volumes of evidence before issuing the subpoenas," they wrote, referencing accounting firm Mazars USA dumping Trump as a client in February.

James, meanwhile, said in a statement that "once again, the courts have ruled that Donald Trump must comply with our lawful investigation into his financial dealings. We will continue to follow the facts of this case and ensure that no one can evade the law."

Trump himself was also held in contempt by Engoron and forced to pay $110,000 in fines as well as comply with subpoenas issued by James for testimony and additional documents including personal mobile devices that Trump used.

Trump and his lawyers have maintained that James' investigation, which began in 2019 and led to fraud and tax evasion charges against the Trump Organization and its ex-Chief Financial Officer Allen Weisselberg, is a "hoax."