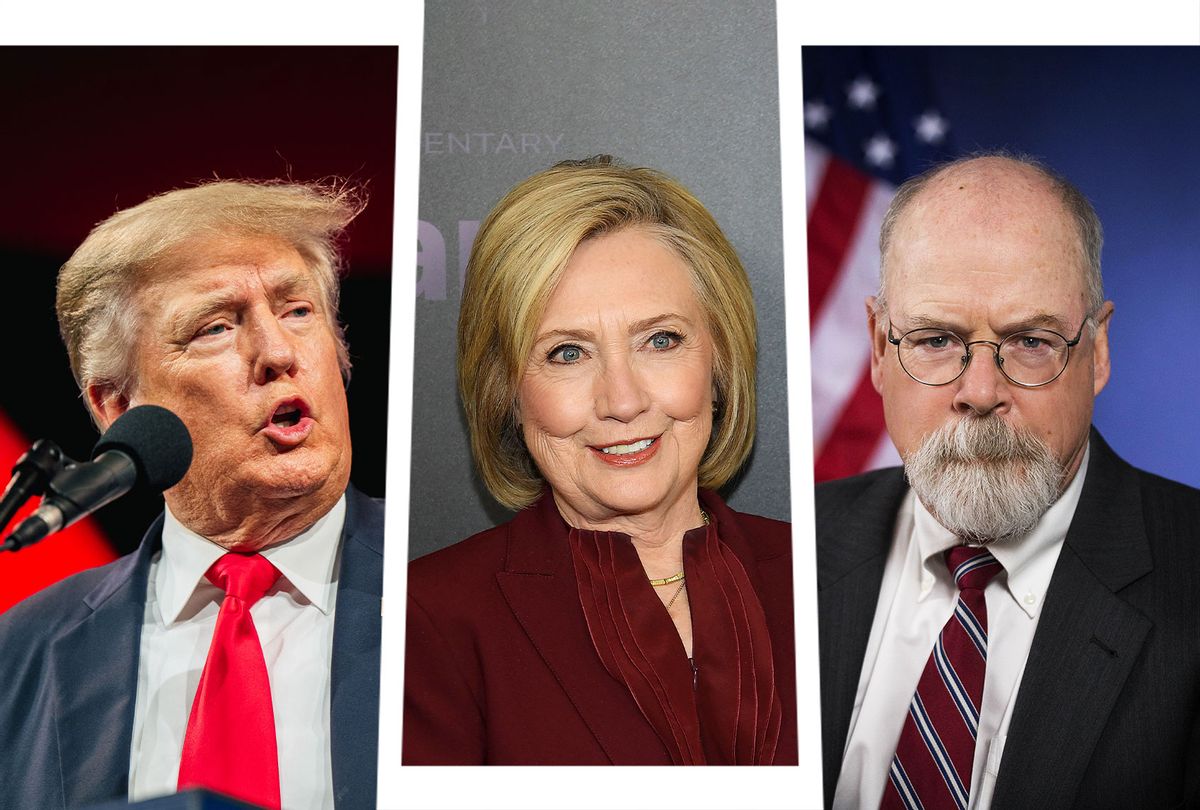 On Tuesday, after under seven hours of deliberation, the jury concluded that the Clinton campaign lawyer, Michaell Sussmann was innocent of lying to the FBI when he turned over information that they discovered.

The verdict drew commentary from legal analysts who mocked Republicans who swore that Durham would reestablish Trump's credibility when it came to any accusation involving Russia. That effort, however, failed.

Meanwhile, Durham spent $2.36 million in tax-payer dollars over the course of three years, doing nothing other than making wild accusations in court filing documents, according to Sussmann's lawyer.

In a Feb. 2022 rebuttal filing, Sussmann's lawyers attacked Durham's court claims, saying that he was wrong about critical facts. According to their information, Durham's claim that Trump's White House was being spied on in the Oval Office was a lie. Evidence showed that all of the data was legally and properly obtained prior to Trump taking office. The claim also went on to say that Durham was making wild accusations in his court documents to give fodder to right-wing media.

"That sound you heard — that muffled thud, off in the distance of southern New England — that was the sound of the much-ballyhooed John Durham investigation as it reached its pathetic anticlimax. That was the sound of a dud," wrote Honig in a Sept. 2021 editorial. He concluded that the comments hold true eight months later.

"We have always known that Michael Sussmann is innocent and we are grateful that the members of the jury have now come to the same conclusion," said a statement from lawyer statement from Sean Berkowitz. "But Michael Sussmann should hever have been charged in the first place. This is a case of extraordinary prosecutorial overreach. And we believe that today's verdict sends an unmistakable message to anyone who cares to listen: politics is no substitute for evidence, and politics has no place in our system of justice."

See some of the additional commentary by legal experts below: