Missouri Rep. Billy Long insists "no one has been able to come up" with a solution to gun violence 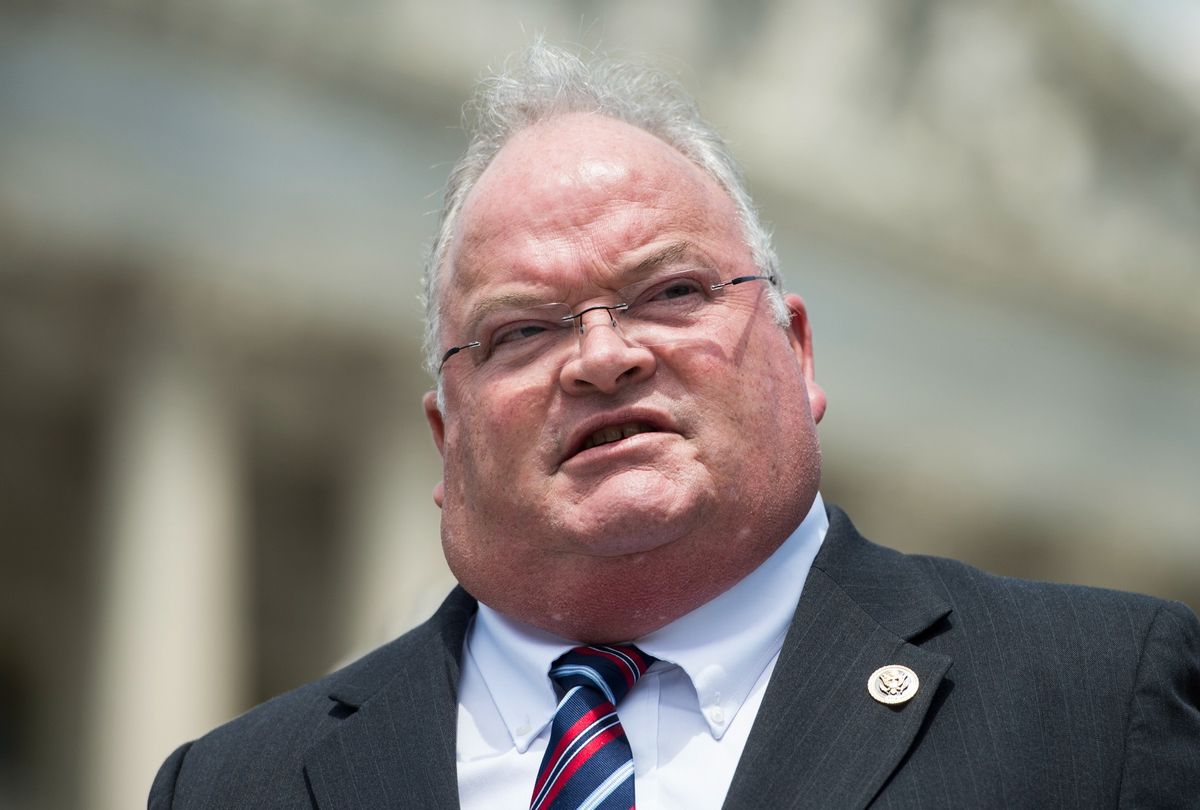 One Republican lawmaker has attempted to blame abortion for the shootings that have recently taken place across the United States. Now, he's facing deep scrutiny for the argument.

On Wednesday, June 1, Rep. Billy Long, R-Mo., conducted an interview with the Missouri-based radio station, The Eagle 93.9. During that interview, they discussed the recent school massacre in Uvalde, Texas and the possibility of Republican lawmakers supporting changes that would introduce stricter gun laws.

According to HuffPost, Long pushed back and argued that "guns aren't the issue. He criticized proponents of gun control for 'trying to blame an inanimate object for all of these tragedies.'"

"When I was growing up in Springfield, you had one or two murders a year," said Long who is currently running for the Senate. "Now we have two, three, four a week in Springfield, Missouri.

"So something has happened to our society," he continued. "I go back to abortion, when we decided it was OK to murder kids in their mothers' wombs. Life has no value to a lot of these folks."

The news outlet also offered a breakdown of what data suggests about the United States' increasing problem with guns.

"The data does show, however, that the gun problem in America is linked to the proliferation of guns and the ease at which people can obtain them," HuffPost reported. "Other countries have had great success in curbing gun violence by tightening gun laws or banning guns and implementing gun buyback programs."

Although the facts are clear, Long appears adamant about ignoring them.

"If there was something that would work that would prevent some of these things, any reasonable person is going to look at anything like that," Long said."But to this day and time, no one has been able to come up with any kind of a suggestion that would have helped in any of these situations."