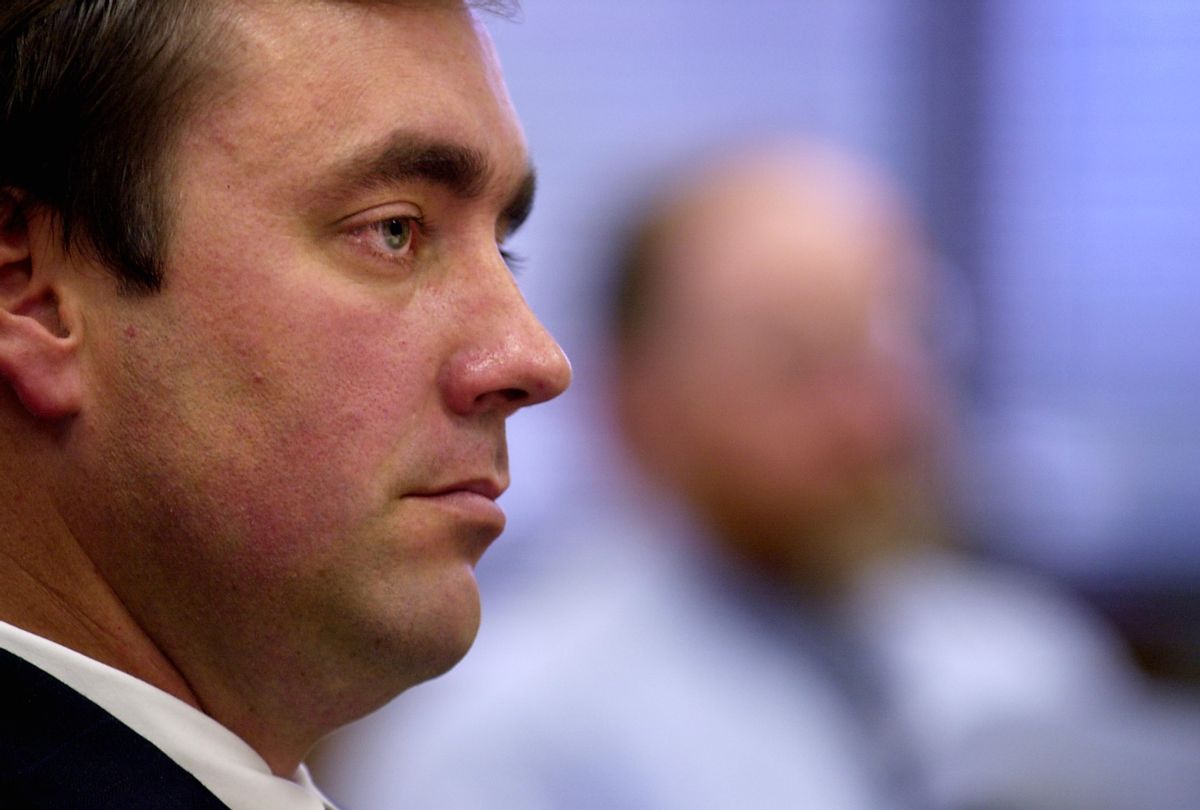 Chaos has erupted in an election for Utah County Attorney after incumbent David Leavitt was forced to deny QAnon-style claims that he and his wife engaged in cannibalism and ritual sex abuse of children.

Local news station KUTV reports that Leavitt held a press conference this week in which he lashed out at the Utah County Sheriff's Office for announcing an investigation into "a child sex abuse ring that operated in Utah, Juab, and Sanpete counties between 1990 and 2010."

Leavitt told reporters that he and his wife had both been investigated for being part of the alleged abuse ring, but had been cleared of any wrongdoing. He then accused Utah County Sheriff Mike Smith of making the announcement as a way to hurt him politically ahead of an upcoming election.

"There is no organized ring of abuse, it was debunked more than 10 years ago, it was dismissed by someone who was not in any respect affiliated with me and it wasn't even investigated in a serious way by the sex crimes task force of Utah County," he said. "That this all occurs less than one week before ballots drop in an election in which I am participating causes me tremendous concern."

Leavitt said that a woman who was "tragically mentally ill" had accused him and his wife of "cannibalizing young children, and murdering young children" years ago in allegations that were totally unfounded.

However, Sheriff Mike Smith defended his department's actions and slammed Leavitt for casting aspersions on the purported victim's mental health.

"I take exception to any victim coming forward and being categorized as 'tragically mentally ill,'" he said. "How dare you. These are victims of crimes who have mustered the courage to come forward and this is what you call them? Mentally ill. How dare you."